Survival games wouldn’t be the same without their foes. There is a sense of suspense and excitement that comes from having powerful foes in a game. Thankfully, Sea of Thieves has kept up this tradition. Besides powerful in-game enemies, players in this game must form a group and engage in battle with other groups of players in order to advance. Among Sea of Thieves’ fiercest foes are Megalodons. You’ll have a difficult time taking down these foes. Megalodon souls must be found during The Shrouded Deep adventure. You can use this guide to find Megalodon souls in the Sea of Thieves. 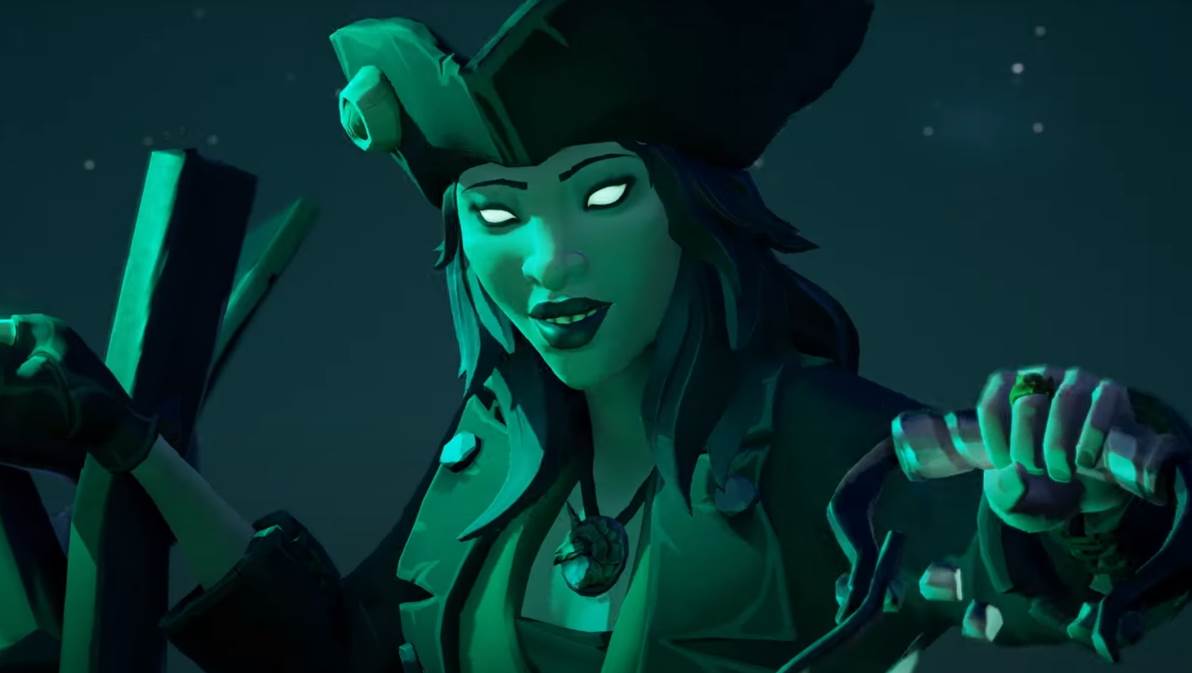 How to Collect Megalodon Souls in Sea of Thieves: The Shrouded Deep?

Megalodon Souls can only be obtained by making it through the second chapter of this quest. You’ll have another chance to talk to Belle after the second chapter. You’ll learn from Belle that you need to gather the Megalodon souls, each of which is unique. To summon, hunt, and collect the soul of one of the four megalodons, Belle will give you the necessary tools.

Find an island with a cannon and place the summoning flair, which Belle gave you, inside the cannon to find the Megalodon’s location.

You’ll know exactly where the Megalodon is if you put the Flair in the cannon and fire it. Battle it there if you must.

The Megalodon’s soul, which floats in the water and resembles a green light ball, will be yours once you kill it. Effigy, a second item given to you by Belle, can be used to collect the soul.

As a result, you now have one megalodon soul in your possession. In order to summon The Shrouded Ghost Megalodon, repeat the process with the remaining three megalodon souls.

Well, that’s all we have here about how you can collect all the Megalodon Souls in Sea of Thieves. We hope this guide helped you. If you liked this, make sure to check out how you can visit the Shipwreck cove in Fortnite.