A variety of game modes are available in Lost Ark, such as Abyss Dungeons, Guardian Raids, and Chaos Dungeons, all of which can be found there. One of the game’s lesser-known features is PvP (player vs. player), which allows you to compete against other players and use all of your abilities to win. Here’s our guide to help you get and use Coins and Courage.

Interestingly, it’s worthwhile to engage in PvP in order to gain access to the game’s exclusive currency, Coins of Courage. How to Get and Use Coins of Courage in Lost Ark?

As a result of the game’s PvP modes such as Team Elimination and Team Deathmatch, Coins of Courage are the most common currency. By winning PvP matches and receiving a weekly bonus based on your current PvP rank, you will receive Coins of Courage. 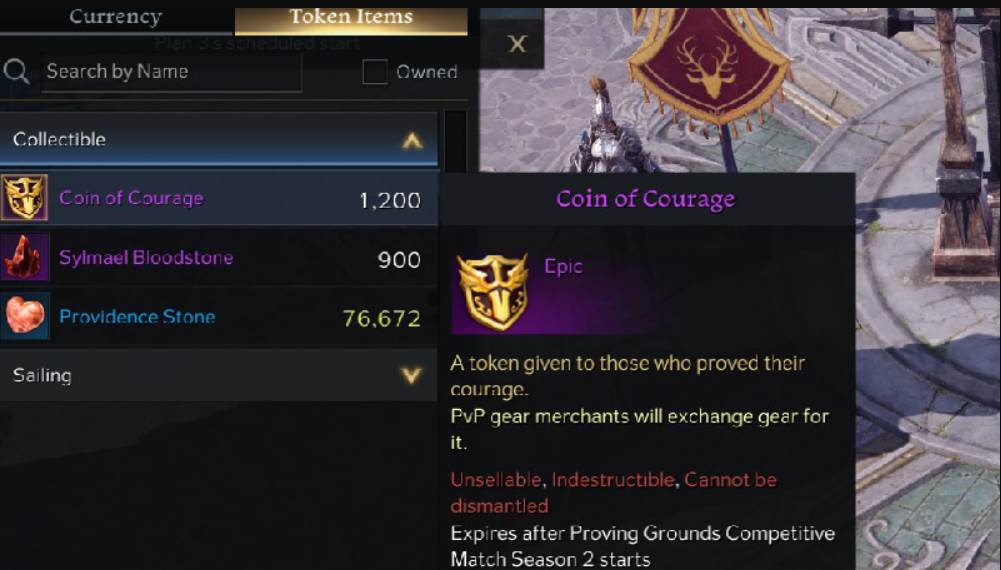 As of now, you should stock up on these Coins of Courage so that you can acquire as many resources as possible to advance in the game. Mastering PvP will help you earn more rewards! With that being said, if you are thinking about PvP in Lost Ark, don’t forget to check out Best Classes in Lost Ark.

Well, that’s all we have here about how you can earn and use coins of courage. We hope this guide helped you. Here are some of the best ways to make a lot of gold in Lost Ark.