On April 5, 2022, Lego Star Wars: The Skywalker Saga was released on a wide range of platforms. Multiple editions of Lego Star Wars: The Skywalker Saga are available, as with other games. Players have a difficult time deciding which edition is worth their money because the differences between them aren’t clearly defined. However, a lot of people are confused about whether they should choose the deluxe edition of the standard edition of Lego Star Wars. But don’t you worry, we are here to help. 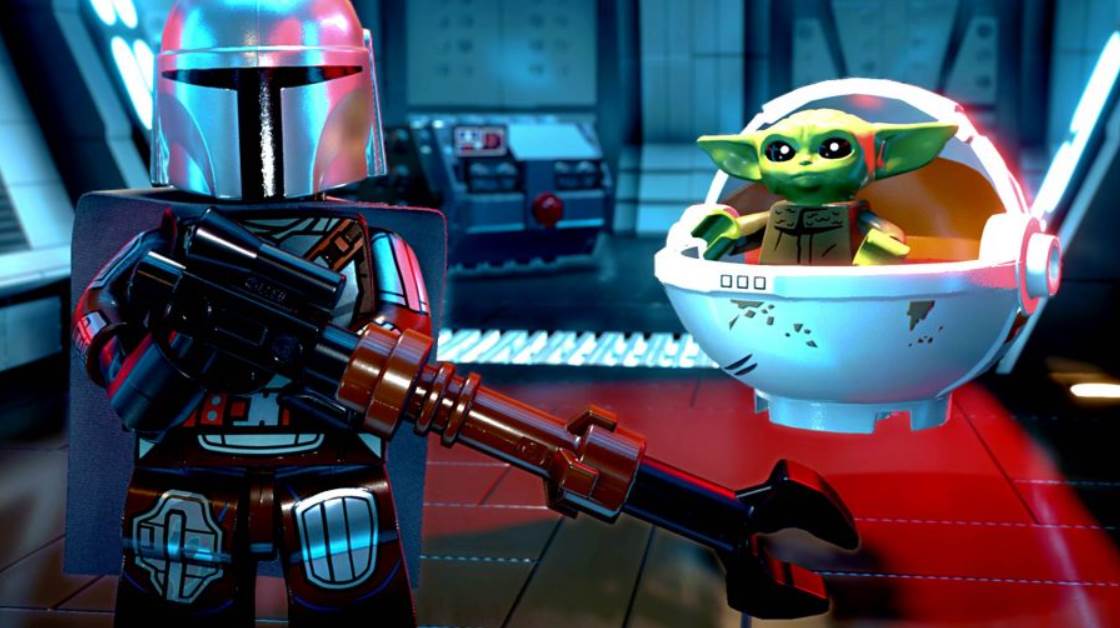 Since the release of Lego Marvel Superheroes, the games developed by Traveller’s Tales have had multiple editions. Since then, every new release has included a slew of extras like season passes and multiple variants. The Skywalker Saga comes in two forms, and here are the differences between them. 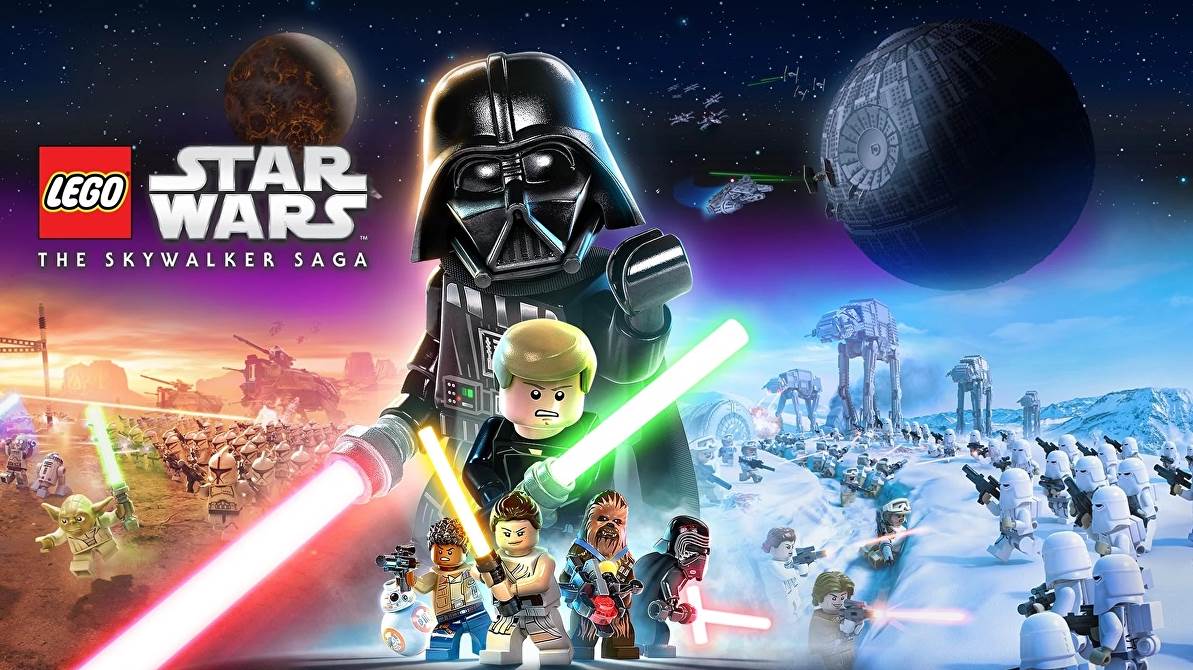 The only perk is early access to the Classic version. Playable Ben Kenobi character. As a member of the Jedi Order, he plays an important role in the plot of Episode IV. 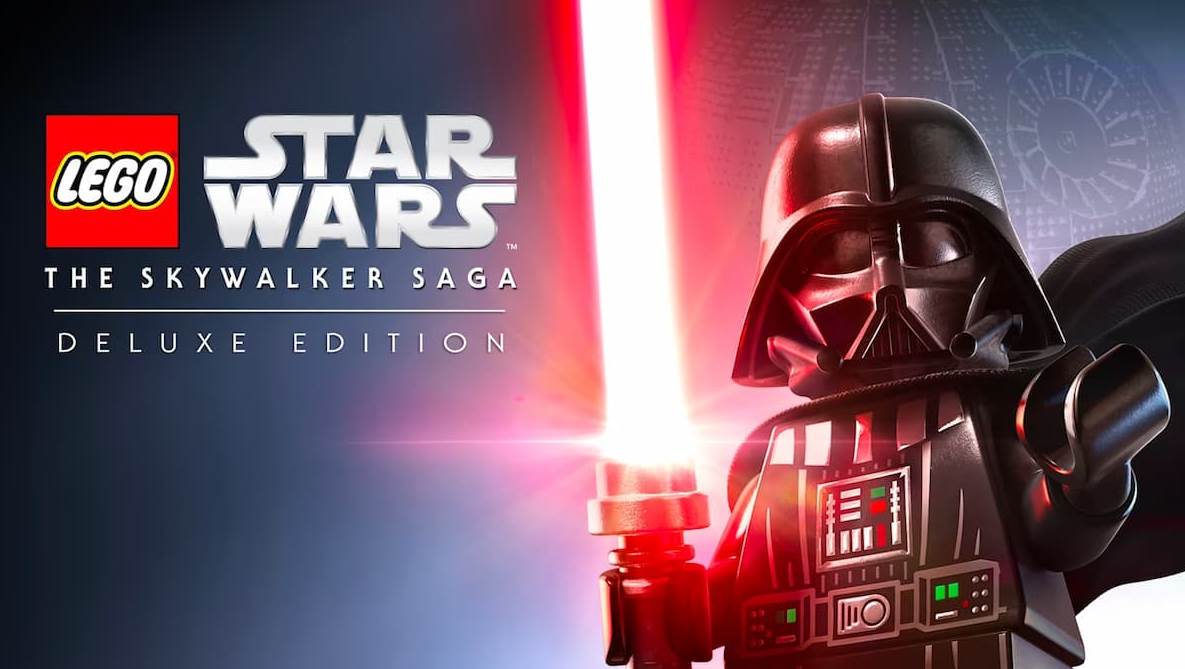 The Skywalker Saga: Deluxe Edition comes with a slew of extras. Several character packs will be available as part of the season pass. Prices for the PC version is $59.99 and the console version is $69.99. Each and every one of these items can be found in the Deluxe Edition.

Which One to Pick? The Skywalker Saga Deluxe vs. Standard Edition

A majority of gamers will choose to purchase the standard edition. The DLC isn’t something that everyone wants or even cares about.

It’s possible that these gamers are content with the game’s ability to unlock 300 characters. This is a good option if you just want to play the game and aren’t interested in purchasing any additional DLC packs.

Fans of Star Wars may prefer to have the physical Deluxe Edition due to the inclusion of a few unique items. The Deluxe Edition includes all of the game’s DLC. Each piece of DLC costs $2.99 if purchased separately.

Well, that’s all we have here about which version of LEGO Star Wars is best for you, the Skywalker Saga Edition or the Standard Edition. We hope this guide helped you.