While Kirby is the show’s protagonist, he’s not opposed to bringing along a few pals for the ride. There are many Kirby games that allow you to play cooperatively or even compete with other players. Kirby and the Forgotten Land already supports local multiplayer, but how many players can play multiplayer at once? How can they turn on multiplayer/co-op in the game? Let’s find out. 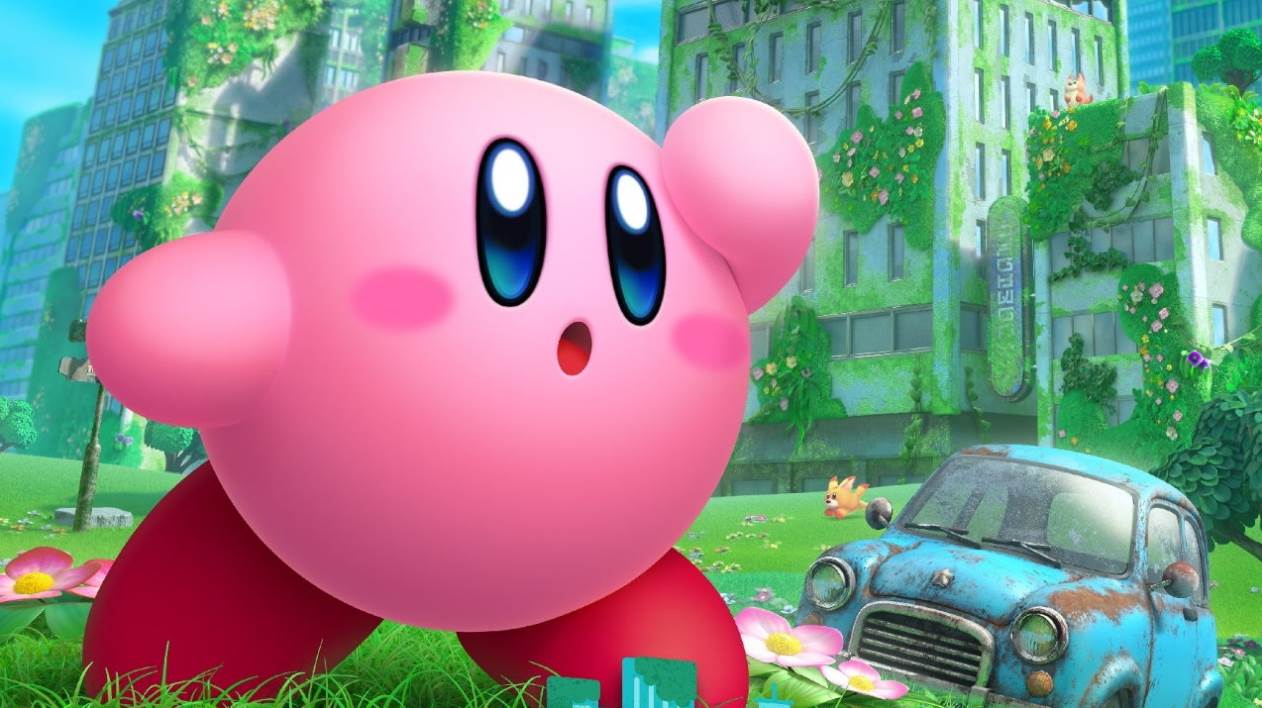 How Many Players Can Play Multiplayer in Kirby and the Forgotten Land?

Playing a good video game with friends or family members is one of the best ways to spend time. In both online and couch co-op modes, multiplayer can have a positive impact on gameplay. This experience is available to players in a limited capacity in Kirby and the Forgotten Land.

Certain previous Kirby games, such as Kirby Star Allies and Kirby Return to Dreamland, allowed for four-player cooperative play, but given that Forgotten Land is the first main installment to go 3D, we’re not surprised to see the multiplayer scaled back.

We believe there is potential for this gameplay to be expanded in future games, but this is just speculation.

How to Unlock Co-op in Kirby and the Forgotten Land? 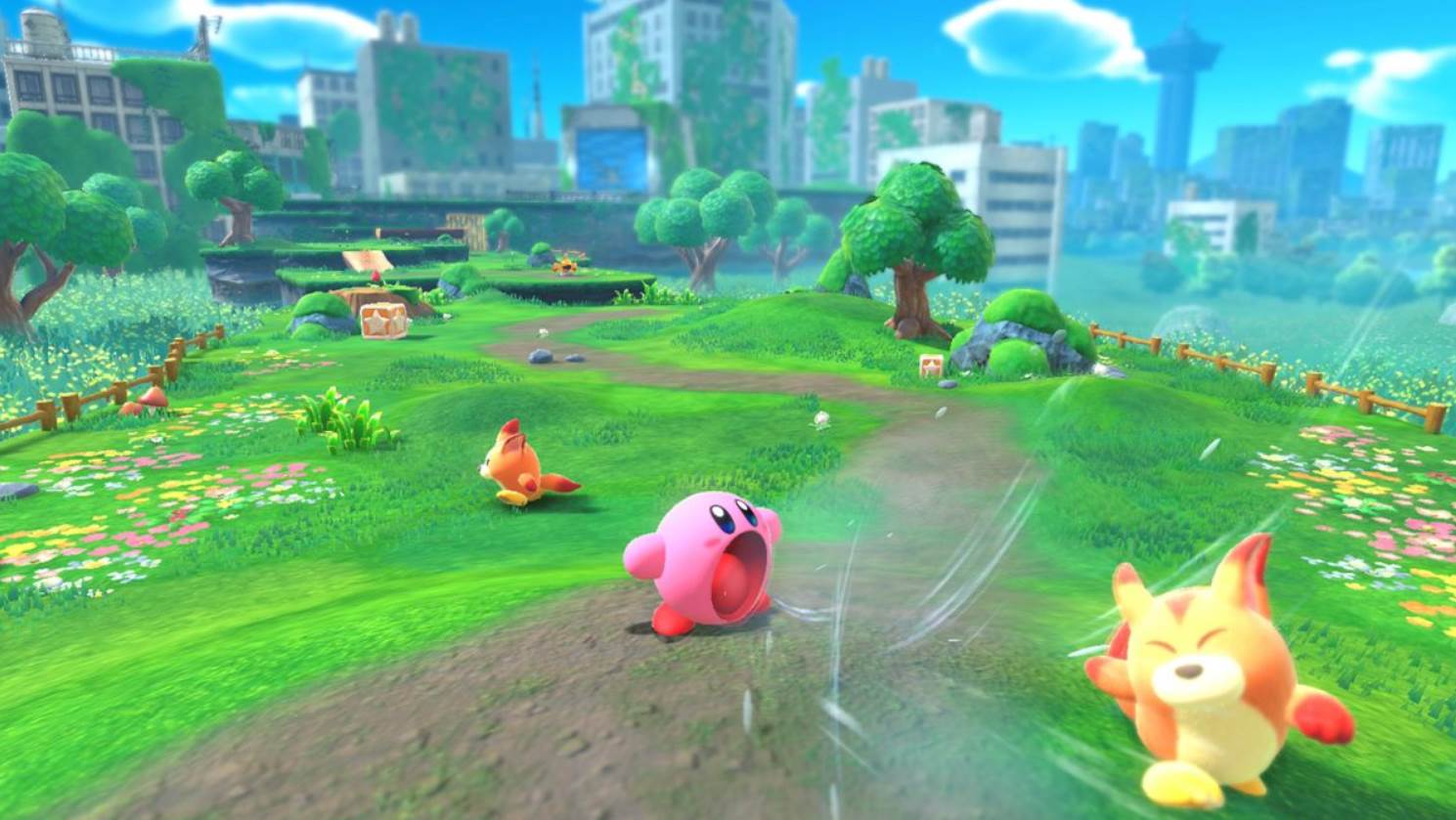 In Kirby and the Forgotten Land, a two-player co-op is only possible after completing the game’s tutorial, which is the game’s first level.

Co-op is unlocked once Kirby meets Elfilin and touches the Star at the end of the course, and you’ll be able to access the menu at any time to toggle between co-op and solo play.

How to Switch to Co-op?

Here’s how you can switch to co-op:

Well, that’s all we have here about how many players can play multiplayer in Kirby and the Forgotten Lands along with how you can unlock co-op. We hope this guide helped you. 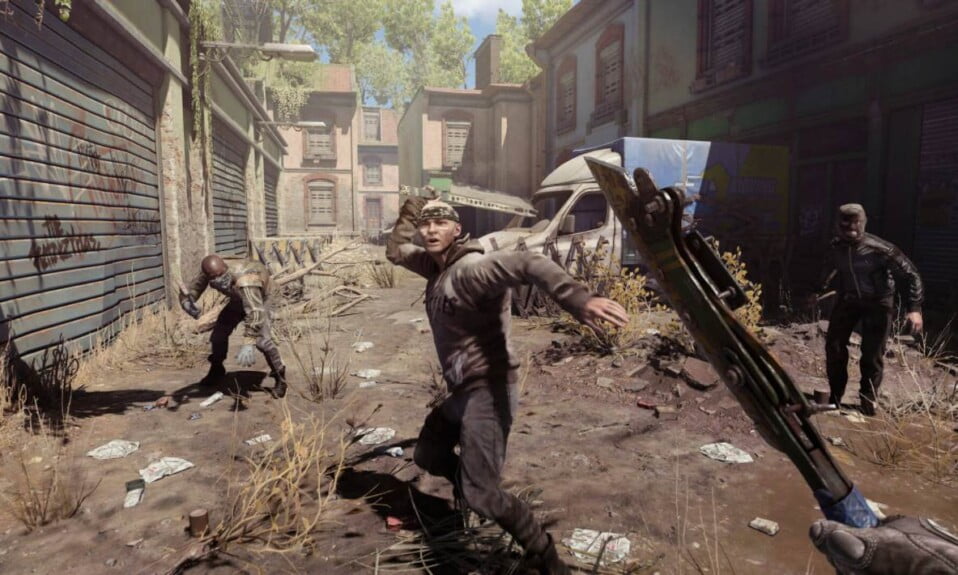