We’ve been hurt in the past. Rumors of a Bloodborne PC release were flying around with such fervor in 2020 that it seemed almost certain. Why wouldn’t more of Sony’s greatest hits come to PC after Horizon Zero Dawn? Dark Souls was a huge success on Steam. The audience was geared up. However, no Bloodborne PC announcement was made at any of the year’s gaming events. It had been a bad year. 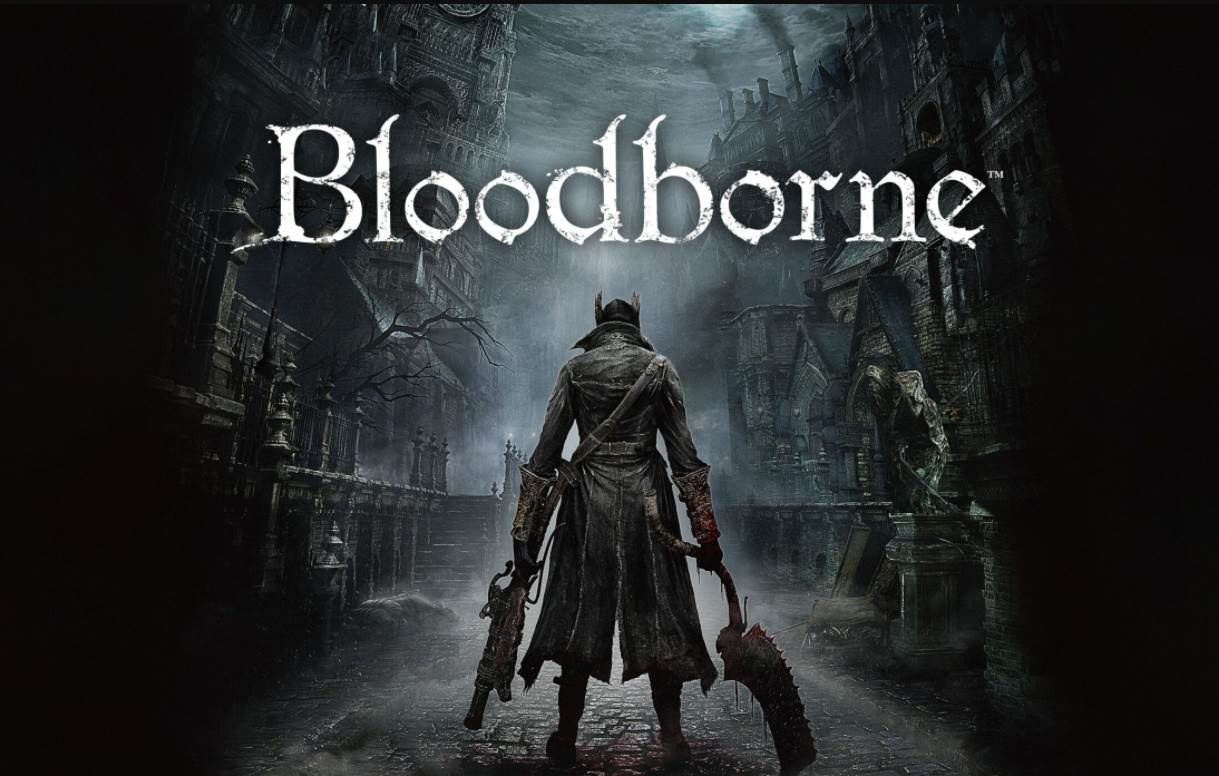 Content Overview ▼
1. Is Bloodborne Coming to PC?
2. PlayStation has Kept the PC Ports Coming
3. Rumors of Bloodborne PC have Continued Throughout 2021
4. The Big Rumor of 2020 was a Bloodborne Remaster Coming to PC and PS5

Is Bloodborne Coming to PC?

So far, 2021 hasn’t provided any concrete evidence of Bloodborne’s arrival on PC. However, Sony has continued to port more PlayStation games to the PC, and rumors persist that Bloodborne will be one of them. Eventually. Isn’t it just about now?

Here’s everything we know for sure about Sony’s PC porting plans—as well as every rumor about Bloodborne on PC we’ve heard.

Jim Ryan casually confirmed that Sony is bringing more of its first-party games to PC in a February 2021 interview with GQ Magazine. “Our studios made some wonderful, great games, particularly in the latter half of the PS4 cycle,” Ryan said.

“There’s an opportunity to expose those fantastic games to a wider audience while also acknowledging the complexities of game development economics. As the quality of the IP improves, the cost of making games rises with each cycle. Our ability to make it available to non-console owners has also improved. As a result, we have a fairly simple decision to make.”

Several PlayStation games have now been released on PC. Horizon Zero Dawn and Days Gone are two games that have already been released. God of War and the Uncharted series are set to release in 2022. Those are a few of Sony’s most important exclusives.

What about Bloodborne, though?

So far, Sony hasn’t said anything about Bloodborne, and the game hasn’t received a PS5 upgrade patch. The fact that FromSoftware is the developer adds to the complexity.

From is currently working on Elden Ring, and unlike most first-party game developers, it is not an internal Sony studio. Is this a problem for a PC version of Bloodborne? Hopefully, it won’t be insurmountable.

Rumors of Bloodborne PC have Continued Throughout 2021

Don’t get your hopes up too high in this situation. There have been a few rumors that Bloodborne is PC-only, but no evidence of this has surfaced in the form of leaked footage or screenshots. There is no public evidence that it exists, and no leakers with a good track record have given us reason to believe it exists.

At this point, a new rumor appears every few months. Nick Baker, the host of the Xbox Era podcast, recently claimed that “I’ve heard there’s already a PC port, and I believe what’s going on with Bluepoint is that they’re working on the sequel. I believe Bluepoint is also working on a console remaster of the first game. I believe.”

Is the information you’ve provided accurate? We can only say one thing in response to every rumor about Bloodborne:
¯\_(ツ)_/¯

A Bloodborne PC port by port studio QLOC was supposed to be announced at a PS5 event in June 2020, according to streamer CaseyExplosion. The event was postponed, and when it finally took place, Bloodborne was nowhere to be found. The year 2020 ended with no evidence that the rumor was ever more than that.

A PS5 remake of Demon’s Souls, another FromSoftware game, was announced. Was that the whole point of the rumors all along? Although Bluepoint Games developed Demon’s Souls, and a Dark Souls Youtuber stated that QLOC was not working on a Bloodborne port, it’s possible.

Although this seemed to put an end to the rumors, CaseyExplosion was convinced that Bloodborne was still out there and on its way.

Is it still possible? Sure. Were those 2020 rumors based on true, accurate information? Maybe, but it’s looking less and less likely as time passes.

So far, there have been no major leaks or indications that a Bloodborne remaster is in the works, only whispers. Bloodborne on PC is something that everyone wants. For the time being, all we can do is wait.

Well, that’s all we have here about Bloodborne coming to PC and the so far information we had regarding the same.