Is there a fix for Jurassic World Evolution 2 crashing for the GPU memory issue that many people are experiencing when trying to play the game?

The latest Jurassic Park management strategy game is now available, but many PC players are experiencing a “GPU does not have enough memory” error and a full crash to desktop, rendering them unable to play the game. Is there a way to fix the GPU memory crash in Jurassic World Evolution 2? 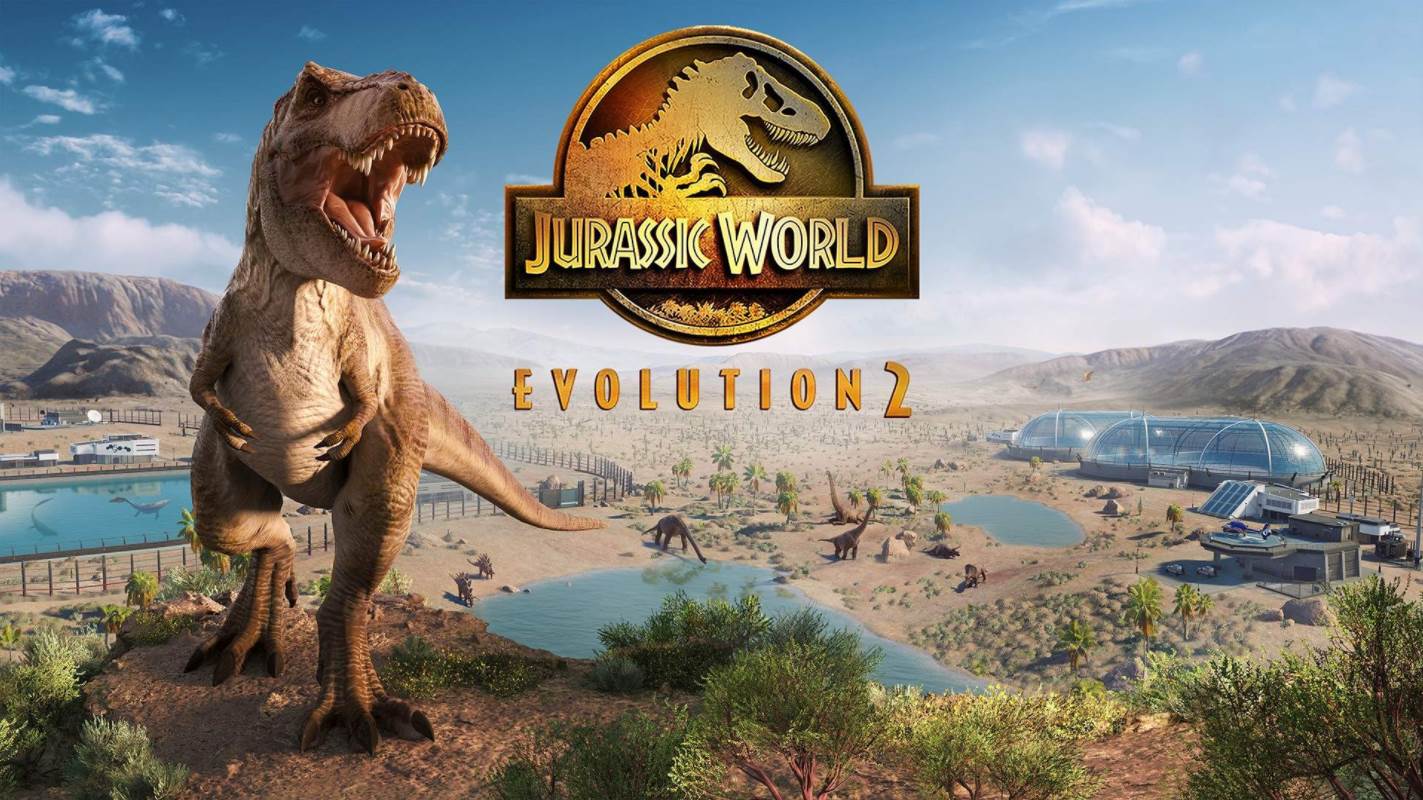 Is there a Fix For Jurassic World Evolution 2 crashing PC  GPU Memory Error?

Jurassic World Evolution 2 has a minimum system requirement of a GPU with 4 GB VRAM, and it will not run on a PC with less GPU memory than 4 GB, so getting a new card with at least that much is the only way to fix the crash error.

If you have 4 GB or more VRAM and are getting the “GPU does not have enough memory” crashing error, make sure your graphics card drivers are up to date, or submit a ticket on the Frontier support site.

Jurassic World Evolution 2 is a fun game, but it has strict system requirements on PC, so if players’ systems aren’t up to par in any way, the game will simply not work and crash to the desktop, despite the fact that many other games are more reasonable.

It’s a nice-looking game with impressive dinosaurs, but to get the most out of it on PC, you’ll need a powerful system. At this point, it might be worthwhile to upgrade.

Well, that’s all we can say about fixing the Jurassic World Evolution 2 crashing for the GPU memory issue. We hope this guide helped you.