When playing Final Fantasy XIV on Windows 10 and 11 PCs, there is no audio due to a bug. Those who discover that their PC sound works on the desktop but not in-game will be frustrated, especially since the audio works in other games. What is the source of the sound bug in Final Fantasy 14, and how can it be fixed? We’ll take a look at it further down. 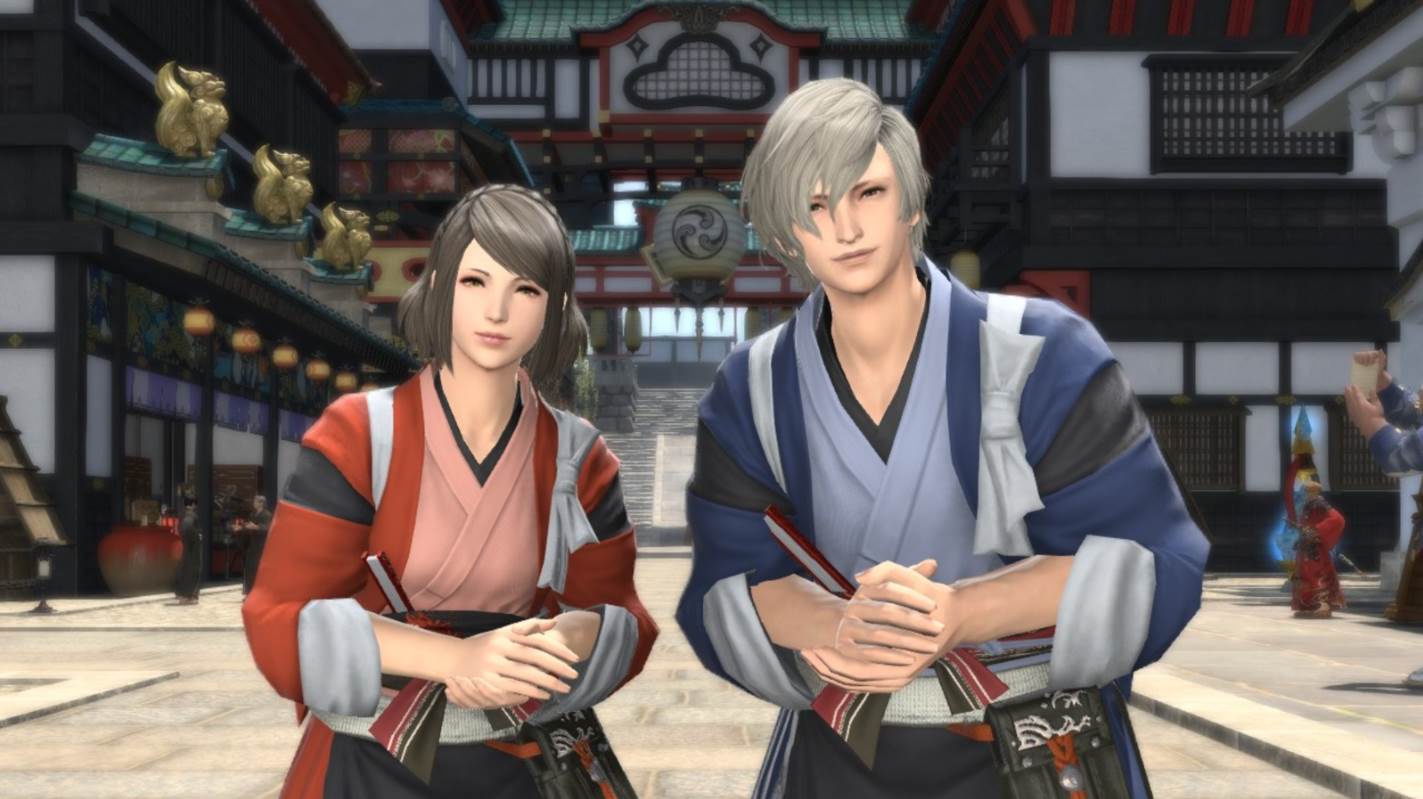 How to Fix Final Fantasy XIV No Audio in Game on Windows 11 and 10?

The bug in FFXIV on PC that causes no sound has a simple fix, but it’s not easy to find. Audio should work on the desktop and in other games for those who are affected by the problem. Regrettably, the problem persists even after restarting the game and the computer several times.

Players will most likely try everything they can to reclaim the audio. These things, unfortunately, will not work:

Unfortunately, in this situation, all of these common fixes are a waste of time. Instead, in Final Fantasy XIV, restoring sound requires only two button presses.

For some reason, running Final Fantasy XIV in exclusive fullscreen on some systems disables the audio until the player exits the game.

After that, the sound on the PC will work normally. This appears to be the case when players are using HDMI audio on Nvidia GPUs. It could, however, affect PCs with different configurations.

Simply run the game in Borderless Windowed or Windowed screen mode to resolve the problem. Restart the game after switching Screen Modes, and the audio should be restored.

This problem can also be found in other games. We’ve had it happen to us in Dark Souls 3 in particular. We don’t know what caused it, but it’s fortunately uncommon.

Well, that’s all we have here about how you can Fix Final Fantasy XIV no audio in-game on Windows 11 and 10. We hope this guide helped you. 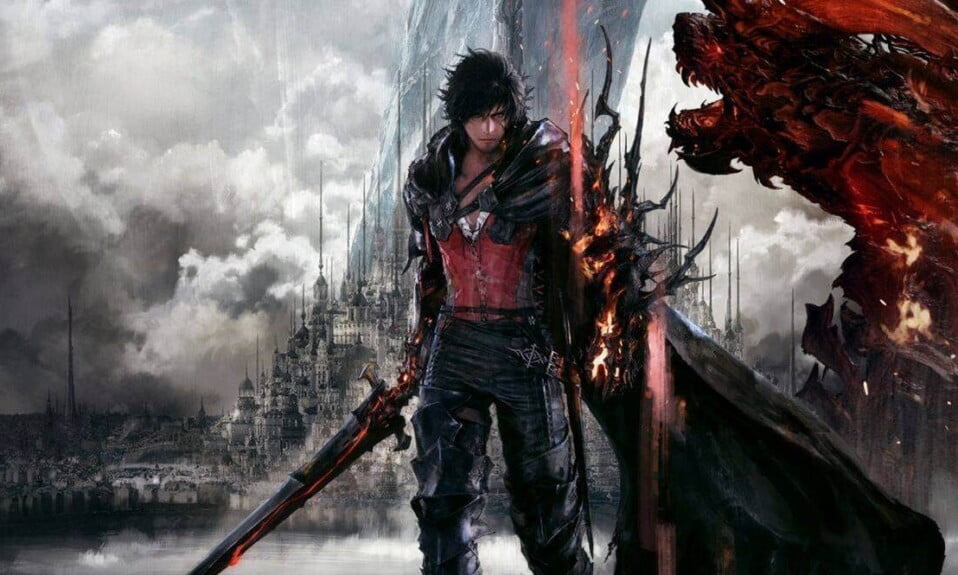 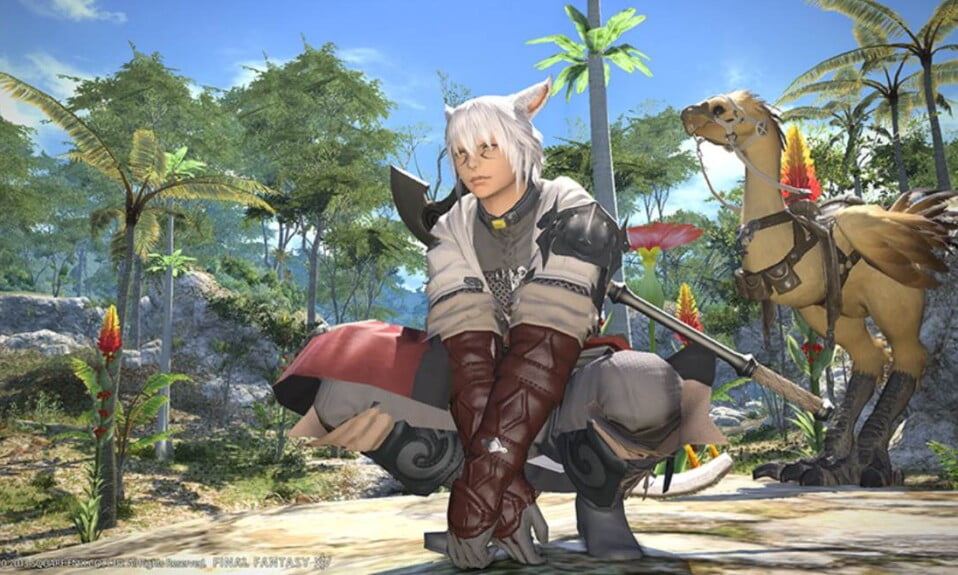 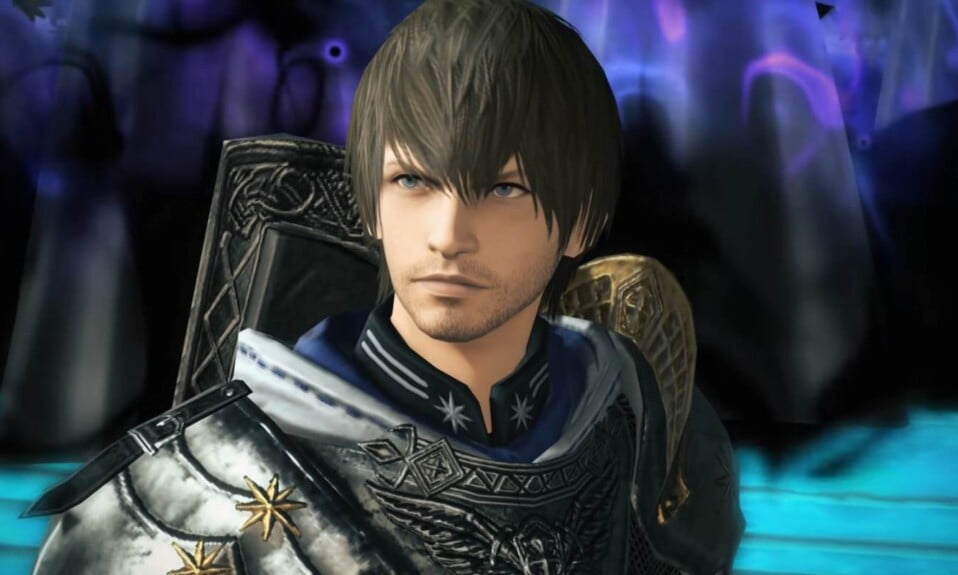