Battlefield 2042’s launch hasn’t been smooth, and some of the game’s bugs could be dangerous to players’ health. The flickering screen issue in Battlefield 2042 isn’t new; several previews have pointed it out, prompting an official response.

While the flashing white lights have been acknowledged, nothing has been said about the multicolored image flicker that appears in the final version. Here’s the latest on a fix for PS5, PS4, Xbox Series X, Series S, Xbox One, and PC users who are playing the new Battlefield game. 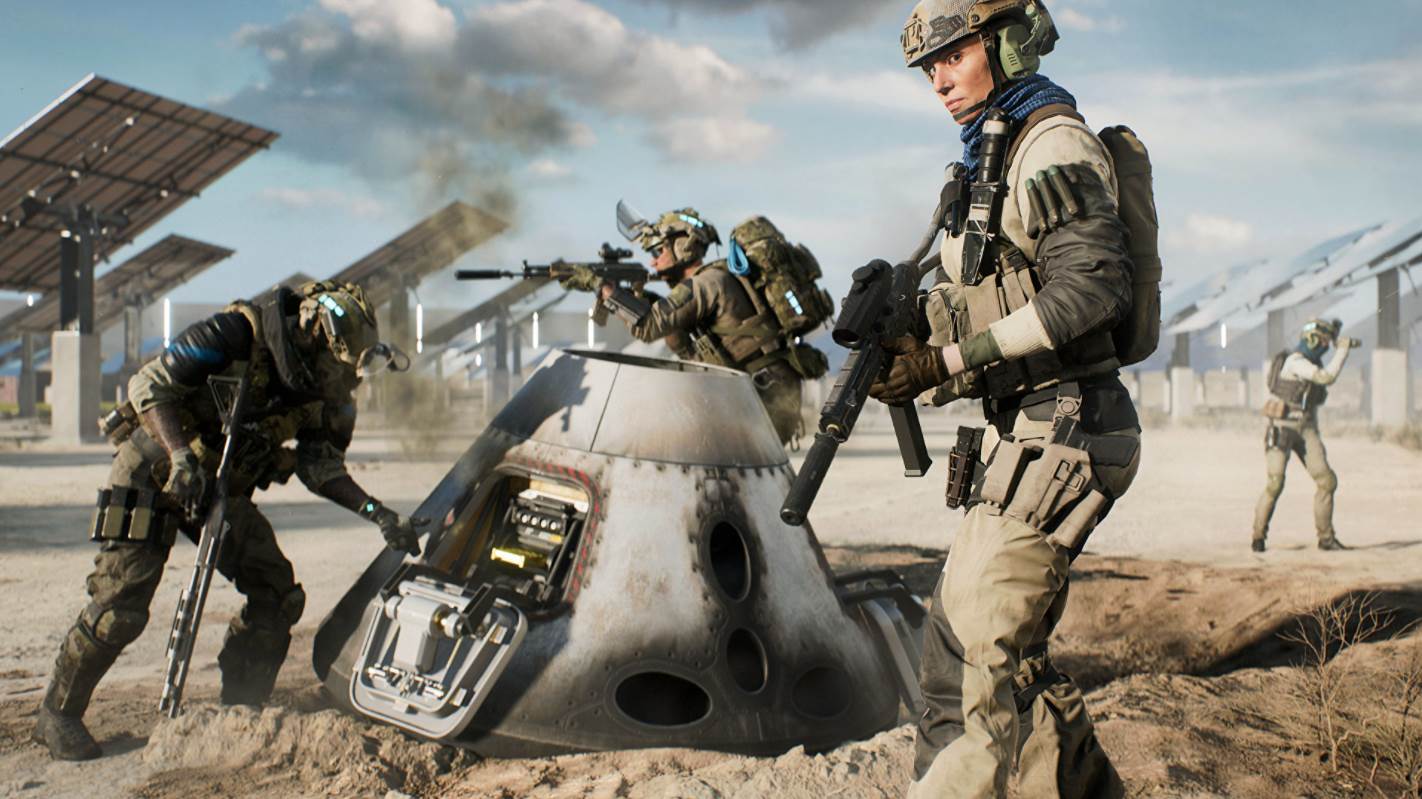 How to Fix Battlefield 2042 Flickering Screen and Flashing Image Bug?

The following are the steps to troubleshoot the Battlefield 2042 flickering screen and flashing image glitch:

For the time being, anyone with epilepsy or other photosensitivity issues should probably avoid playing Battlefield 2042. Playing the game isn’t worth any kind of serious health risk, despite how inconvenient it is.

Keep an eye on the @BattlefieldComm and @EAHelp accounts for any new updates, patches, or hotfixes that may fix the problem (s). Additionally, you are welcome to contact them directly to draw attention to the potentially dangerous BF 2042 screen flickering issue.

Well, that’s all we have here about fixing the flickering screen and flashing image bug in Battlefield 2042. We hope this guide helped you.