The Halo Infinite Tenrai event is the first major addition to the multiplayer mode of the latest Halo game since it was released as a surprise for the franchise’s 20th anniversary yesterday.

The Halo Infinite Fractures: Tenrai release date is coming up next week, and it’ll be challenge-focused like the rest of the Season One Battle Pass, so players will most likely have to complete some challenges to get it. But what exactly are they? 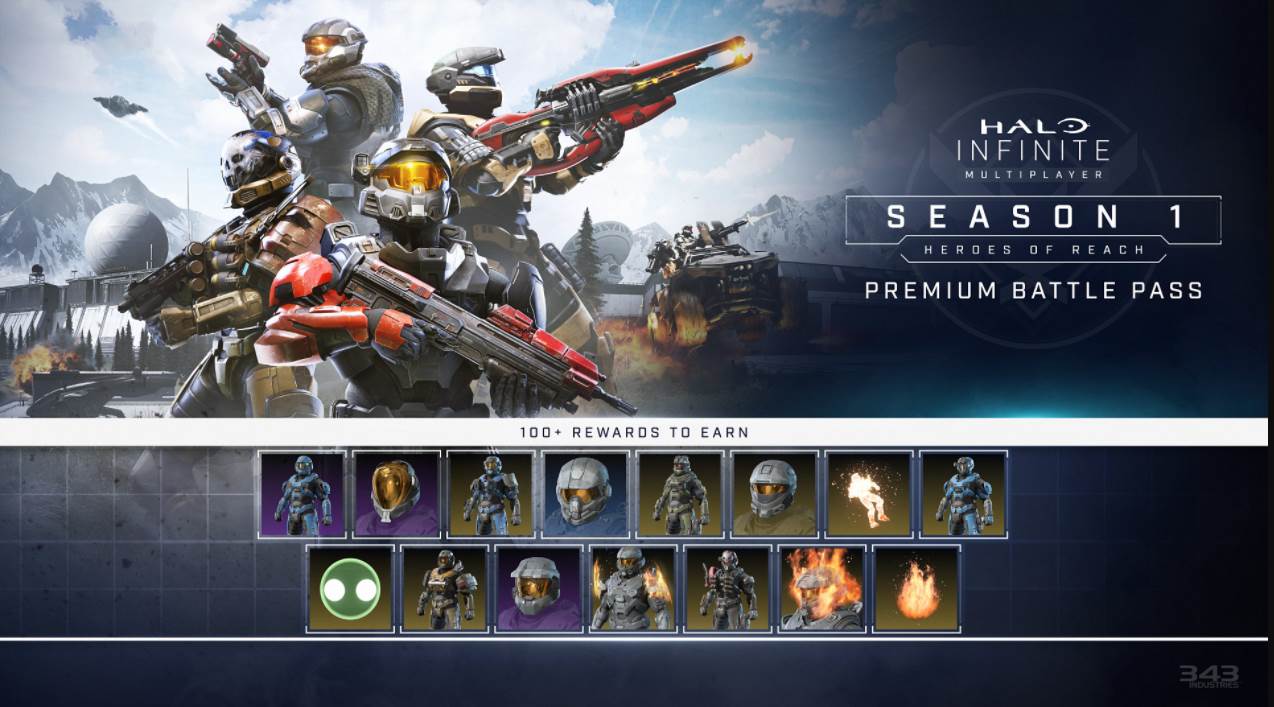 When the event’s challenges go live in the Tenrai featured playlist, which is separate from the multiplayer’s main matchmaking, the Fractures: Tenrai Yoroi armor can be obtained entirely for free by completing them in the special Event Pass.

The Tenrai Event Pass is expected to be free, and the Yoroi armor can be earned without purchasing a Battle Pass, though once the armor core is unlocked, players can purchase Yoroi-specific premium customizations in the store.

The exact challenges required to unlock the Tenrai Yoroi armor core have yet to be revealed, and will most likely not be available until next week when the event begins.

Developer 343 Industries, on the other hand, has promised that there will be more opportunities to unlock the Yoroi samurai armor in the future, not just during the early access beta period.

Season 1: Heroes of Reach officially begins today. All of your Battle Pass progression, Spartan customization, and shop purchases will carry over from the beta to the full release of #HaloInfinite.

What is the Start Date of Halo Infinite Fractures Tenrai?

The Fractures: Tenrai event in Halo Infinite multiplayer will begin on November 23 and run for one week, ending on November 30. It’s the first major event of Season One, and it’ll reportedly appear several times throughout the season, so players won’t have to earn it the first time around.

For more on Halo Infinite, see how long is the Halo Infinite Multiplayer beta and when does it end and how to fix a blue screen on an Xbox Series X.

Well, that’s all we have here about the Halo Infinite Tenrai event ad how you can unlock fractures Yoroi armor.