According to recent leaks, Forza Horizon 5’s upcoming DLC will include a slew of new vehicles. Forza Horizon 5 DLC leaks from Microsoft and Playground Games have already surfaced, fueling excitement for what’s to come. Microsoft data miner Aggiornamenti Lumia, who confirmed the testing of the first Forza Horizon 5 DLC, provided the information on the new cars. 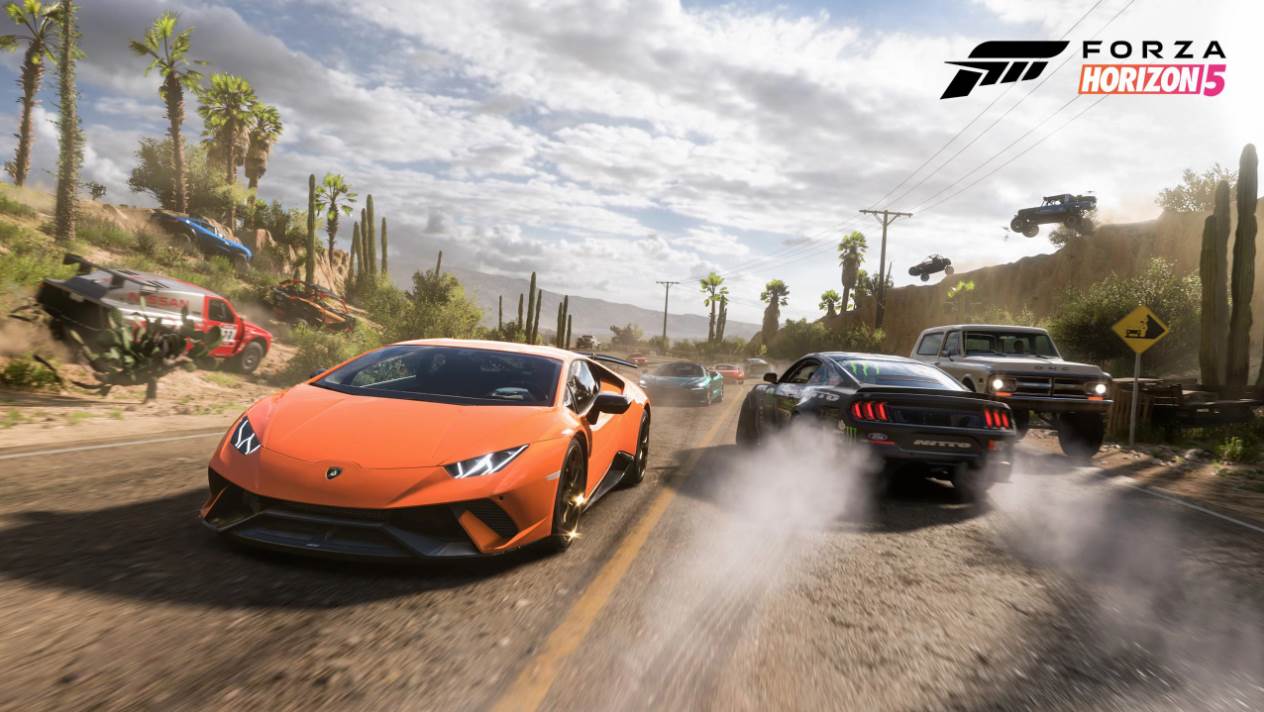 There are six new vehicles that appear to be coming to the game in the next month and a half. The user posted the tweet yesterday, and three of the six leaked cars have been confirmed by Microsoft and Playground Games.

As a result, it is possible that the remaining characters will be added to the game in the near future. As a result of their accuracy in the past, Aggiornamenti Lumia has a lot of credibility.

All leaks, however, should be taken with a grain of salt and players should wait for an official statement from the developers before making any decisions. This is the leaked list of cars that will be included in the Forza Horizon 5 DLC:

What Else to Expect?

For the time being, this is just a leak, so some or all of these vehicles may not make it into the game. However, given the track record of Aggiornamenti Lumia, we can safely assume that all of the vehicles will be included in the game at some point.

Forza Horizon 5’s Car Pass will include all four of these high-end vehicles upon release. Forza Horizon 5’s Pass was included in the Deluxe and Premium Editions of the game, but it can also be purchased separately.

Well, that’s all we have here about the upcoming DLC cars in Forza Horizon 5. We hope this guide helped you. 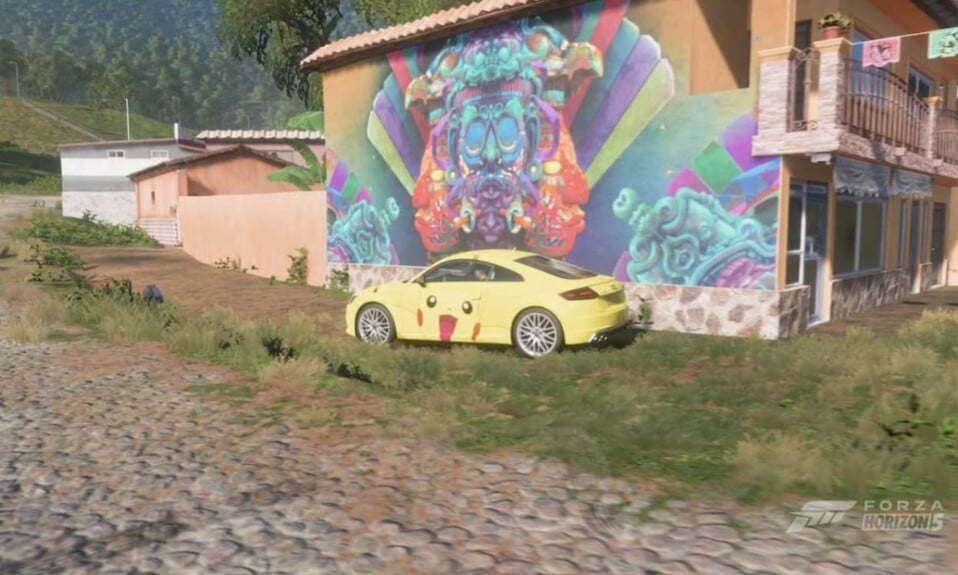 How to Find CIX’s Mural in Forza Horizon 5 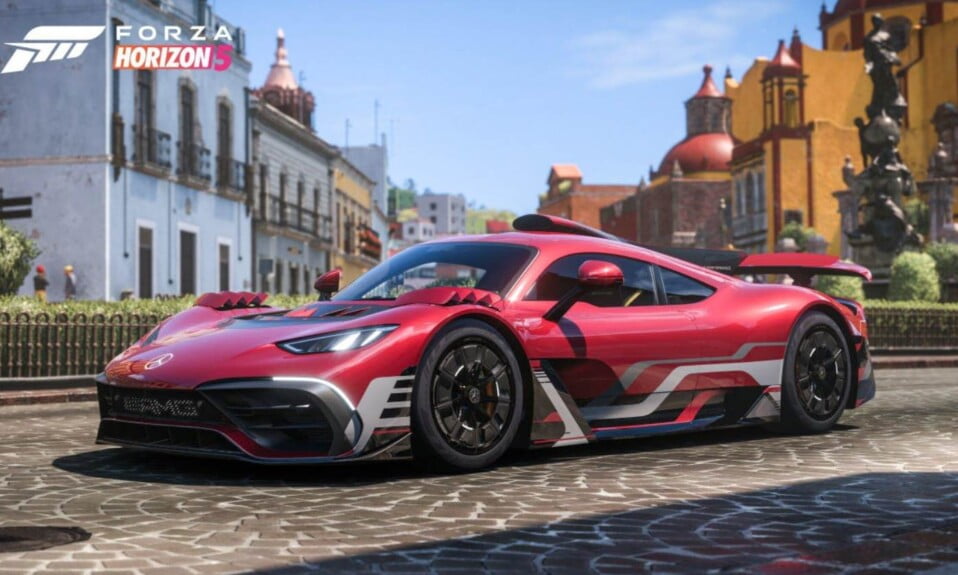 How to Unlock The Colossus in Forza Horizon 5 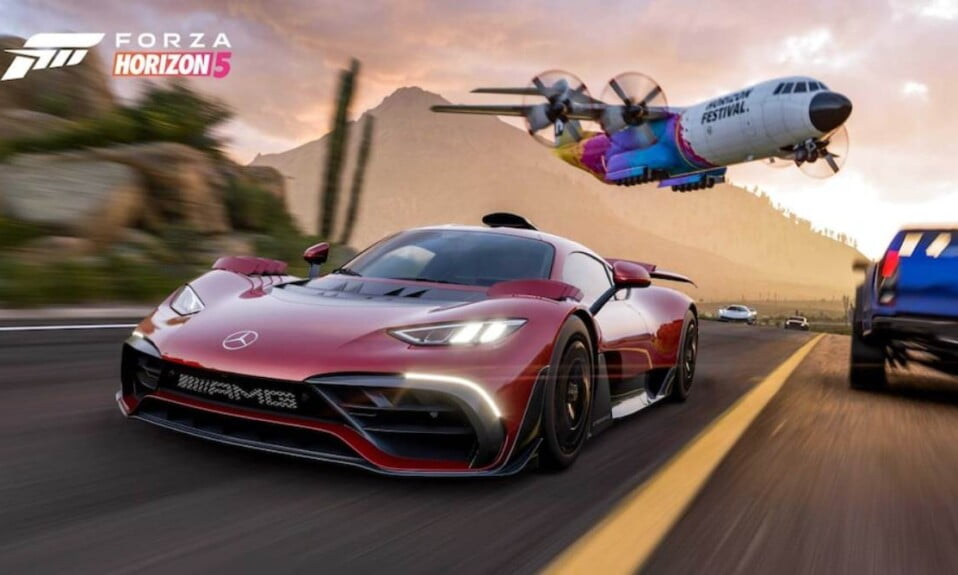 How to Get Skill Points in Forza Horizon 5