The campaign mode of Call of Duty: Vanguard remains locked even after the multiplayer and Zombies modes have been unlocked, according to some players. It appears that after the game has been installed, the campaign option is grayed out and has a lock next to it. There is a simple solution, but it may not be obvious at first. 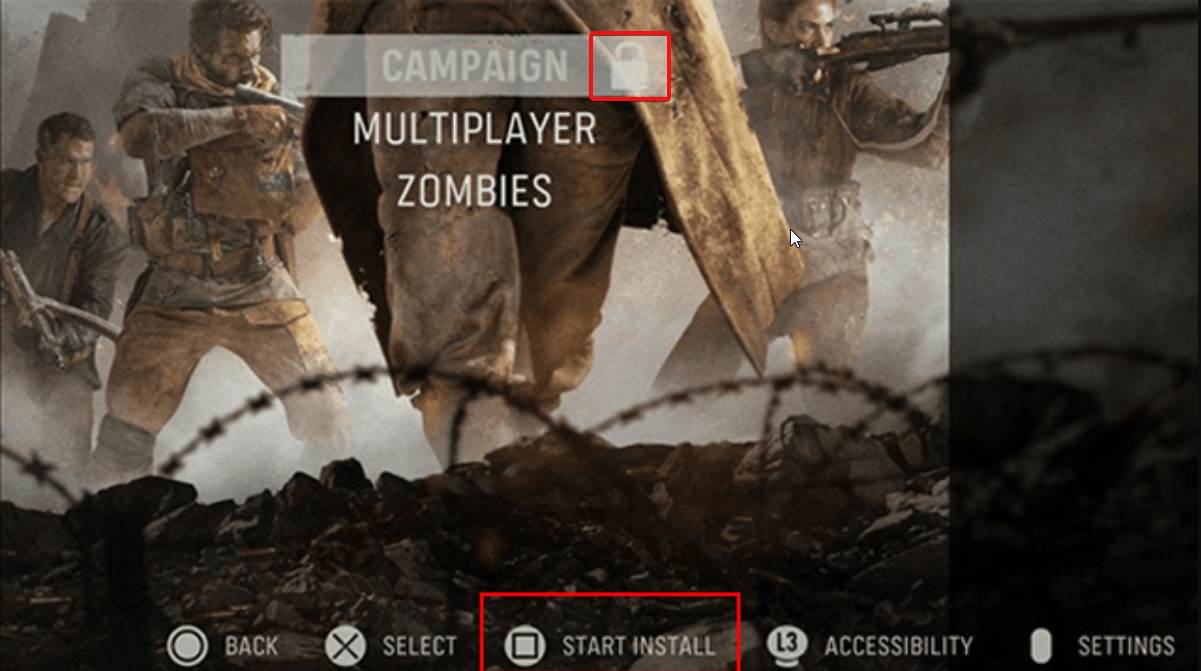 Content Overview ▼
1. How to Unlock Grayed-out Campaign in Call of Duty: Vanguard?
2. Update: Campaign Locked/Grayed Out on Main Menu
2.1. Related

How to Unlock Grayed-out Campaign in Call of Duty: Vanguard?

You may think that Call of Duty: Vanguard’s campaign locked is a bug, but it isn’t. Because of the way the game is installed, the campaign is grayed out. Multiplayer and Zombies are already installed, but the campaign is missing in action.

The locked campaign can be unlocked in a number of ways. As far as most players are concerned, it’s still downloading and waiting to be installed. 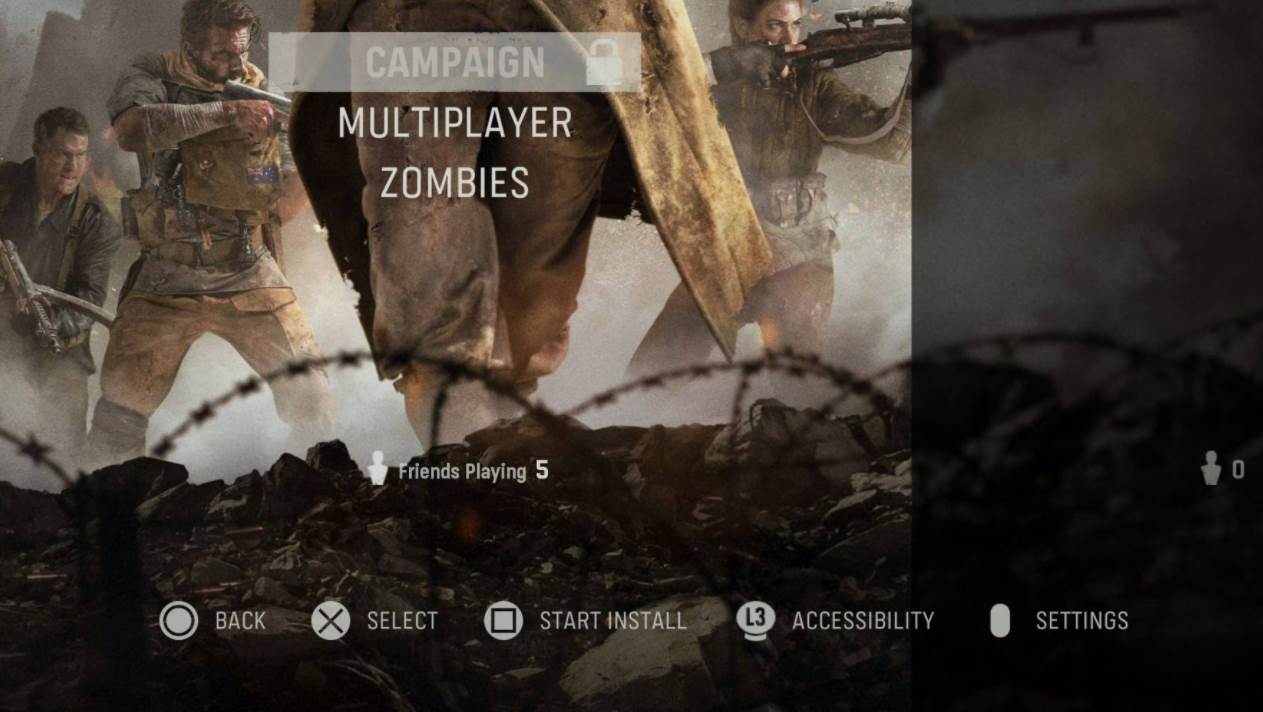 Download speeds are throttled in-game on PS4, PS5, Xbox One, and Xbox Series X|S consoles, so the single-player story can take some time to install.

It’s possible that the player’s Call of Duty: Vanguard download didn’t begin with the campaign queued. It’s fortunate that this time around, there’s a simple way to ensure that the correct content packs are installed.

When players select the campaign option from the main menu, they should simply look down the page. There should be a “State Install” button. If the campaign content packs aren’t already downloading when you press the corresponding controller button, they will.

Even if the single-player mode is installed, the campaign option can sometimes be grayed out on the main menu. It can only be fixed by closing and reopening the game. This is usually all that is needed to solve the problem.

If that doesn’t work, you may have to restart your console or reinstall the game from scratch.

You’ll need to download the campaign chapters to fix this problem. Depending on your platform, this may be a separate download, which you can access by pressing the button next to ‘Start Install’ at the bottom of the screen (for us on PlayStation, this was the Square button).

The campaign packs should start downloading right away, and a loading bar should appear beneath the menu options. 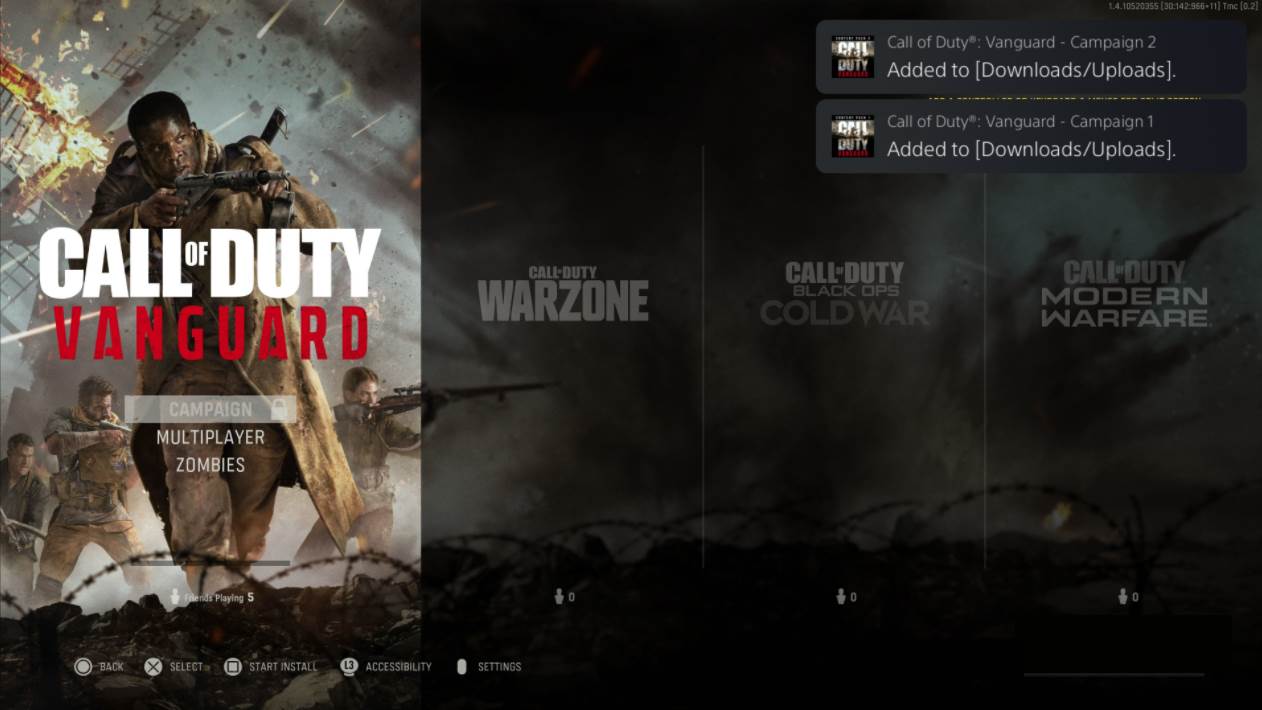 It’s possible that you don’t have enough storage on your console or PC if the campaign packs don’t download. Clear some space – the packs were 10.9GB and 7.1GB each on our PS5 – and try again. 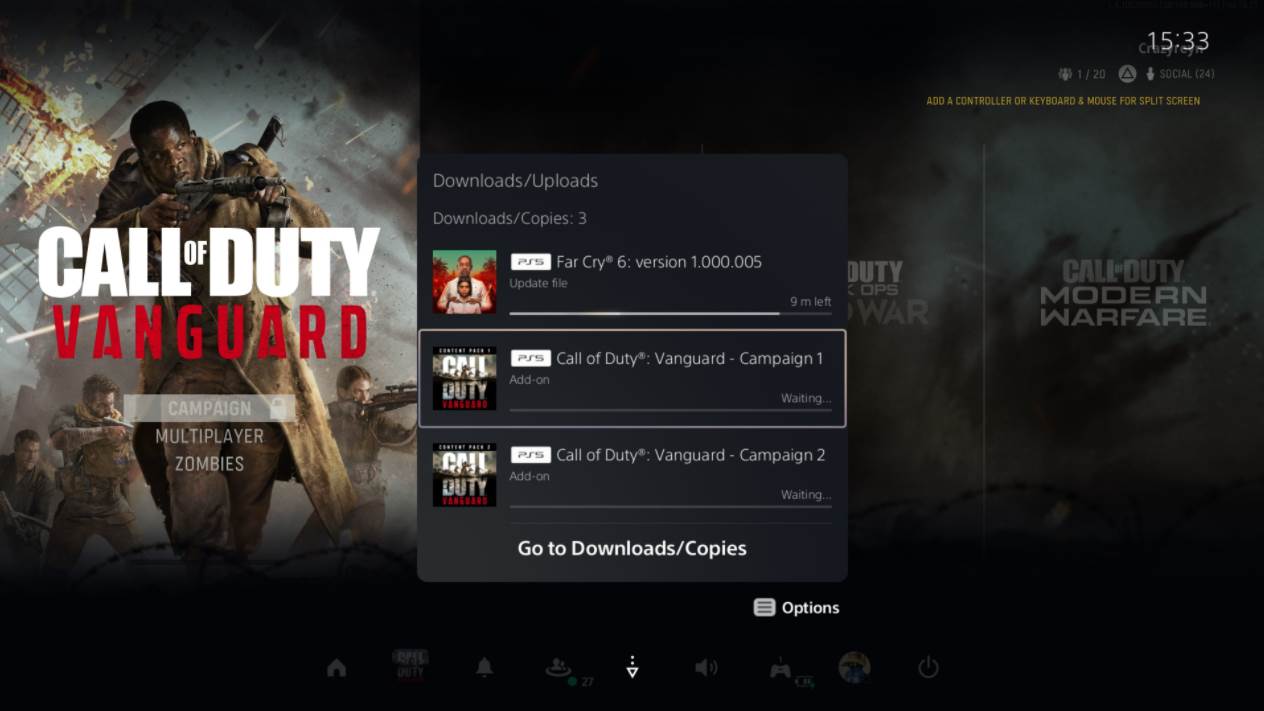 Alternatively, because these packs are classified as separate installs rather than in-game downloads, you may be able to manually download them from the game’s store listing or your system’s game library area.

This also means that you can switch between modes or even play different games while the campaign packs continue to download.

Well, that’s all we have here about fixing the campaign locked error in Call of Duty: Vanguard. We hope this guide helped you.

Published on 5 days ago 1 min read