EA Sports has launched a new promotion called Signature Signings as part of its Black Friday celebration. Players like Kevin de Bruyne and Ben Yedder are part of the promo team, but players who want to improve their team through gameplay can also work toward a new Objective player. Ridle Baku of Wolfburg is the perpetrator this time. Let’s take a look at how you can bring him into your club. 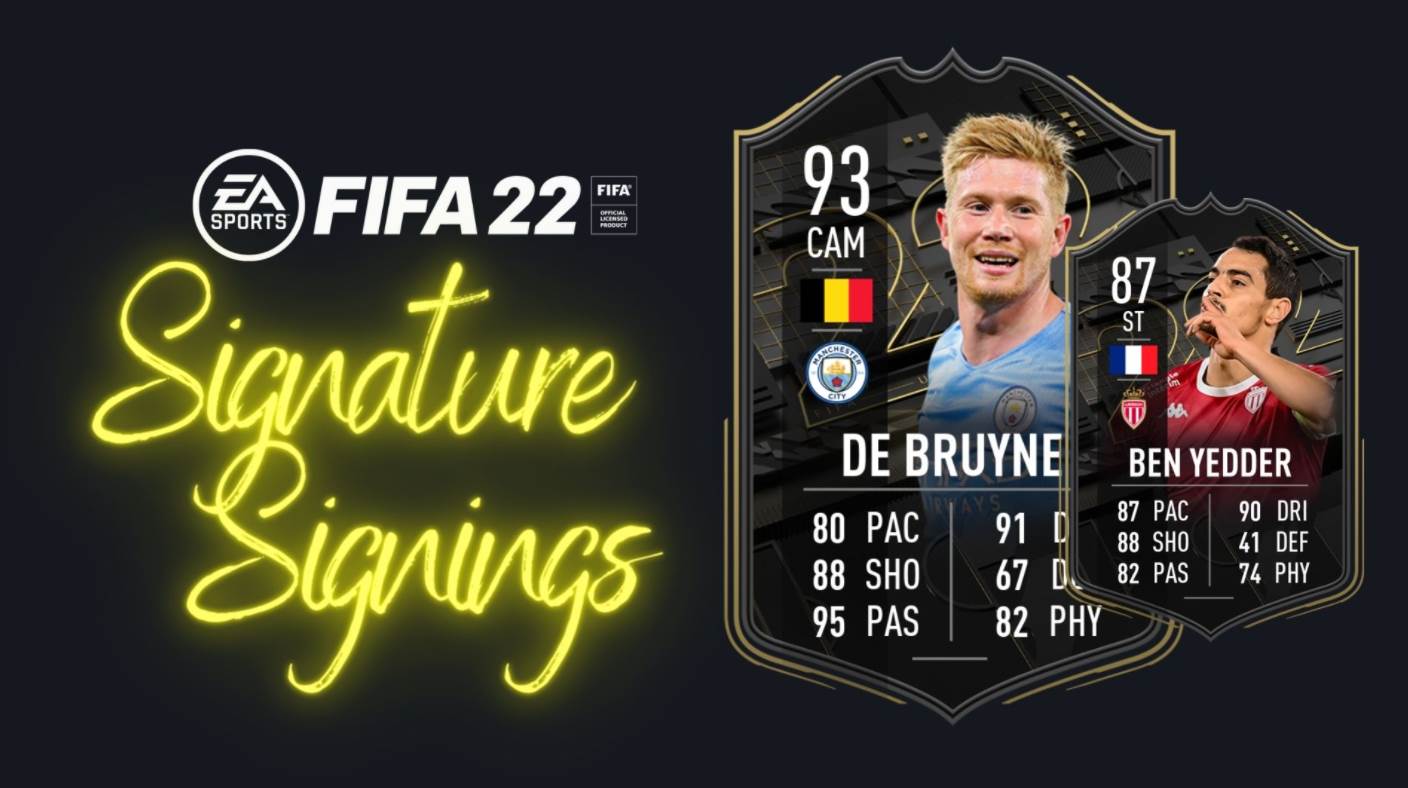 Players must complete four different objectives in order to unlock Baku. You don’t need to enter a specific friendly mode for this set, which is fortunate. Instead, you can complete the objectives in either Squad Battles or Rivals. Here are all of them: 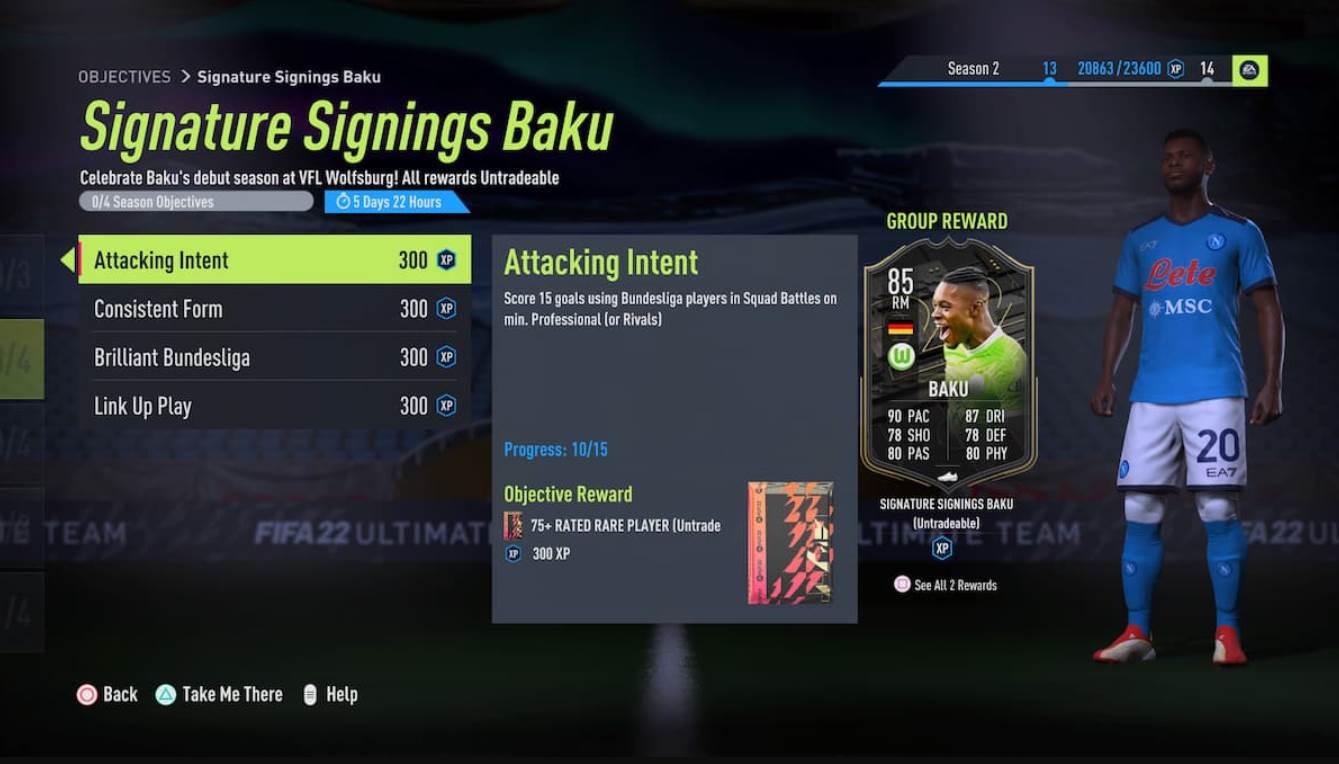 As you can see, they’re not too difficult to complete. We recommend concentrating on winning the first seven games with six Bundesliga players in your starting lineup.

After you’ve completed those games, you can easily move on to other objectives (such as any of the Squad Foundations you haven’t completed) while subbing in German or Bundesliga players to complete the final three.

The 85 OVR Signature Signings Baku and 300 XP are awarded to players who complete all four objectives. However, keep in mind that this objective will expire on December 3rd.

Well, that’s all we have here about how you can complete the Signature Signings Baku Objectives Challenge. We hope this guide helped you. 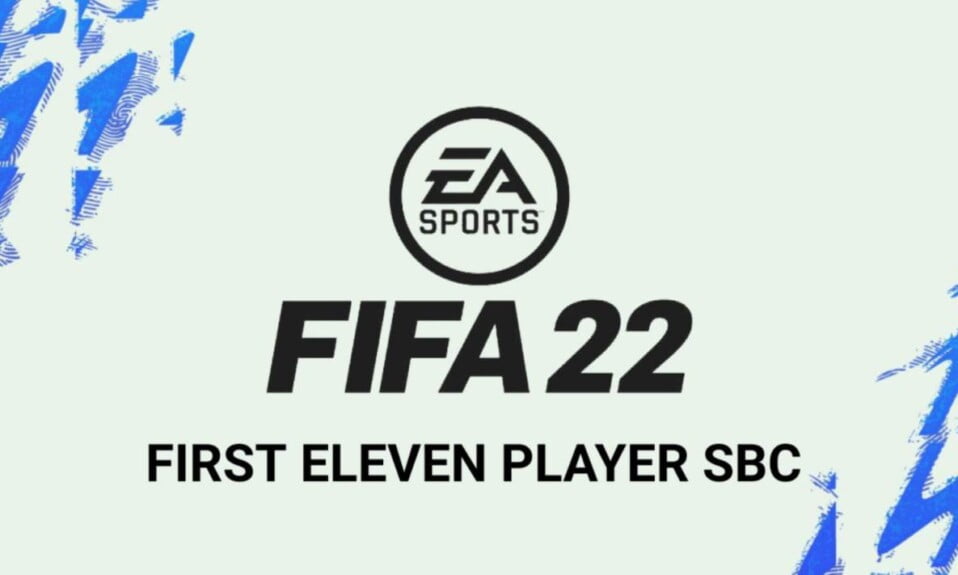 FIFA 22 Ultimate Team: How to Complete the First Eleven Player SBC in FUT 22 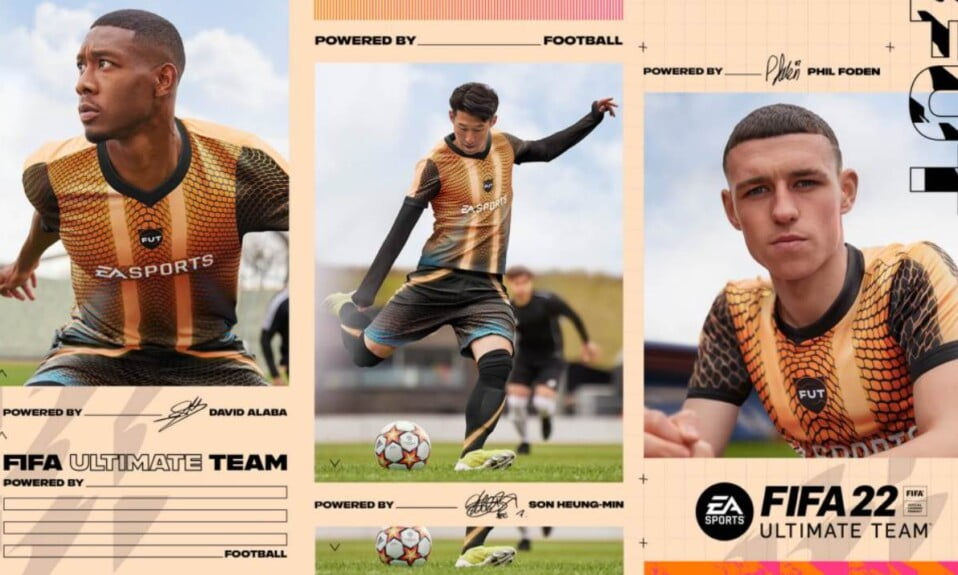