Dying Light 2 has a lot of multiplayer potential, especially with all the exploring you can do in the large open areas. Because this is such a big release, and because there’s so much talk about Dying Light 2 cross platform multiplayer at the moment, the question of whether or not this game has it arises. In Dying Light 2, we’ll get some answers and clarifications on crossplay. 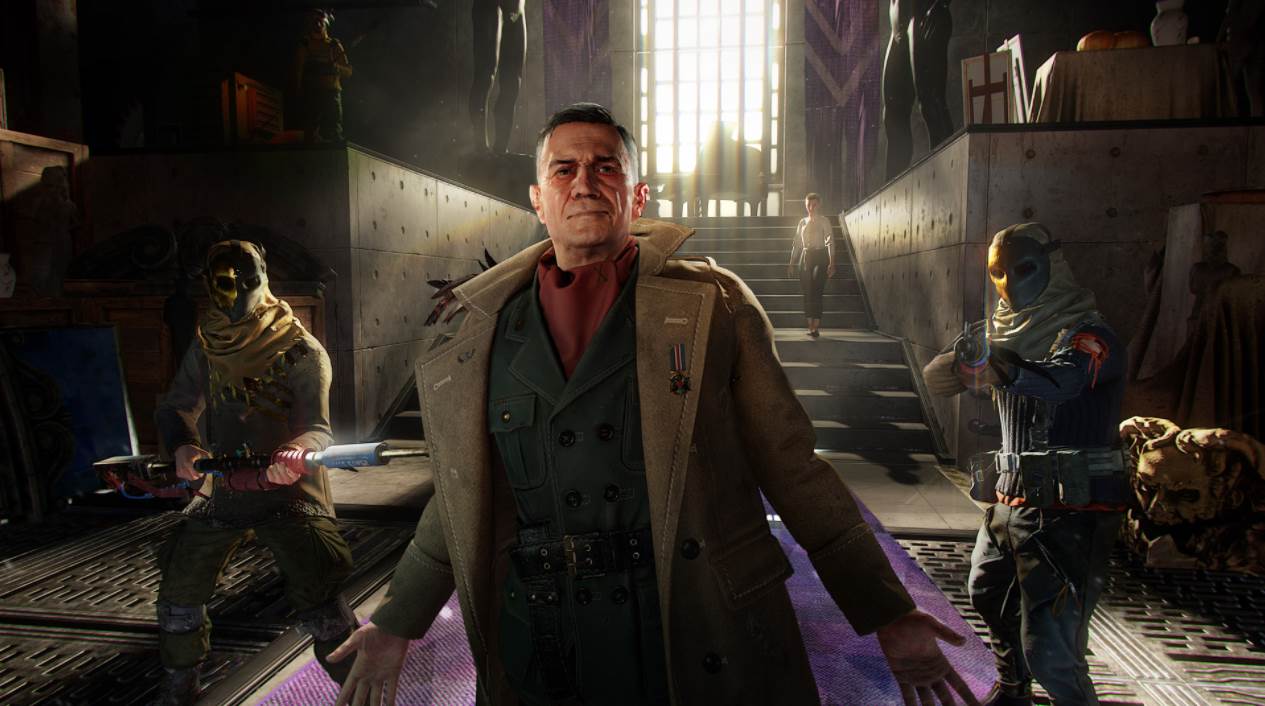 For those wondering if Dying Light 2 is cross-platform, the answer is no. Dying Light 2 will support free cross-generation upgrades after launch, but cross-generation co-op “at this moment it will not be available,” as Techland’s lead designer Tymon Smektala explained in a Twitch interview a few weeks ago. Since that interview, there has been no word on whether or not cross-play will be implemented, and it isn’t an option in the game itself at this time.

When compared to other crossplay systems, it has fewer features. For the time being, for instance, PS4 users cannot only team up with Xbox players, but also with PS5 users. If you and your friends are exploring Villedor on different consoles, you may find it frustrating that you are essentially locked into playing with people on the same console as you.

Dying Light 2 currently does not support crossplay multiplayer, much to the dismay of many. This means you won’t be able to matchmake with friends who are playing on a PC while you’re playing on a PS5.

It’s a shame, because in the last six months, other games in the same genre have been released with full crossplay functionality.

We’ve reached the point in console generations where the eighth generation (Xbox One and PlayStation 4) can’t keep up with current-gen hardware’s loading and rendering capabilities (PlayStation 5 and Xbox Series X).

If you own current-generation consoles and want to play with people who own eighth-generation consoles, there is a way. To do so, you’ll need to play the eighth generation build of Dying Light 2. The PS4 and Xbox One versions of the game, thankfully, will receive a free update.

It won’t have the same fast loading times or 4K textures as the 9th-gen build, but it will let you play with friends who haven’t yet upgraded to the next generation. They can use the free upgrade once they get their hands on current-gen hardware.

Will Dying Light 2 Ever Get Crossplay?

Despite the lack of a promise, Techland has not officially ruled it out as of yet, and the reality is that it may still happen. Given that Dying Light 2 “guarantees to expand the world for at least five years post-launch,” we know that updates and changes to the game are scheduled for a long time to come, although the content of those changes is still unknown.

However, at the time of this writing, there is no way to play Dying Light 2 cross platform and cross play.

Well, that’s all we know so far about whether Dying Light 2 is cross-platform multiplayer or not. We hope this guide helped you. Don’t forget to check out our other gaming, troubleshooting, and computing guides. If you liked this. Furthermore, if you have any questions or suggestions, please use the comment section below to contact us. Also, check out the best parkour skills in Dying Light 2.