If you and a friend want to play Cuphead, the action-packed shooter is twice as much fun with two players. It raises the issue in a time when playing video games online is assumed. Can I play Cuphead with a friend online or is it a single-player experience? When a new piece of downloadable content (DLC) drops, does that mean there’s more than just new stuff to play? Our current understanding is as follows. If you’re playing Cuphead on a home console like a Switch or PlayStation, you’ll be disappointed to learn that it doesn’t support online multiplayer. Parsec is a PC-only app that allows you to play the game with another player locally. Here’s the link if you wish to Download: Parsec.

For those who aren’t familiar, Parsec is a screen-sharing app that lets you broadcast your gameplay to friends and family. Image the screen sharing feature in Discord, but with more functionality. You can allow the person you are sharing your screen with to take over your device while you both view the same content from the app you are sharing. It’s very similar to a remote desktop, except local multiplayer can take place over the internet.

Each participant in a Parsec session, both the host and the guests, must have a computer and an internet connection that meet the system requirements to ensure smooth streaming with minimal latency. This is especially important in the platformer Cuphead, where pinpoint accuracy is required.

Only offline play is available for multiplayer in Cuphead, unless you use a screen-sharing app like Parsec. Despite the release of the newest downloadable content (DLC), it still does not appear that this feature will be implemented into the game.

Well, that’s all we have here about does Cuphead offers multiplayer or co-op. We hope this guide helped you. If you liked this, make sure to check out how you can defeat Moonshine Mob in Cuphead: The Delicious Last Course DLC. How to Beat Moonshine Mob in Cuphead: The Delicious Last Course DLC 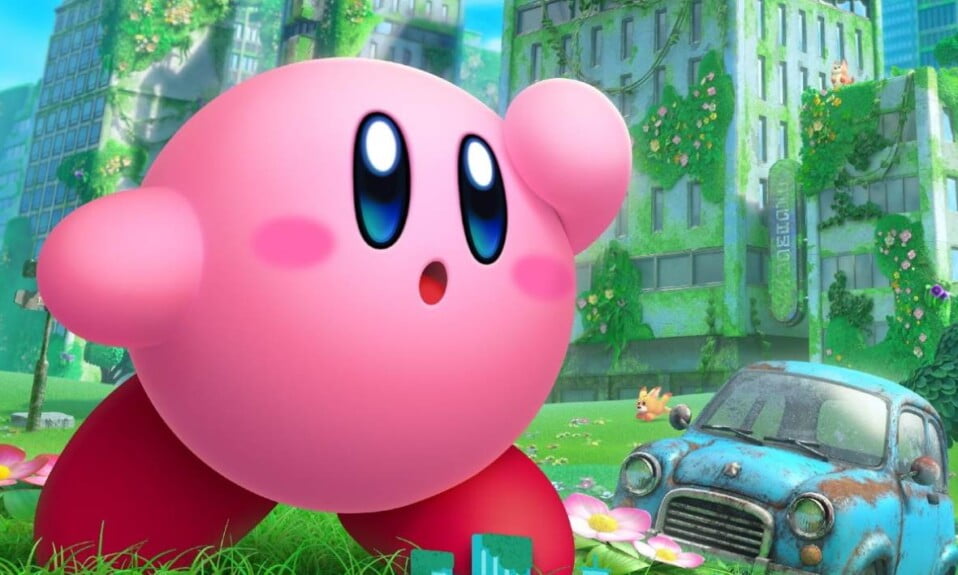 Kirby and the Forgotten Land: How Many Players Can Play Multiplayer