Of course, all you care about are the new weapons and armor pieces you’ll be able to obtain. While the new Dares of Eternity game mode has some interesting guns, don’t overlook the new firearms in the Grasp of Avarice dungeon.

The Hero of Ages, for example, is a Vortex Frame that is excellent for dealing with large groups of enemies. Here’s how to get this weapon and what perks you should look for. 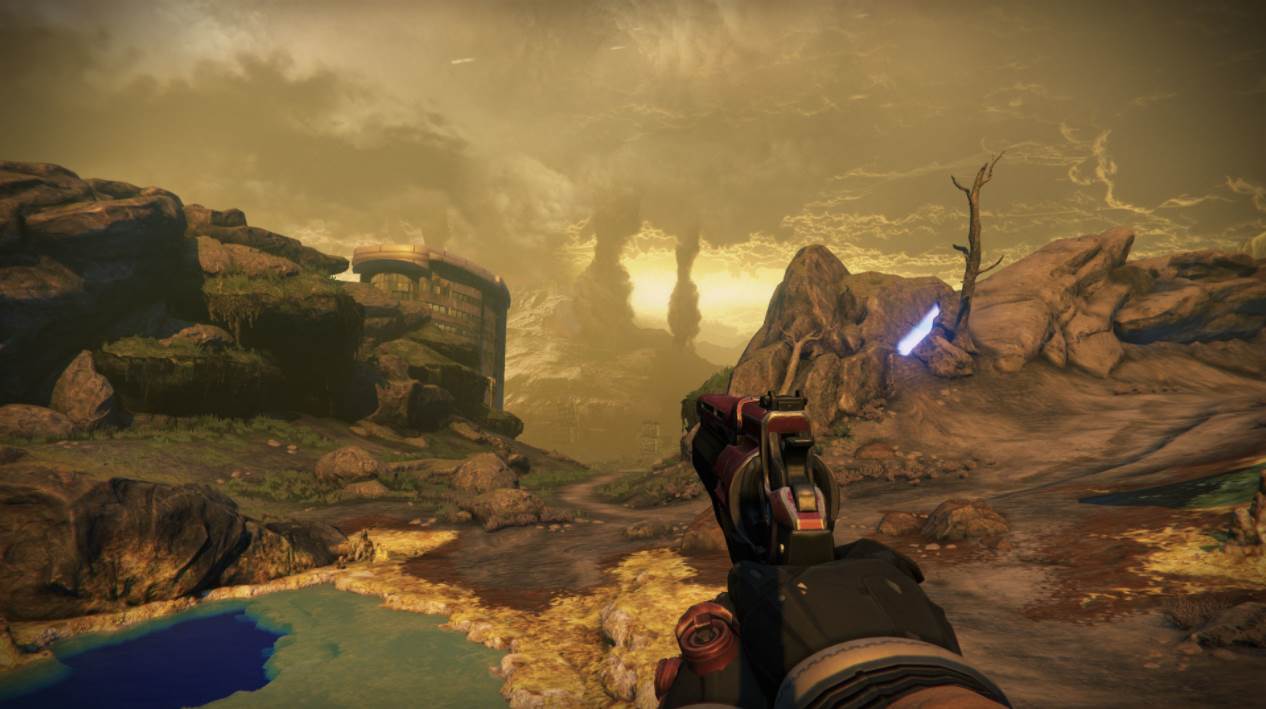 How to Get Hero of Ages in Destiny 2?

You’ll need to go into the Grasp of Avarice dungeon if you want to get the Hero of Ages. After defeating the second major encounter, Fallen Shield, you may receive this sword as a reward. Once the shield is broken, the Heroes of Ages can be found in the center chest.

You’ll have three chances to get the Hero of Ages (one for each character). You can also get rewards if you beat the dungeon on Master difficulty, but this is unlikely for most players.

Remember that Hero of Ages can be given out as a reward in either of the two secret chests once it drops for you. These can be found in the large circular room right before the stairwell with the barrel attempting to crush you and in the left eye socket of the giant crystal skull after the Sparrow race.

These chests only contain items that you’ve already found in the Grasp of Avarice dungeon. If you decide to grind the Fallen Shield encounter, keep in mind that you’ll only be rewarded with gear you’ve earned in the dungeon if this isn’t your first time beating it on that character. 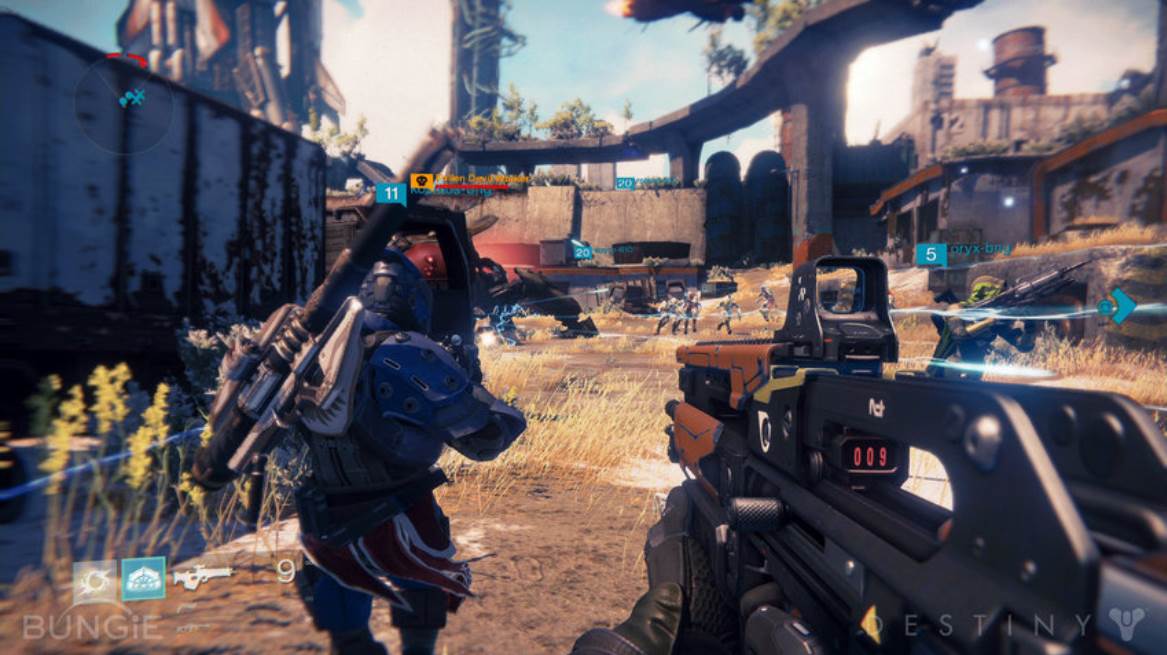 When it comes to PvE, you have a variety of options. Keep in mind that the Hero of Ages isn’t designed for single-target damage, but rather for dealing with majors or groups of enemies. We recommend Honed Edge or Hungry Edge for the first slot.

The former is solely concerned with increasing the base damage of our weapon, allowing us to hit harder with all of our attacks. That being said, since we won’t be using the blade much for bosses, we’d rather use Hungry Edge for the juicy ammo boost.

We have some fantastic options for the first primary perk to suit various builds. As a result, there is no objectively “better” perk than the others, as it all depends on what you want to prioritize. Tireless Blade, which restores ammo after heavy attack kills, and Unrelenting, which heals you whenever a foe is defeated, are two excellent choices.

When using a sword, you often need to get close and put yourself in more danger, so we prefer the latter. This, combined with the Chain Reaction perk, ensures that you recover quickly after a spin attack. Chain Reaction is the best sword perk for dealing with rank-and-file mobs, so you really only want it.

If you’ve read any of our god roll guides, you’ll know that we’re not big fans of swords in PVP. While manipulating the camera can give you an advantage, it can also be quite risky, especially in competitive modes.

If you do decide to use Hero of Ages in the Crucible, we recommend using Honed Edge to boost the blade’s damage. You’ll also need Burst Guard or Balanced Guard, though we prefer Balanced Guard because it boosts our defense.

We recommend Duelist Trance or Unrelenting as your primary perks. If you can consistently secure kills, the former is ideal because it increases your charge rate, defense, and efficiency until the weapon is stowed.

Unrelenting is also a good choice, as the extra health boost can help you survive or flee after you get a kill. Both are good choices, so it comes down to personal preference for the limited time you’ll have Heavy Ammo.

Well, that’s all we have here about how you can get Hero of Ages in Destiny 2. We hope this guide helped you.