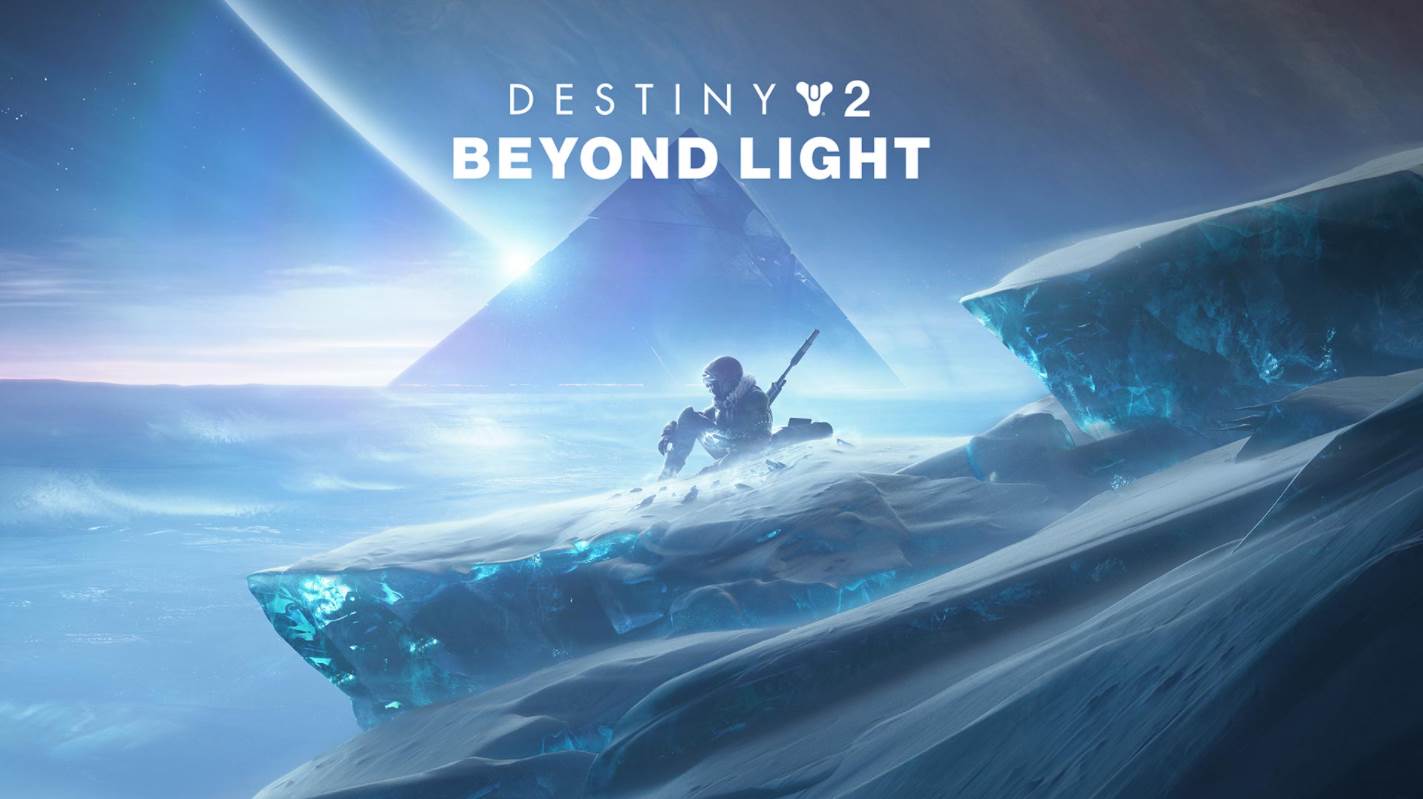 Destiny 2: Beyond Light will be removed from Xbox Game Pass on December 8th, according to Xbox. The departure was quietly announced last week at the end of Xbox’s mid-month Xbox Game Pass update.

Any loot obtained from the expansion will still be usable if you unsubscribe from Game Pass, but the Stasis subclass, as well as any story missions or activities exclusive to the expansion, will be unavailable once Beyond Light leaves the service. If you have an active Xbox Game Pass subscription, you can purchase Beyond Light for $35.99 before it sells out.

There’s no word on whether the other Game Pass-exclusive Destiny 2 expansion, Shadowkeep, will be phased out as well. Forsaken is also included in the service, but its fate is less uncertain.

Bungie previously stated that Forsaken would be vaulted with the release of Destiny 2’s new expansion The Witch Queen, as well as that its campaign would be made free to play from December 7 until its removal, effectively putting an end to any plans to leave Game Pass.

Surprisingly, Destiny 2 and all of its content, including Beyond Light, were only released last month on Xbox Game Pass for PC, and the game appears to be staying there for the time being.

Well, that’s all we have here about Destiny 2 Beyond Light leaving Xbox Game Pass on December 8. We hope this helped you. 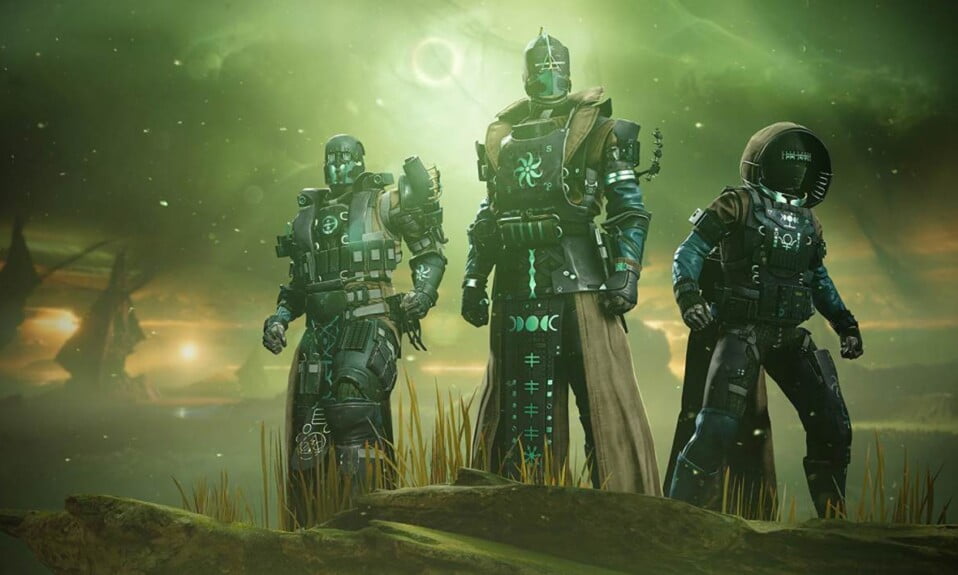 Destiny 2 The Witch Queen: All Editions and Pre-Order Bonuses Explained