In Deathloop, the Strelak Verso is a special gun for Colt that combines a burst-fire machine gun with dual pistols. It can only be found deep within the Ordnance Depot, which is in The Complex district.

In order to get there, players must solve a battery-related puzzle. In Deathloop, having the Strelak Verso makes it easier to take out the more combat-oriented Visionaries.

It may appear perplexing at first, but a quick rundown of what needs to be done and the failure states clarifies everything. Anyone should be able to unlock the gun and add it to Colt’s arsenal after reading this guide.

Remember that getting a gun is only one part of the Deathloop puzzle. In order to keep the weapon through future loops, players must spend Residuum and infuse it. 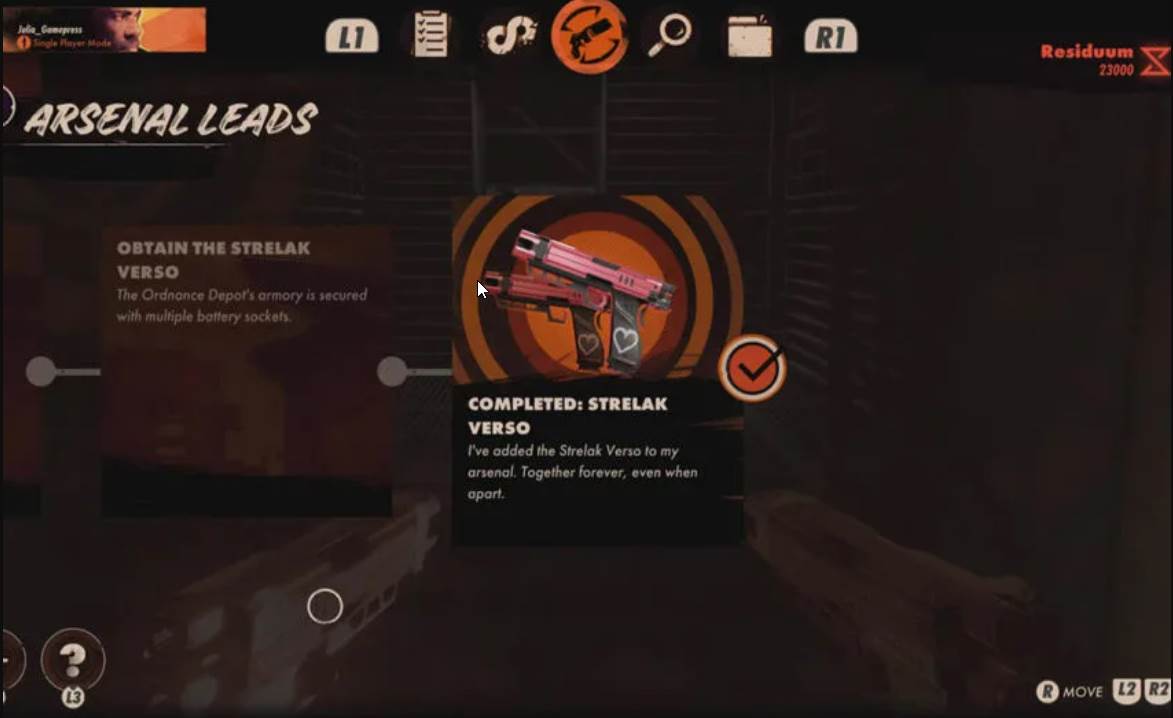 Players should be given an Arsenal Lead that shows them where the location on the map is. For the door to actually be open, one must arrive at noon. 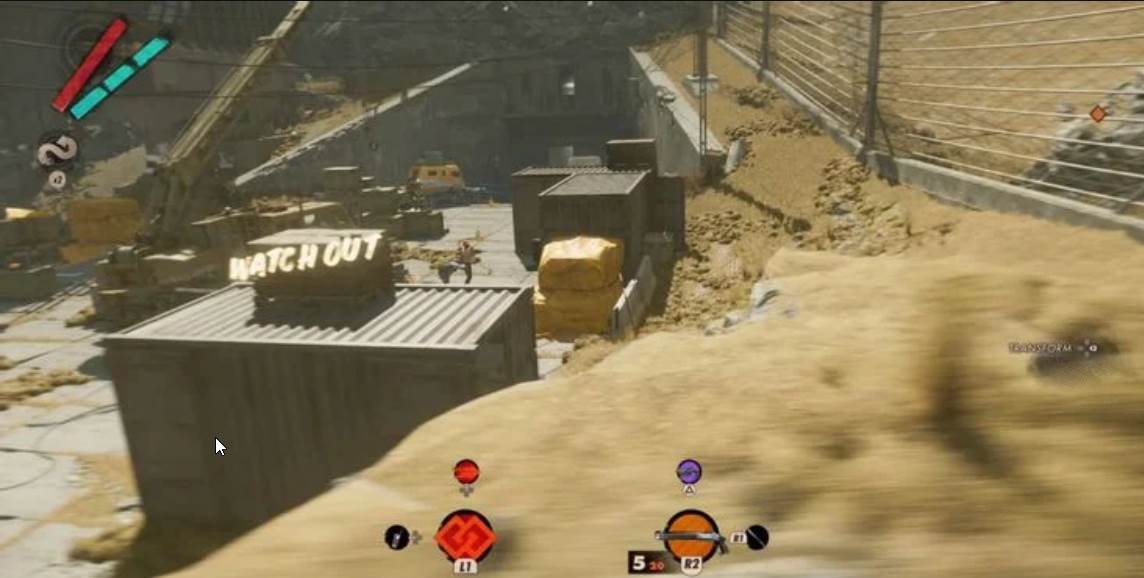 Take the tunnel’s right-hand exit and make your way to a large underground area (the most obvious entrance is past a turret with several guards watching).

There is a large room with numerous guards once you enter. A slightly open door with a red x on the far side of it leads to the Ordnance Department. Ascend the stairwell and enter the vestibule.

Three batteries must be found by the players. However, they must be used in order to access various areas of the Ordnance Depot.

If you use them incorrectly or too much, the batteries will run out of juice and won’t be able to power the door.

They will be destroyed if they are dropped in water or damaged. Players must try again on a different loop if this occurs. This segment is made easier by the Trinket, which allows players to hack and deactivate mines. 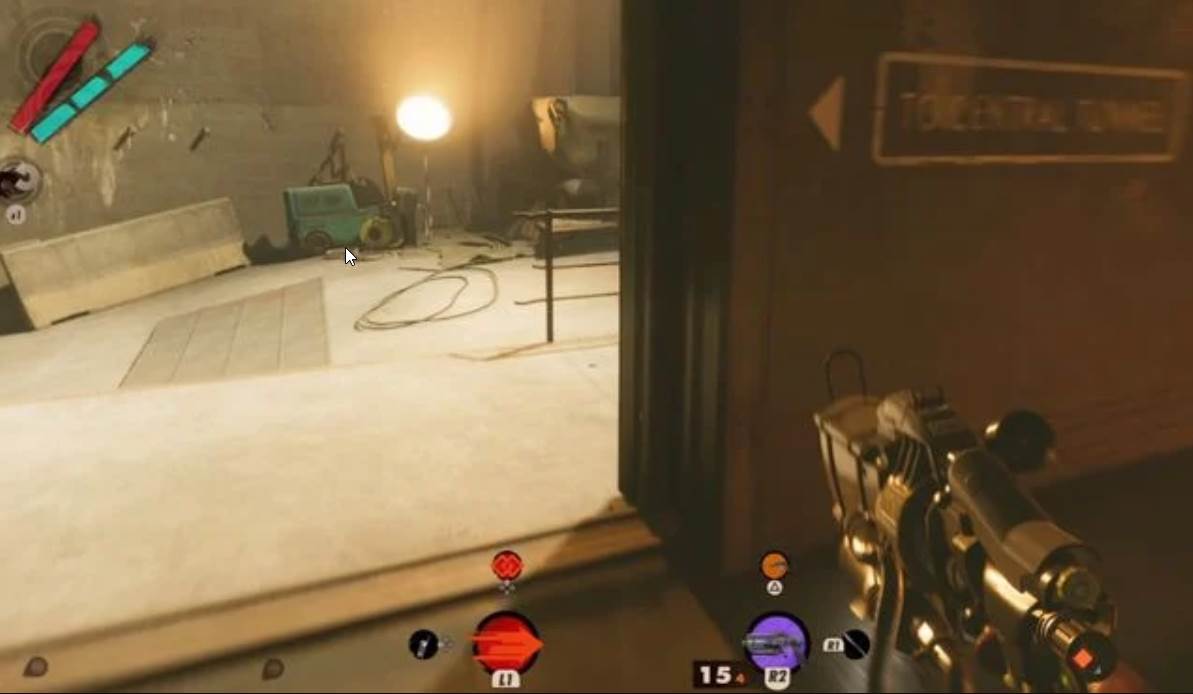 This is the one that is the most straightforward to locate. It’s right outside the locked door, and it’s powering a light. Players must take it with them in order to power up a device that will allow them to progress to the next area. 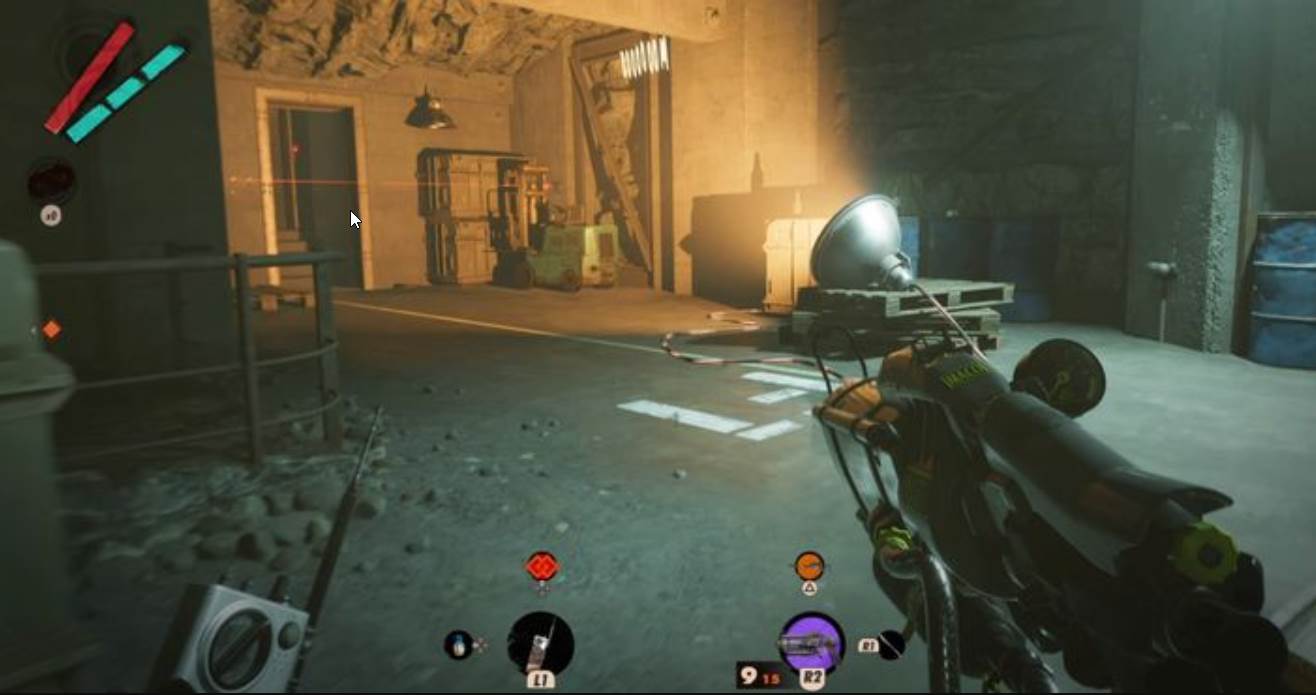 Players should notice a vestibule when they turn around. Install the battery and turn it on. Leave on the opposite side of the locker room.

A light ahead of Colt is powered by the second battery. This one isn’t required to reach the third battery, but players should keep track of it to avoid losing it.

Continue down this path a little further and you’ll come across a door with a red button next to it. Colt should press the button, which will allow him to enter the room containing the battery slots. Players won’t have to activate the first vestibule again this way. 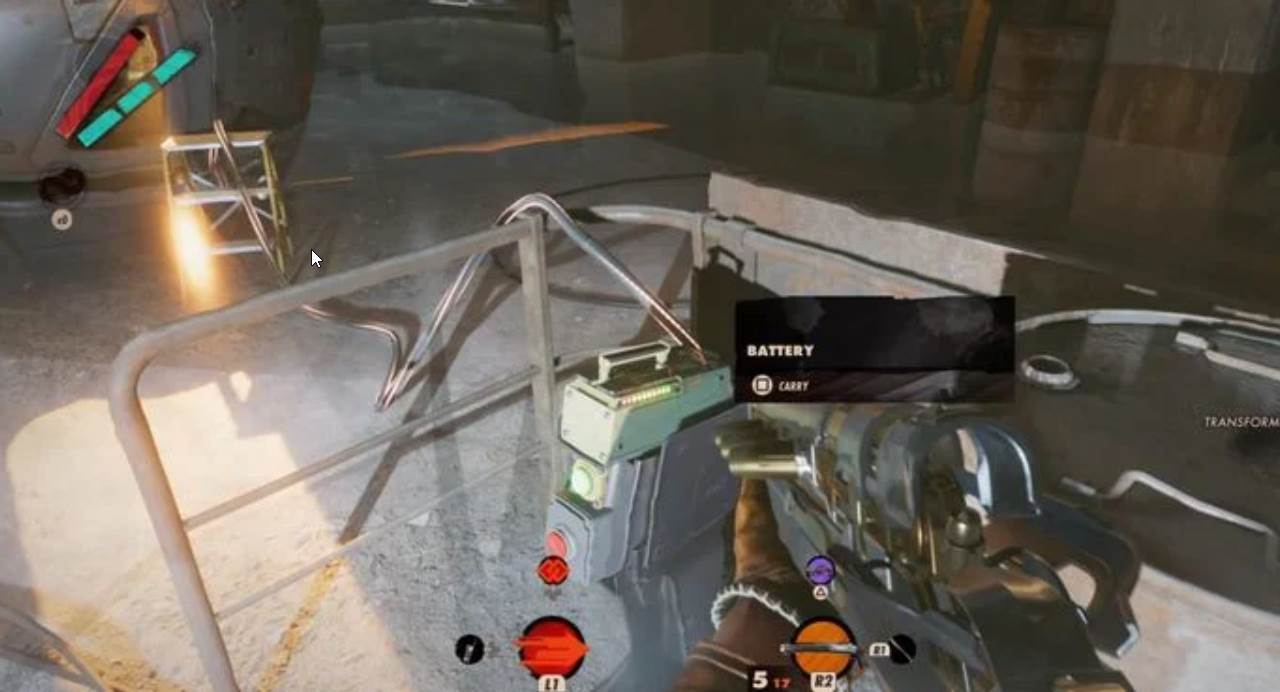 This one necessitates a little more effort on your part. Players should turn around and descend the stairs from the aforementioned door.

At the end of the corridor, turn left into a room with water up to Colt’s ankles. Standing here hurts him, but players with full health should have plenty of time to crawl under the small vent, grab the batter, and return. If the battery is submerged in water, it will be destroyed.

How To Obtain The Strelak Verso 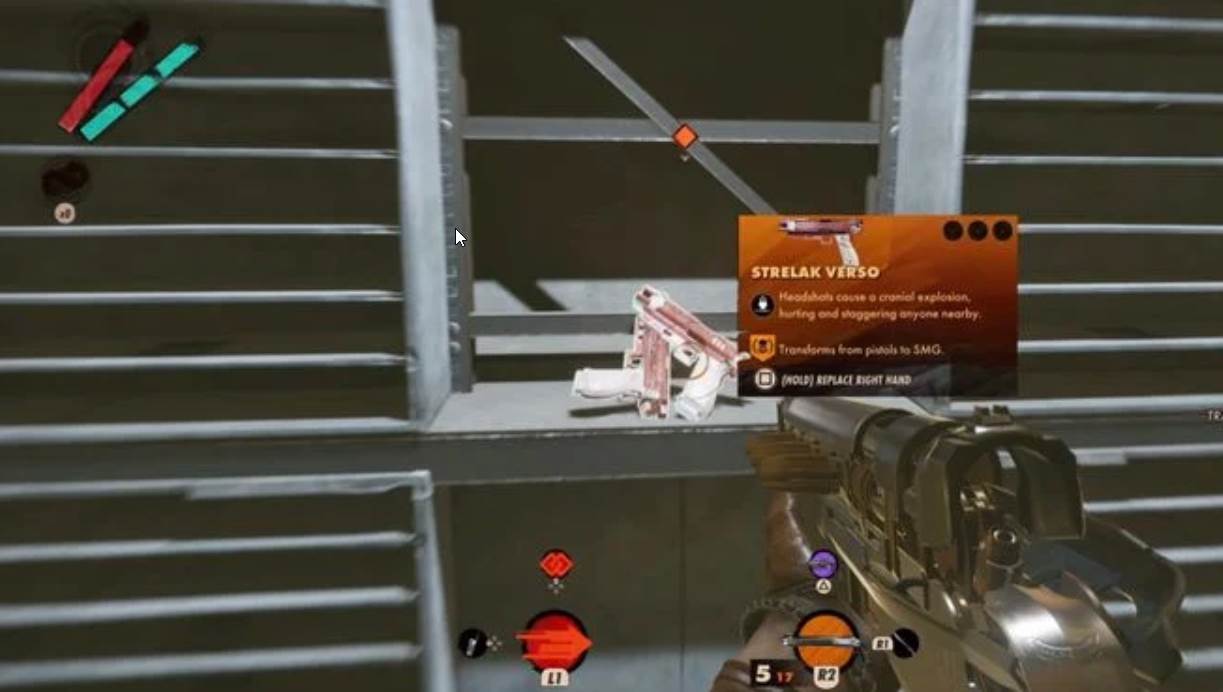 Once you’ve located all of the batteries, simply return to the locked door, insert them, and press the button.

The door will swing open, and the guns will be yours to take. While this is possible early on in the game, players should wait until Residuum and Infusion are introduced as mechanics before doing so.

We hope this guide helped you. If you liked this, don’t forget to check out our gaming, troubleshooting, and computing guides. Furthermore, if you have any questions or suggestions, please use the comment below to contact us. How to Get and Spend Gold in Marvel Snap