Chernobylite will appeal to fans of Fallout, the Metro series, and the Stalker series. The Chernobyl nuclear disaster irradiated the area and damaged the fabric of space and time around it in this game. Players assume the role of a former physicist who visits the Chernobyl Exclusion Zone for the first time. They want to learn the secrets of the area, travel back in time, and find their missing fiancee.

The Farm 51, the game’s creators, describe it as a survival horror RPG. Players will gather resources, build up their base, recruit allies, and make branching story decisions in between exploring dilapidated buildings and facing both soldiers and monsters.

Chernobylite, like many RPGs, has a lockpicking system. Lock doors and safes will conceal equipment and supplies, but opening them will necessitate the use of a lockpick. So, where can a player obtain lockpicks? 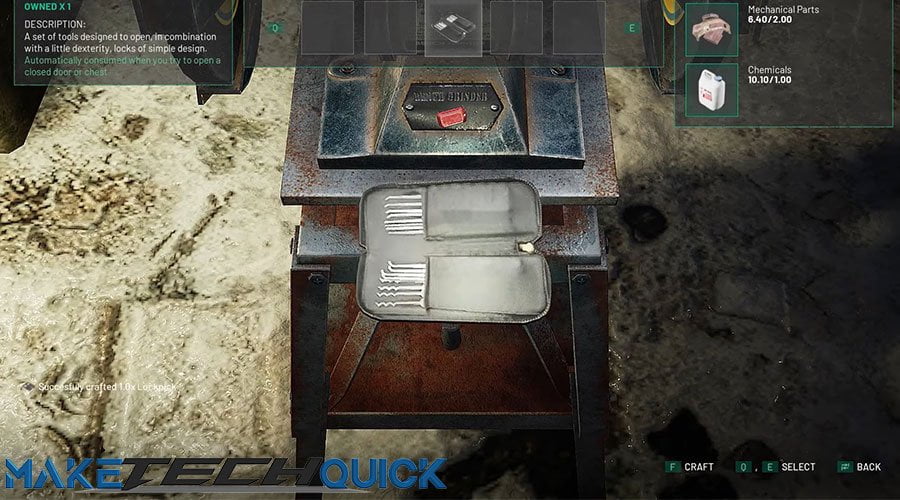 Where to Find Lockpicks in Chernobylite

Lockpicks can be found in three different ways. The first is to look for them while on a mission and find them strewn about. While this method is free, it is the least reliable due to the scarcity of lockpicks.

The second option is to purchase them from NPC merchants. A character named The Locksmith is the most likely to have them, but he won’t help you until you finish his quest.

Traders are notorious for moving around, being difficult to locate, and having unpredictably large inventories. Players should not rely on them excessively.

The final and most reliable method is to use the crafting system to make lockpicks from scratch.

To make lockpicks, players must first construct an industrial grinder in their base. Four mechanical parts, four flammable parts, and eight electronic parts make up the grinder.

With one unit of chemicals and two mechanical parts, a player can make a lockpick once they have the industrial grinder.

Players should stock up on lockpicks once they have the grinder and keep a few in their inventory before each mission. The world of Chernobylite is dangerous, so instead of risking return trips, it’s best if a player can clear an area of its resources in one go. 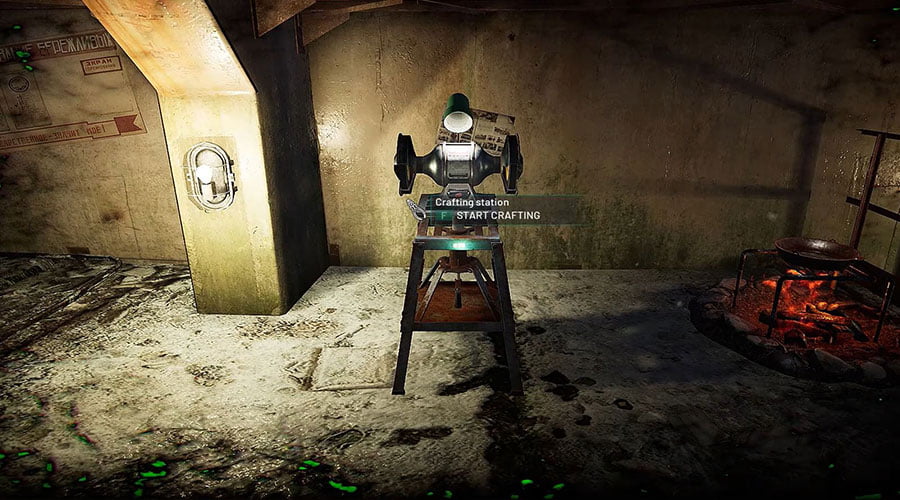 Companion characters in Chernobylite can teach the player skills that act as passive buffs. Some of these will come in handy for players who want to stockpile lockpicks.

“Organization” by Olga and “Capacity” by Mikhail both increase inventory slots. Mikhail’s “Gathering” raises the rate of resource drops. Tarakan’s “Saving” reduces the cost of crafting.

However, players must exercise caution. It’s possible to lose track of companions or make betrayal-inducing decisions. Players should learn their skills as quickly as possible once they have a companion.

Chernobylite is now available on PC, with PS4 and Xbox One versions releasing on September 7, 2021.

Well, that’s all we have here about getting Lockpicks in Chernobyl. We hope this guide helped you. 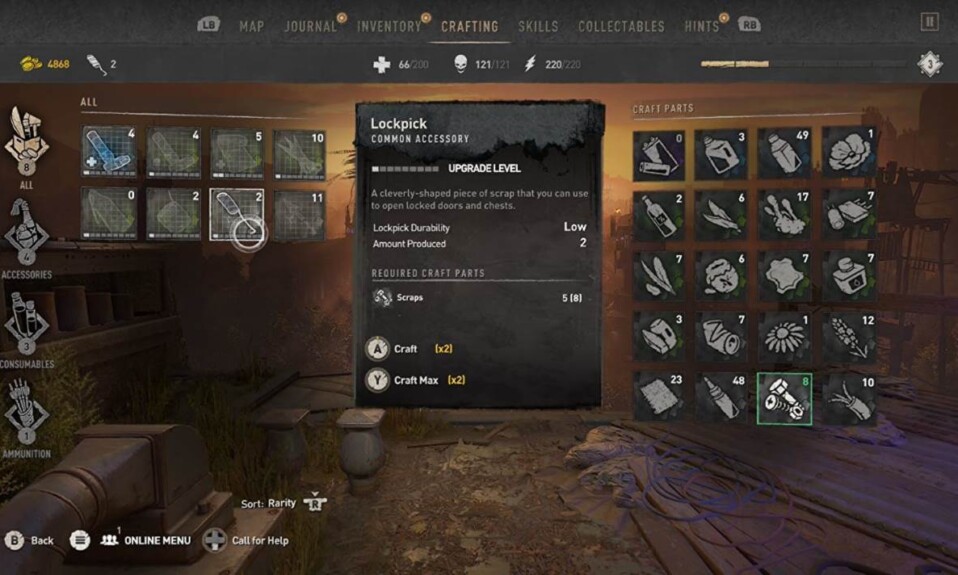 Dying Light 2 Lockpicking: How to Get & Use the Lockpick