With each new Call of Duty game, it appears that there is more talk about weapon blueprints than about the weapons themselves. This is especially true in Call of Duty: Vanguard, where a number of powerful pre-made guns with exotic camos and top-of-the-line attachments are already available.

Although any blueprint is superior to the base weapon, only a few can be said to be superior to anything made in the Gunsmith. 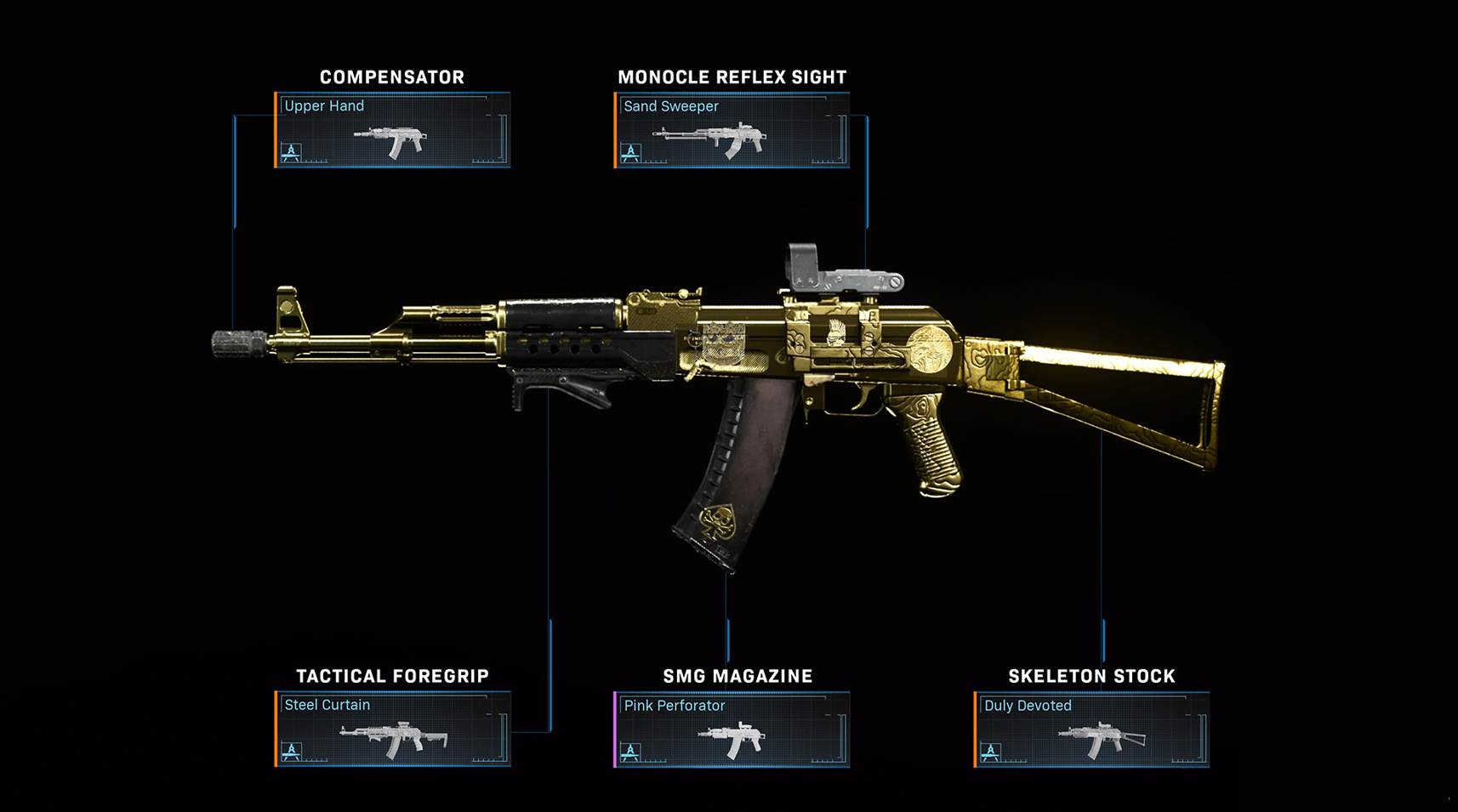 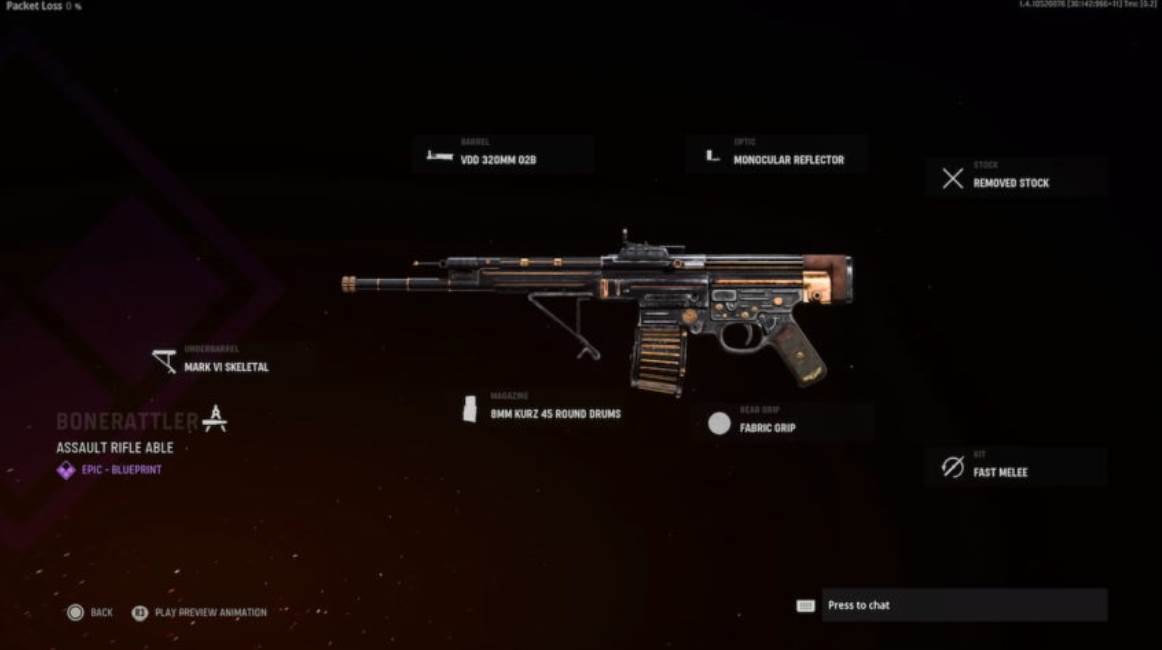 Tier 24 players in Season 6 of Black Ops Cold War now have complete control over the Vanguard-exclusive Bonerattler Epic blueprint. Because this is the best blueprint for the incredible STG44, it’s safe to say that it’s the must-have blueprint in the game so far.

Bonerattler’s shiny copper VDD 320mm barrel and Mark VI Skeletal underbarrel increase aim down sights time by over 25%, despite the assault rifle’s already powerful punch. It also has a 1.35x scope, which provides just enough magnification to keep the gun from slowing down.

You will not be sorry if you try out the Bonerattler, whether you want to start your Vanguard journey with a high K/D ratio or just want to mindlessly blast enemies in Domination. 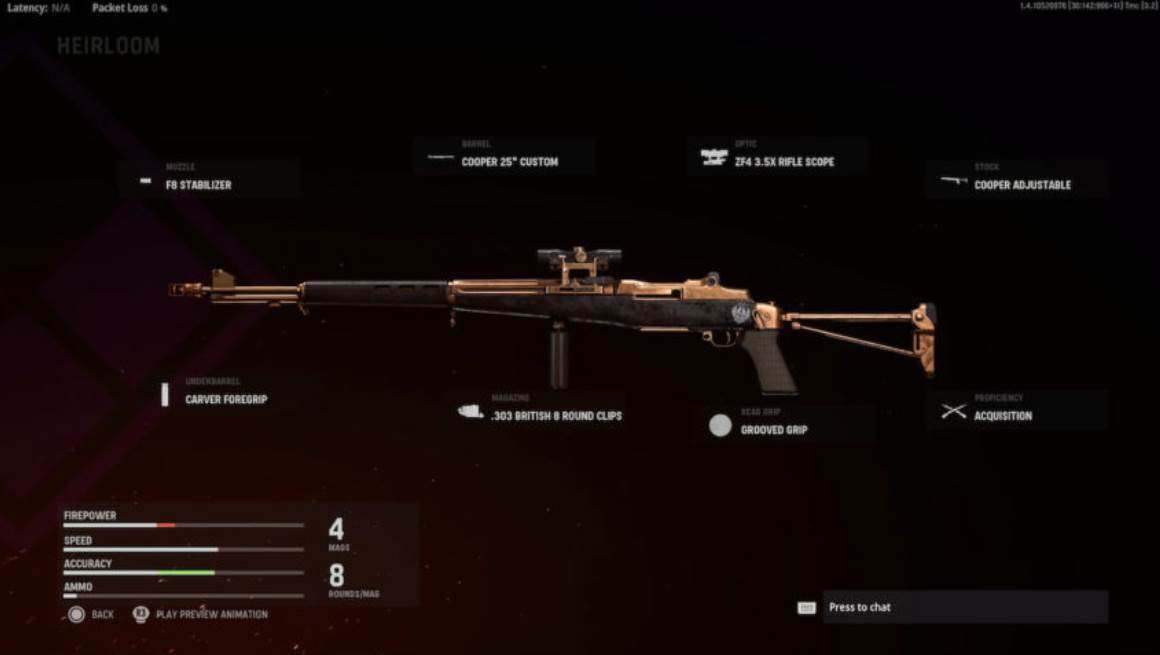 The M1 Grand’s Heirloom is another blueprint that uses mostly copper camo. Thankfully, this is currently available for free on Battle Pass Tier 72.

This marksman rifle blueprint is Epic-rare, not to be confused with its legendary Warzone counterpart. Long-range, however, it can cause a lot of havoc.

Each time a longshot kill is made, the blueprint gains additional accuracy thanks to its Acquisition Proficiency attachment. Everything else on it helps with overall recoil reduction, but the F8 Stabilizer gives it a 12 percent damage range boost. 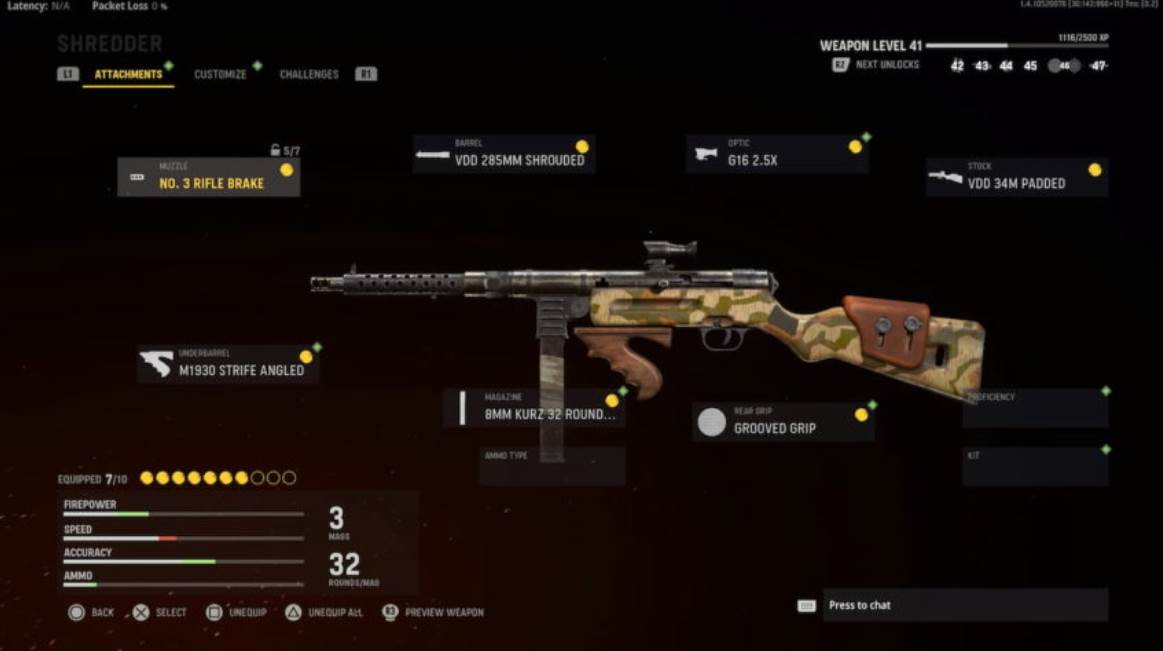 The Shredder is a Legendary blueprint that lives up to its rarity as a launch day giveaway. This blueprint, designed for the MP40, is one we’d recommend to both beginners and veterans.

The Shredder’s main strength, however, is its ability to eliminate any wild recoil that the base MP40 may have caused. This is due to the gun’s VDD 34m Padded stock, which reduces overall recoil by 15% and increases flinch resistance by 20%.

The Shredder’s camo is the only thing that might deter players from using it. Although the wooden grip is a decent touchup, a skin similar to that found in the Pack Tactic category can be found. 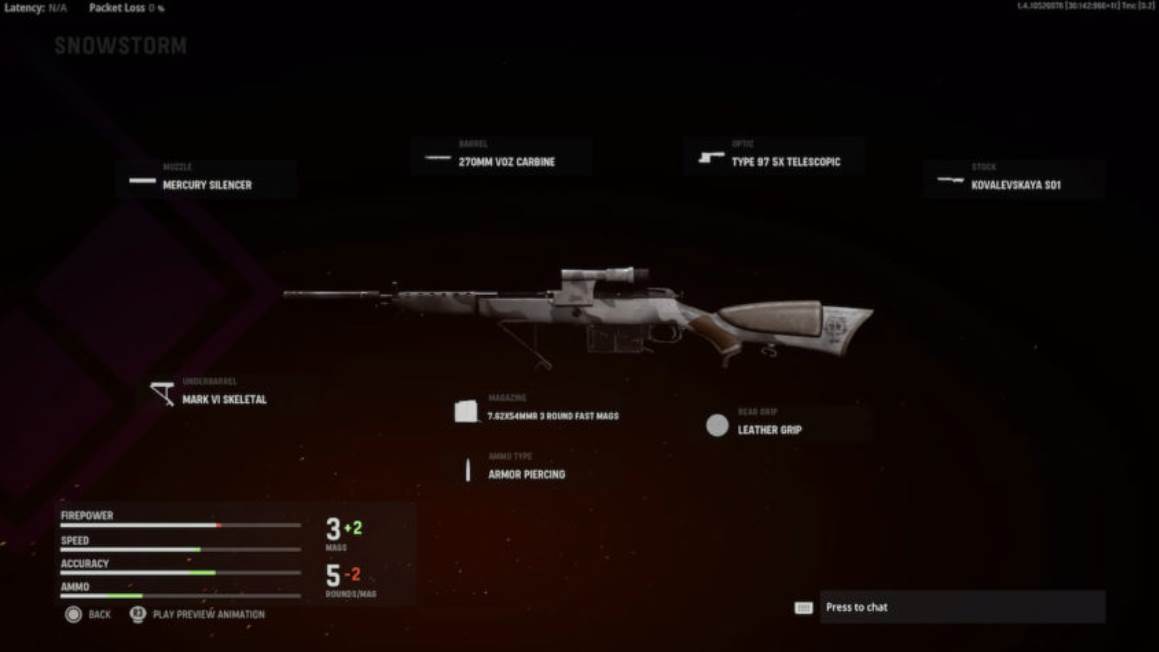 The 3-Line Rifle’s Snowstorm is the best sniper rifle blueprint on the market. Unfortunately, it is currently only available to fans who purchased the game’s Ultimate Edition, but it is likely to appear on the storefront soon, as most pre-order bonuses have done in the past.

The snowstorm is primarily intended for medium to long-range use, with a focus on reducing horizontal and vertical recoil.

This is thanks to the Kovalevskaya Weighted stock, which is likely the best attachment in the game and one of the last you’ll get without the blueprint. The Snowstorm has a 5x optic and a reload time of less than two seconds. 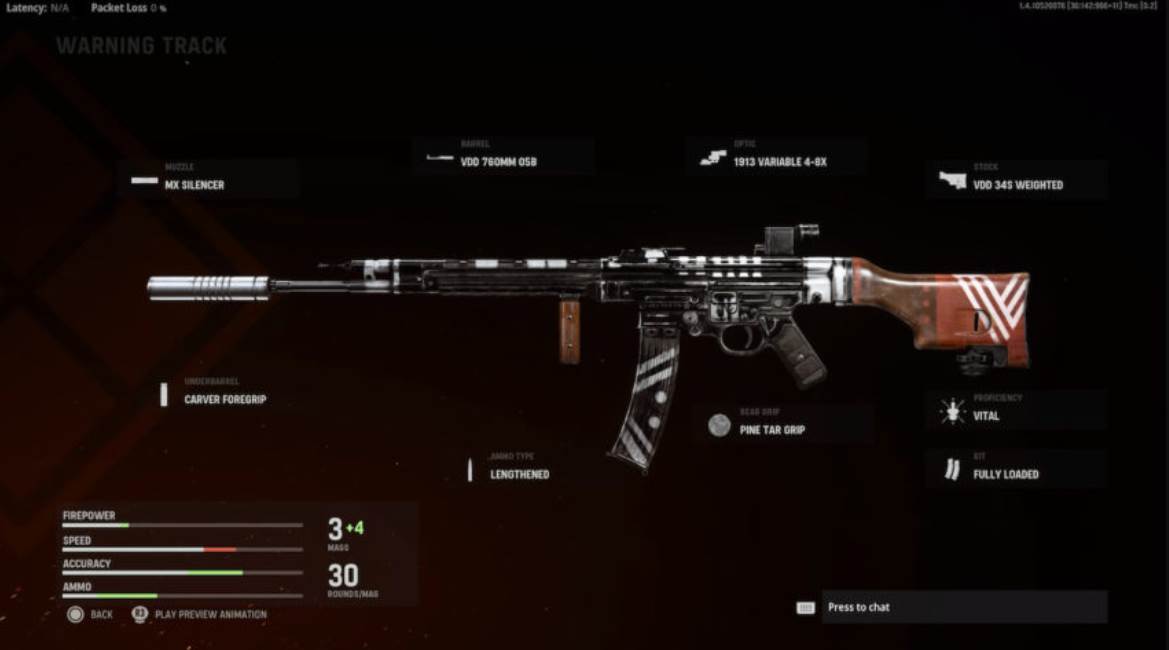 If we’re talking about the best-looking blueprint so far, the STG44’s Warning Track has to win. It has a matte black finish with a gleaming silver MX Silencer.

However, we’re not crazy about the setup it’s planning. The blueprint is entirely focused on accuracy and ammo, which aren’t issues for the STG44 in the first place.

Regardless, it includes the Lengthened ammo type, an attachment that increases the overpowered weapon’s damage even further.

Despite being a little slower than we’d like, the Warning Track is a respectable weapon in more tactical game modes such as Search and Destroy. After completing Tier 64 of the current Season Six Battle Pass, you can get the Warning Track.

Well, these are the best weapon Blueprints in Call of Duty: Vanguard. We hope this guide helped you.