Are you looking for the best games like Wordle? Any Wordle alternatives to try? Due to its widespread popularity, the free daily word puzzle has become an integral part of many of our daily lives. Wordle’s one and only major drawback is that you can only use it once daily, like Nerdle which you can old Nerdle games. This forces a lot of users to find the best games like Wordle or Wordle alternatives.

Fortunately, Wordle has motivated many game designers to create their own takes on the successful formula. There is an abundance of daily puzzle games available today, posing challenges in the form of letters, numbers, sounds, and even pictures. While not every Wordle-style game is worthwhile, there have been hundreds released in recent months, and a few stand out as must-plays. Some Wordle enthusiasts have taken their enthusiasm for the game to an even deeper level by trying out new strategies, studying their previous grids, and generally immersing themselves in everything Wordle-related. Others are starting to look elsewhere for that same feeling of accomplishment that comes from finishing the daily puzzle.

There are now enough games like Wordle available to please even those who aren’t particularly fond of word puzzles. Similar to the fun of playing with Wordle, solving the puzzle is about more than just numbers. For instance, if the = appears in the seventh slot, it indicates that the answer is a single digit. Even though I stink at math, I get a kick out of solving a calculation puzzle in Nerdle. You know who you are, you music lovers. You have six chances to correctly identify a song using only a one-second clip from the song’s intro on the website Heardle (Now Spotify).

So long! If you make a wrong guess, you’ll have a little more time. It’s great fun when it takes a while to figure out what song it is, but it’s also great when you get it right on your first try. If you have an idea of the performer but not the song name, the auto-fill feature will help you narrow it down.

To play Absurdle, you have to think of a five-letter word, much like Wordle. To add insult to injury, that word evolves as you use it, unlike Wordle. Let’s assume that you begin with a dream. All the possible answers without those letters are generated by the AI, and the word itself is greyed out if it isn’t one of them. That’s a good guess, shunt. Your second guess will also be all grey if there are any remaining solutions that do not include the letters from dream or shunt. With fewer letters to work with, the AI will be forced to provide you with solutions that include some of the letters you’ve guessed, including the occasional green or yellow block. It’s like that until there’s only one word left to guess. Simply put, the AI will keep you guessing until there is only one solution. (You have, thankfully, infinite opportunities to guess.) Worldle is a game in which you try to identify the country represented by its shape. Each guess provides feedback on how many kilometers away you are from the correct answer and the direction in which the correct answer lies relative to the country you guessed. It’s an excellent resource for those of us who haven’t studied geography in decades, and the autocomplete function means you don’t even have to remember the exact spelling of Liechtenstein to guess it. Passwordle gives you only six chances to correctly guess a 12-character password made up of letters, numbers, and special characters (but no dictionary words). It’s extremely challenging, but that’s kind of the point. “I created it because I work in security and thought it would be a fun little educational piece to talk about password security,” developer Ashley Knowles wrote on Reddit. 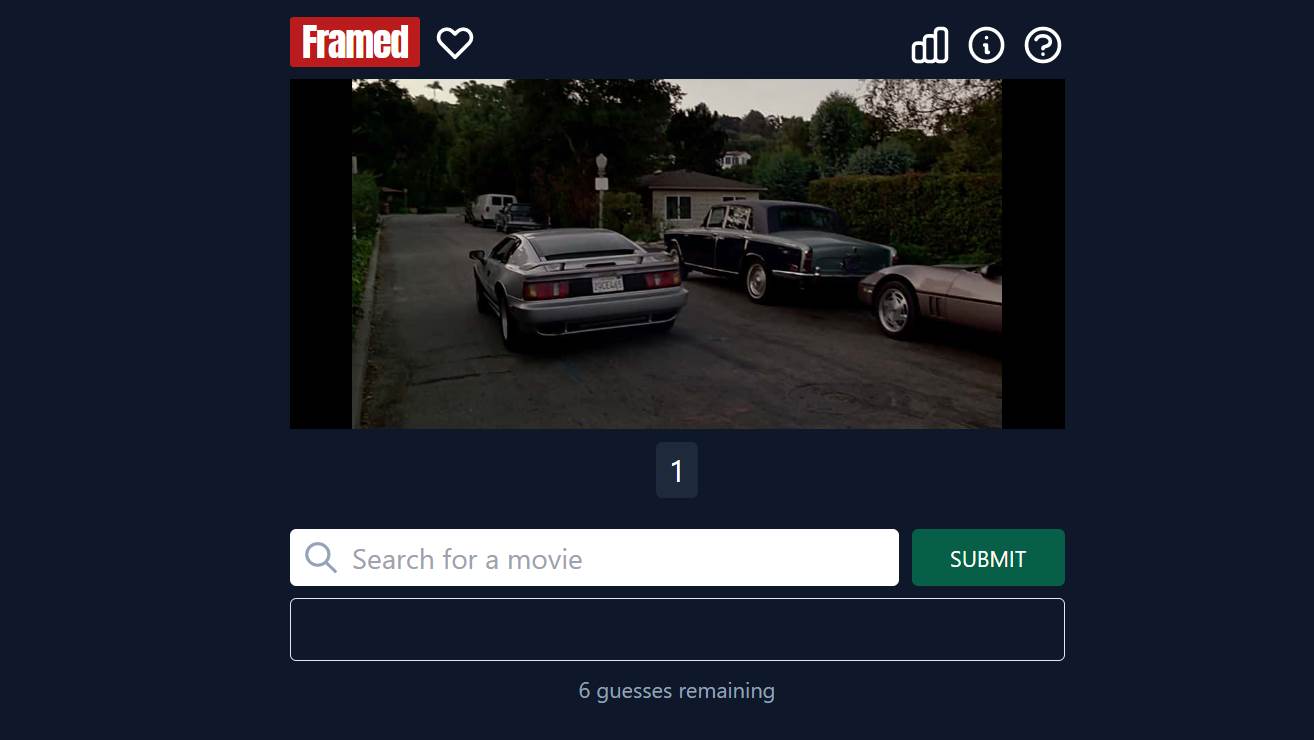 Find out what movie it is by looking at just one still. Each incorrect guess buys you an additional frame, up to a maximum of six. Framed(opens in new tab) is like Wordle, but it’s geared toward movie buffs, and it’s refreshing because it’s one of the few Wordle-like games that doesn’t include the suffix ‘le’ in its name. Because of an autocomplete function, you can still win even if you only remember part of the film’s title.

Well, these are the 6 best games like Wordle you can play right now. We will keep updating this list as and when we find new wordle alternatives. We hope this guide helped you. If you liked this, make sure to check out the best games like Minecraft. 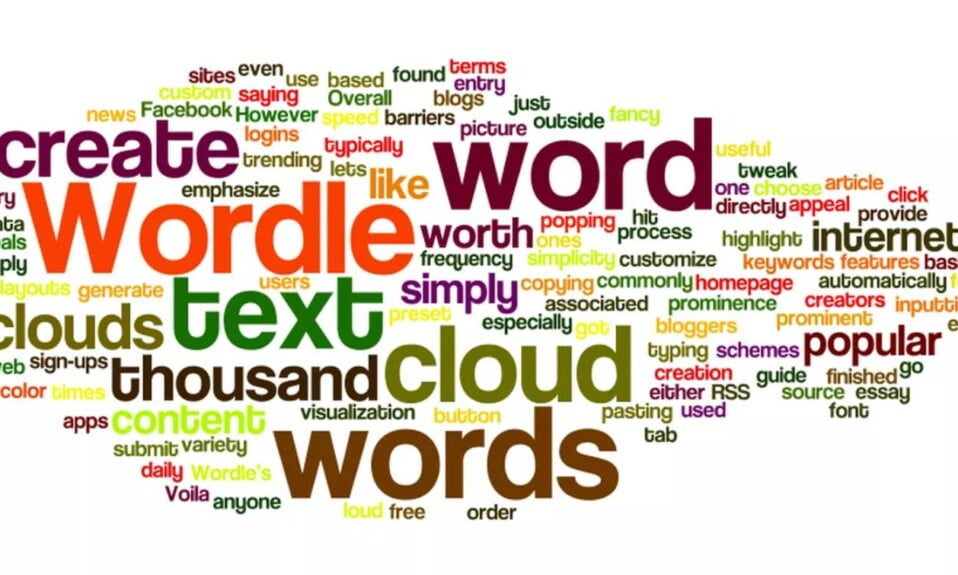 Wordle Hard Mode: How to Turn On and What’s the Difference?