Astroneer’s first-time players might expect to acquire iron fairly quickly. Besides, it’s a common practice in Minecraft, which serves as a model for other survival games. Astroneer, on the other hand, makes iron a little more difficult to come by.

Building a base and a rocket and traveling to a new planet are better options than exploring the first cave you come across. It is indeed harrowing material. Everything you need to know about getting iron in Astroneer will be covered in this guide, including how to make the giant leap into space. 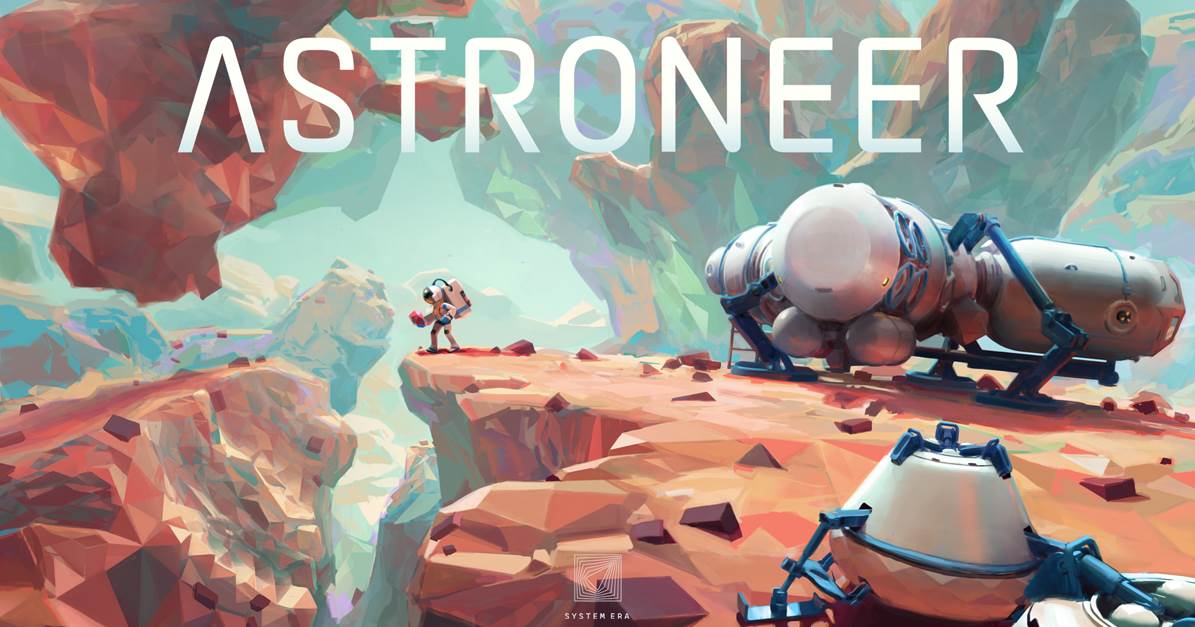 How To Find Iron In Astroneer

There’s a lot of work to be done before you can get iron. When you first start Astroneer, you’ll be on Sylva, a planet that looks a lot like Earth. Because the environment is mostly safe, your primary focus should be on mastering the basic mechanics, such as oxygen and power.

In the beginning, you should concentrate on small adventures to obtain the few items you’ll need to progress. For example, to build the Small Shuttle, you’ll need a Large Printer, so stock up on Compound.

You should also concentrate on acquiring Resin, which will enable you to construct Platforms for your base, which will be required to power your printers and other facilities.

After you’ve set up your printers, you’ll need to collect Aluminum and Ammonium. You can use these to construct the Small Shuttle and Solid-Fuel Thruster, which can be used to travel between planets.

How To Get Aluminium In Astroneer 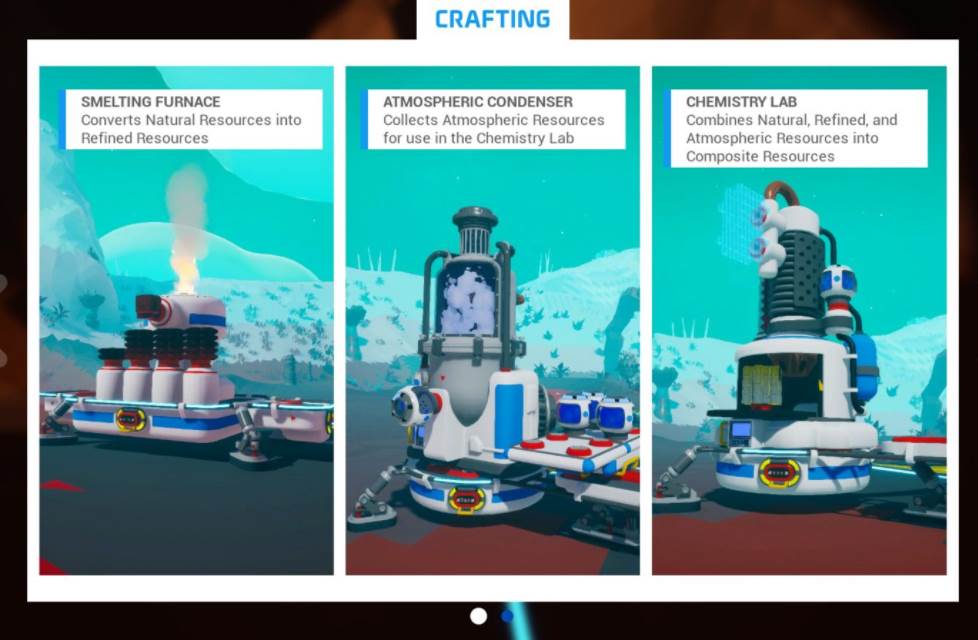 Laterite, a raw metal found in Sylva caves, is used to make aluminum. Laterite is abundant underground, so you shouldn’t have too much trouble finding it. Laterite’s red/blue tint gives it a distinct texture that makes it easy to identify.

Return to your base and build a Smelting Furnace once you have some Laterite. This necessitates the use of two pieces of Resin and one piece of Compound, both of which can be found throughout Sylva.

To get your first piece of Aluminium, place the Laterite into the Smelting Furnace and wait for it to finish. Rep until you have four pieces, which will be enough for the Small Shuttle, Solid-Fuel Thruster, and Soil Centrifuge, all of which are required to obtain Ammonium.

How To Get Ammonium In Astroneer

The Soil Centrifuge makes it much easier to produce ammonium. The Centrifuge can produce a wide variety of natural resources using only soil, making it an invaluable crafting tool. Fill two small canisters with soil and run them through the centrifuge to obtain Ammonium.

With just one piece of Resin, you can easily build small canisters. When you have Small Canisters in your backpack, all you have to do is dig some dirt. Green lights on top of the canisters indicate when they are fully loaded.

Empty the soil into the canisters using the Soil Centrifuge and an Ammonium canister. Because the Solid-Fuel Thruster only requires one part, you can stop here for the time being.

How To Build A Rocket In Astroneer 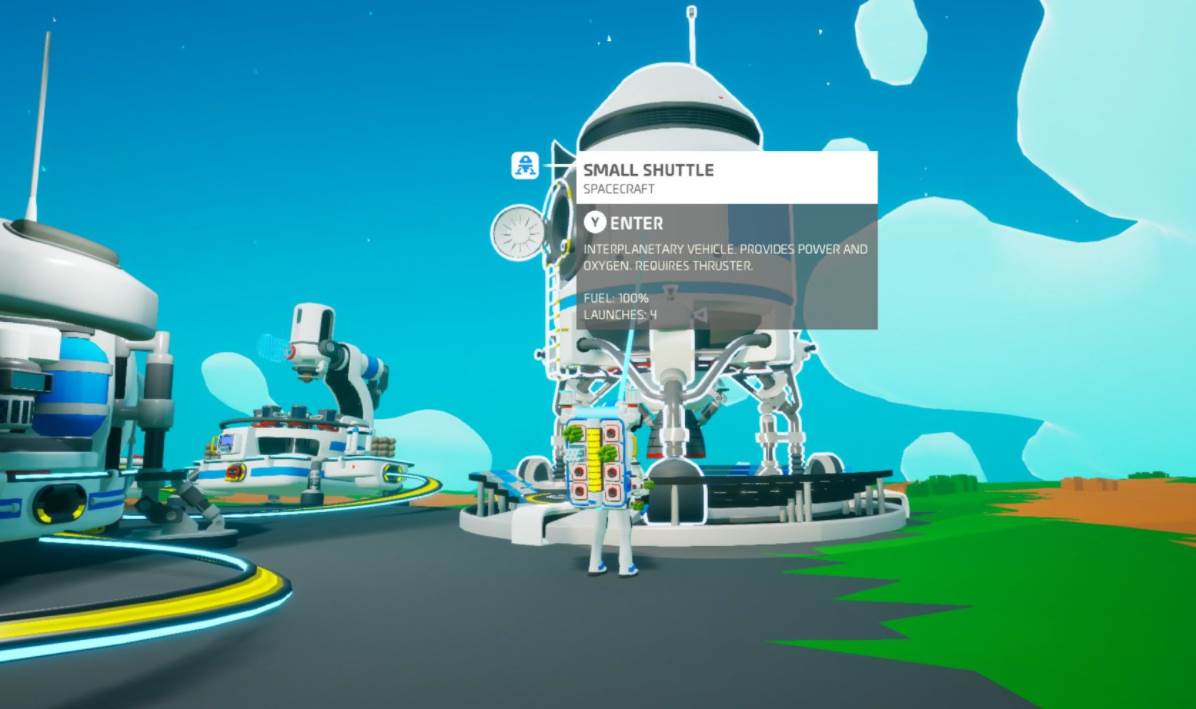 A Rocket can be built with three aluminum and one ammonium. The Small Shuttle and the Solid-Fuel Thruster are the two main components of a rocket, as previously stated. Both of these are the work of the Large and Small Printers.

You must attach the two pieces to the Landing Pad, the circular platform that comes with your base at the beginning, once you’ve built them.

Attach the Solid-Fuel Thruster beneath the Small Shuttle after it has been placed on the Landing Pad. You’ll be able to visit another planet once the project is finished. Novus is the place to go if you want to get iron in Astroneer.

What To Do When You Reach Novus 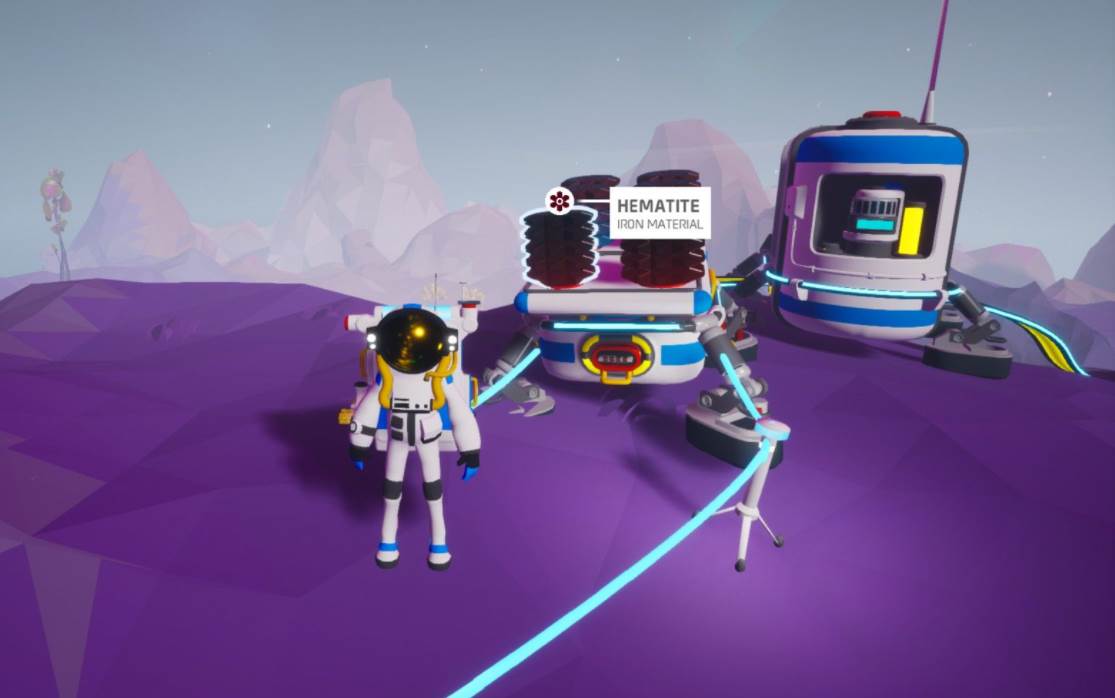 Digging begins as soon as you touch down on Novus. Hematite is found in caves, just like Laterite on Sylva. Hematite must be smelted in a furnace to produce iron, so you have several options.

It’s up to you whether you want to collect a lot of Hematite and bring it back to Sylva, or build a new base on Novus. It’s clear that the second option is preferable, but it does necessitate retracing a few of the first steps.

Here is a list of things you’ll need to get started with Novus: 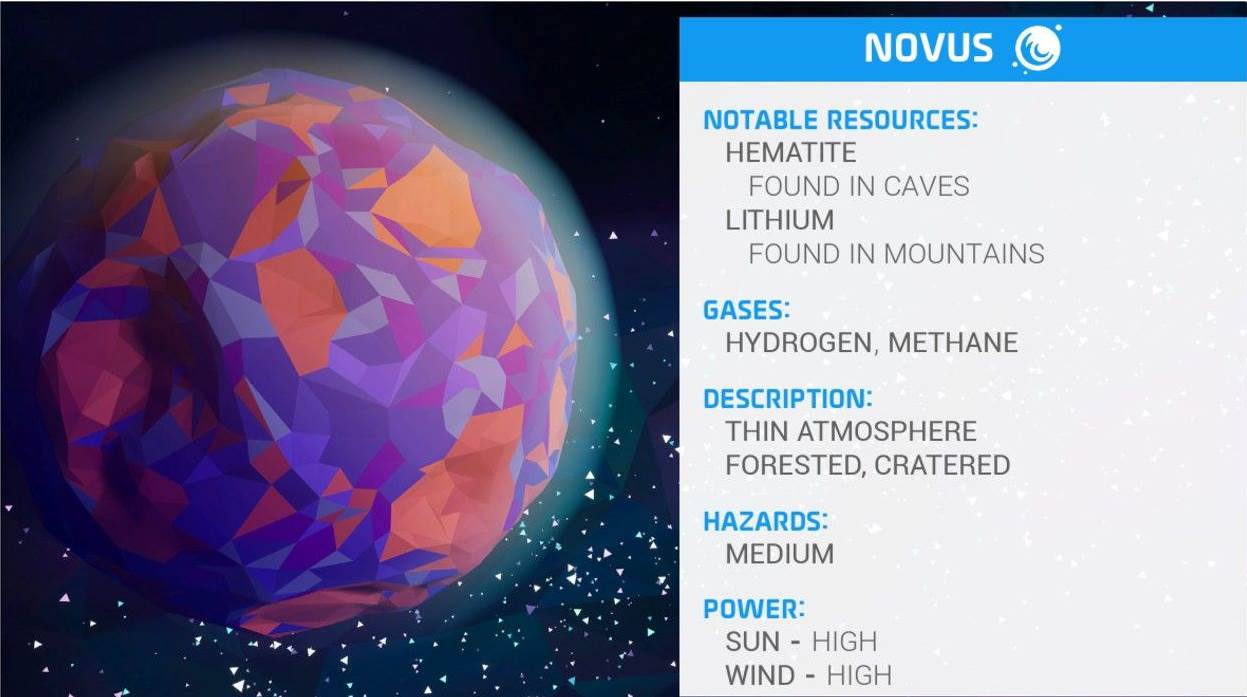 It’s possible to build a working remote base on Novus with these items. Once that’s done, you’ll be able to easily switch between Sylva and Novus whenever you want, giving you quick and easy access to iron.

Simply insert the Hematite into your Smelting Furnace and wait for your first piece of iron to be made.

What To Build With Iron In Astroneer

The Medium Shredder should be built once you have your first pieces of iron. The Shredder can be used to turn Debris, which can be found on every planet in Astroneer, into Scrap.

The Trading Platform will then allow you to exchange Scrap for other useful items, allowing you to quickly obtain other materials such as Wolframite and Titanite.

Iron can also be used as a component in the Atmospheric Condenser, which produces gases like hydrogen, nitrogen, and sulfur.