Windows 11 is now available for download, just over three months after it was first announced. The first Microsoft Surface devices with the new operating system are now available for purchase, but eligible Windows 10 devices will receive the update between now and mid-2022.

If you haven’t tried Windows 11 through the Insider Program yet, you might think it’s a significant upgrade, if not a new era for Windows. Microsoft calls Windows 11 the “next generation of Windows,” claiming that it “inspires people to create” and “brings you closer to what you love.” Windows 11 is portrayed as exciting and otherworldly in the official advertisement. 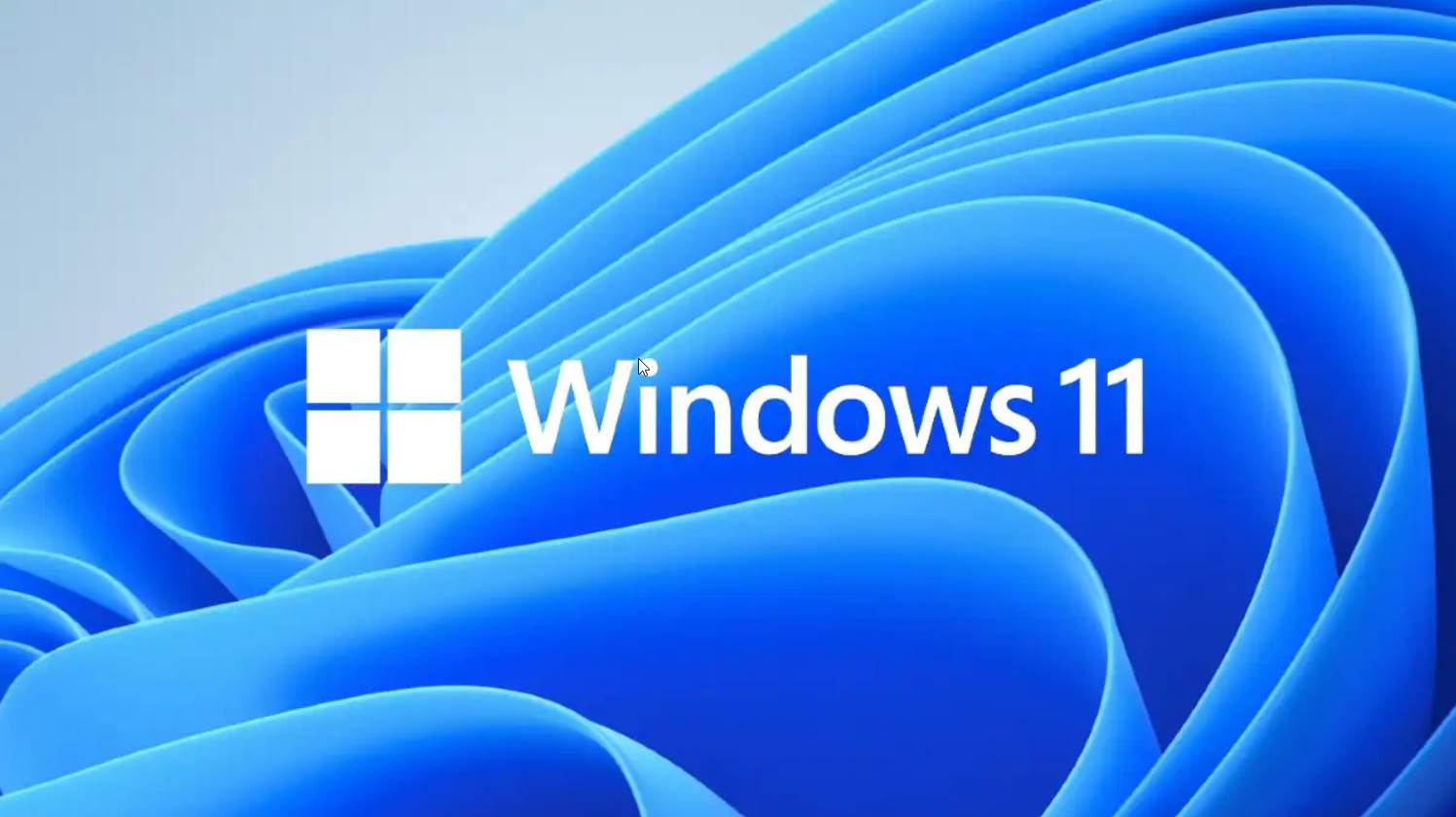 However, after spending a few weeks with the new operating system, I can confidently state that this is not the case. Although Windows 11 has a very different look and feel than Windows 10, the core functionality remains largely the same. It’s unmistakably Windows, but with a fresh coat of paint; it’s your old house, but with new carpets and curtains.

Those visual changes make Windows 11 appear to be a completely new operating system at first glance.

Along with new versions of stock apps like Settings and File Explorer, the taskbar, Start menu, and Action Center have all been redesigned. It takes some getting used to these tools, which is something we haven’t seen in Windows in a long time.

However, once you’ve gotten used to them, Windows 11 is very similar to previous versions of Windows. It’s just that you navigate through them in a different way.

Snap layouts, for example, make it easier to use apps side by side, but the new Widgets pane and Microsoft Teams integration add very little to the overall experience. However, if you use Teams as one of your primary messaging apps, the latter may be a different story.

And that’s about all that’s new in Windows 11 if you get it today. Other major new features, such as native Android app support (via the Amazon Appstore) and third-party app stores, are still in the works.

Although the Microsoft Store has been redesigned, only a few new desktop apps aren’t available on the Windows 10 Store. Even back then, they were easily accessible via the internet.

However, we don’t see the Microsoft Store becoming as popular as Apple’s App Store or Google Play Store in terms of app downloads. On PCs and laptops, the situation is different because downloading software from websites has become such an ingrained habit among Windows users.

Most people will continue to download from the web unless they want to use a specific Android app on their laptop or PC, or the app is only available through the Store (such as iTunes).

This raises the question of whether Windows 11 is truly necessary. The majority of people will say no, because Windows 10 will be supported until October 2025.

Of course, Windows 10 is unlikely to receive any notable new features. We don’t expect a follow-up to the 21H2 update, so security patches and bug fixes will be the only updates available for Windows 10. Windows 11 may not have a lot of new features right now, but as more functionality is added, it will be the place to be. It’s also currently available as a free upgrade for compatible devices, though this may change in the future, as it did with Windows 10.

If you’re having trouble with the visual changes, there’s another option. You can still make Windows 11 look like Windows 10 while retaining all of its features. It will take some tinkering and possibly the purchase of software, but it may be worth it for those who can’t stand Windows 11 as it is now.

Perhaps we shouldn’t be surprised that Microsoft’s Windows 11 is a minor update. The company wants as many of Windows 10’s 1.3 billion users to upgrade as possible, but it also doesn’t want to alienate them. That’s what happened with Windows 8, forcing Microsoft to switch back to typing in Windows 10.

Another factor is the wide range of Windows devices that are currently available. Windows 11 is expected to run smoothly on everything from a 10-inch tablet to a 49-inch ultrawide monitor, whether you’re using your finger, a stylus, a touchpad, or a mouse. It takes a lot of effort to create an operating system that is optimized for all of these different form factors.

In the end, most people just want an operating system that can handle the essentials: web browsing, video calls, and video viewing. In an attempt to achieve this, Microsoft has simplified Windows 11 while still allowing it to run the demanding apps that so-called “power users” demand.

Given this, it’s no surprise that Microsoft didn’t try to reinvent the wheel with Windows 11. It is suitable to place a premium on security, but stability should also be a top priority. This is an issue that Windows 10 has had a lot of trouble within the last few months, with some issues persisting even after patches have been applied. The Windows 11 beta was surprisingly stable, which is a good sign.

It’s possible that once millions of more devices make the switch, things will be different, which is why Microsoft is rolling out the update in stages, with only the most eligible’ devices getting the option to update first.

When the time comes, there’s no need to be concerned about updating your device or purchasing a new Windows 11 machine. Unless you despise the new design, almost every feature or app you’re used to will remain functional in some way.

The new Settings menu and Action Center are significant improvements, and you’ll be in a good position to take advantage of any future Microsoft features. Windows 11 is a cautious new version that could have been released as a feature update, but it’s familiar enough that you won’t want to revert to Windows 10.

The lack of genuine new features won’t be a concern if Microsoft can keep it mostly bug-free. Because Windows 11 is here to stay, it’s worth learning how to use it as soon as possible. If you liked this, don’t forget to check out our gaming, troubleshooting, and computing guides. How to Fix Microsoft Store Crashing in Windows 11?