Destiny 2 is a massive first-person shooter that has been available on Xbox Game Pass for several months, allowing Xbox Game Pass subscribers to experience this intense story with their Guardian. The Witch Queen, a story expansion focusing on Savathûn and her Hive Knights who have access to the Light, making them unkillable, has everyone excited for the next chapter in the upcoming game. The Witch Queen is an expansion pack, so keep that in mind. Will there be a Game Pass version of Destiny 2: The Witch Queen? 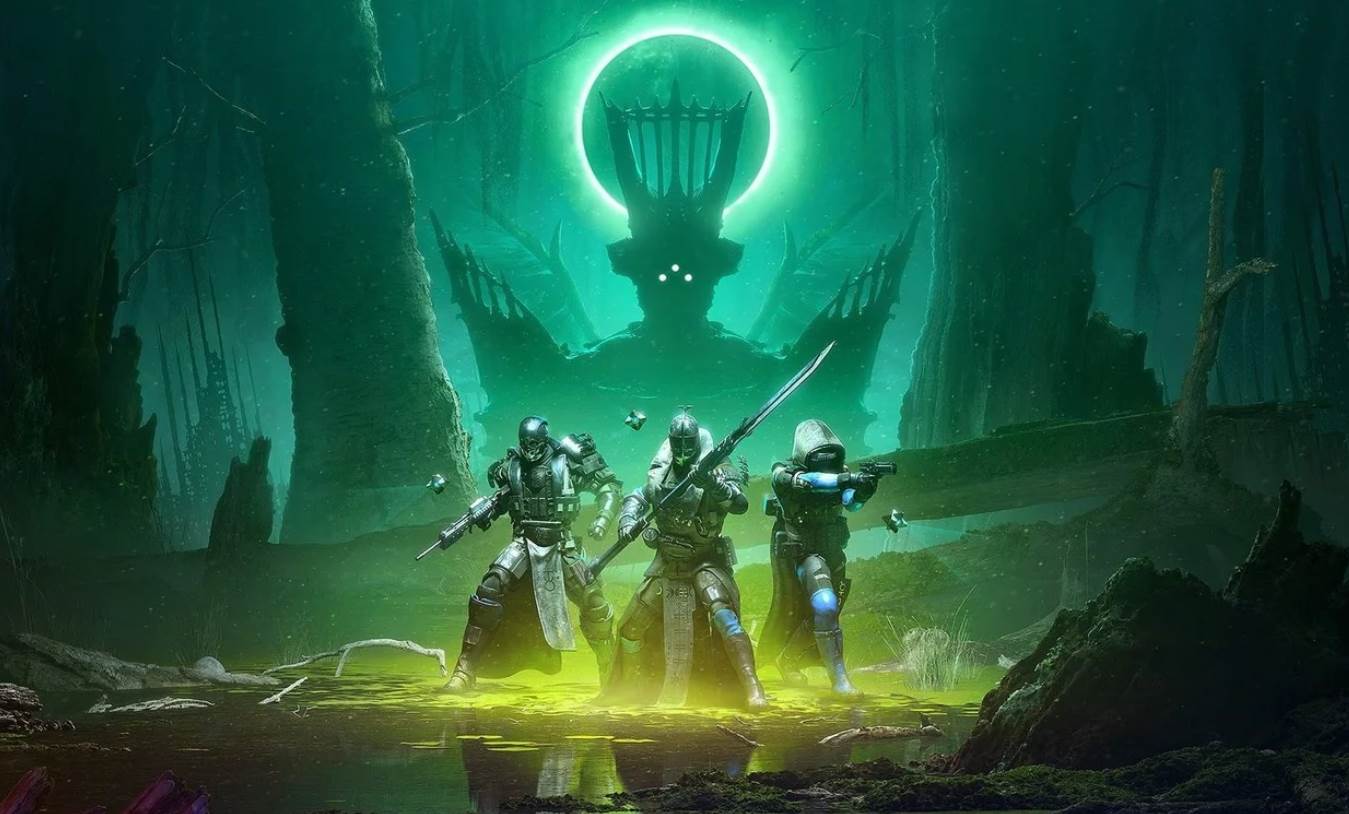 While the base game for Destiny 2 is already available on Xbox Game Pass, The Witch Queen expansion will not be. It’s a paid expansion that you can add to your Xbox or PC Game Pass subscription, but it’s not included in the price of the subscription.

Instead, you’ll have to buy it separately from the base game, as will any other Destiny 2 players who want to play The Witch Queen when it comes out on February 22.

The expansions are significant for Destiny 2 because they prove to be crucial story moments that occur within the game, often taking a dramatic narrative shift from what has previously occurred.

Because expansions are released far less frequently than Seasons, we strongly advise you to get into the game as soon as possible. You can pre-order The Witch Queen expansion for your Xbox One or PC, but don’t expect it to be included with your Game Pass subscription.

Well, that’s all we have here about whether Destiny 2 Witcher Queen will be on Xbox Game Pass or not. We hope this guide helped you. 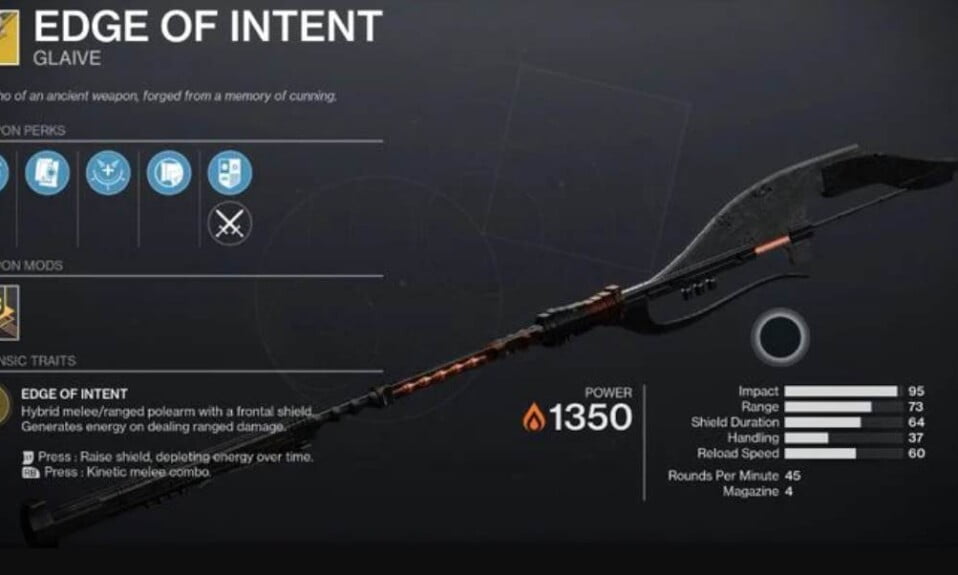 Destiny 2 Witch Queen: How to Get Edge of Intent Exotic Glaive (Warlock Exotic) 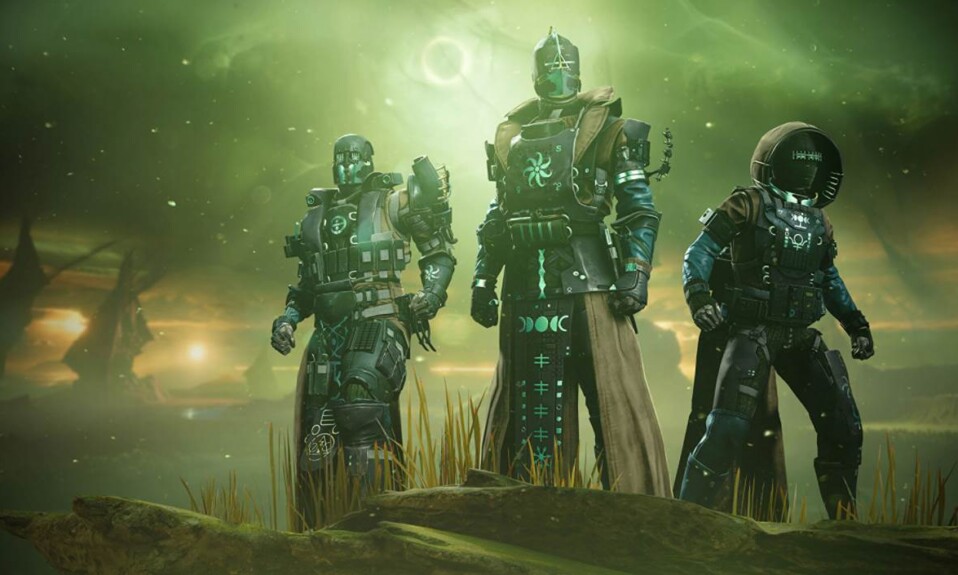 Destiny 2 Witch Queen: How to Get Patterns and Create New Weapons