Arataki Itto is an upcoming character in Genshin Impact who has sparked a lot of discussions. Itto is an oni who has a tense rivalry with Kujou Sara, another character.

Many fans were curious as to who would play the ruthless Oni warrior and how they would portray his goofy personality. 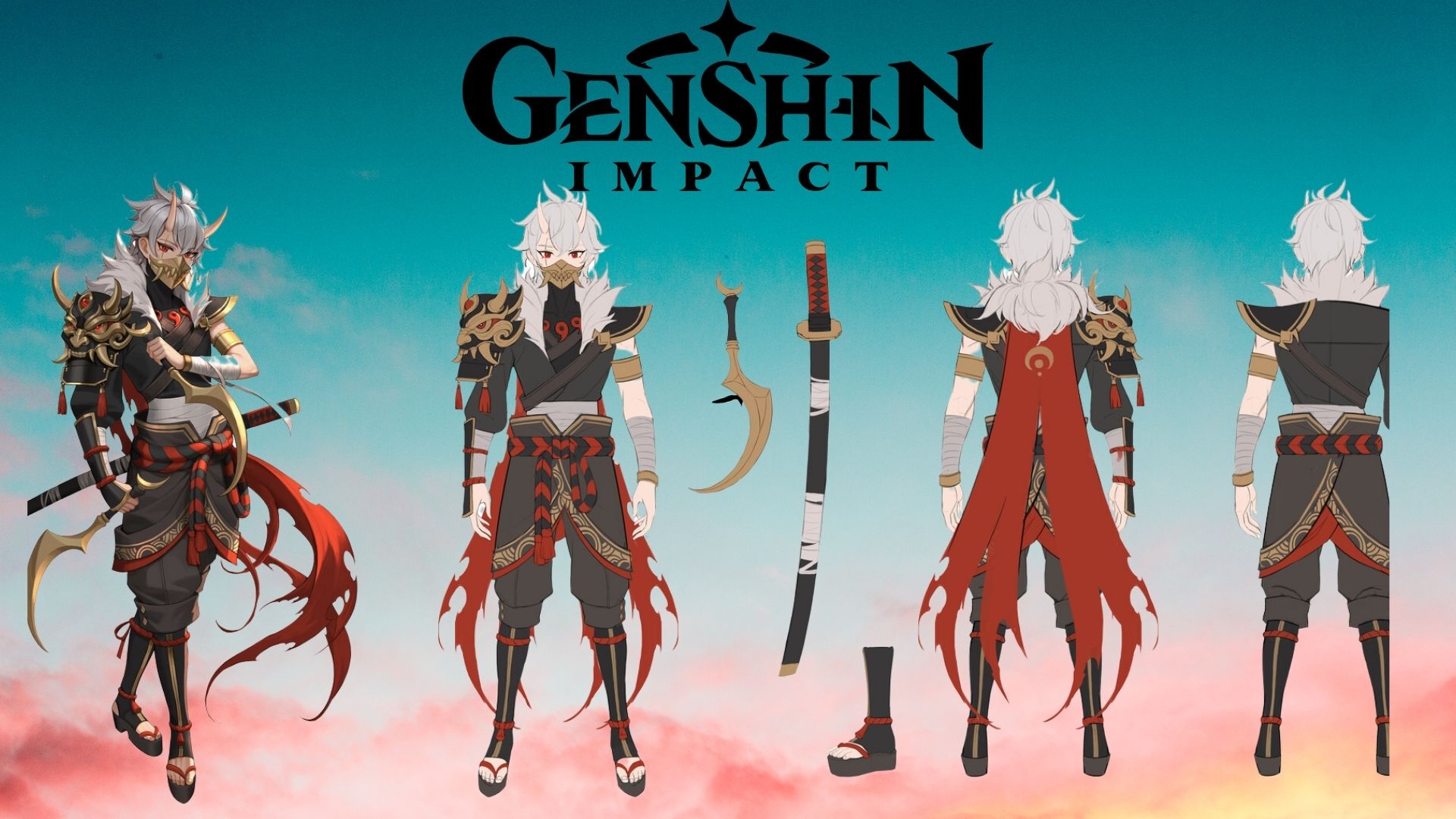 Who is the Voice Actor for Arataki Itto in Genshin Impact?

Max Mittelman, best known for his role as Ryuji Sakamoto in Persona 5, is his English voice actor. Ryuji has a fiery, delinquent personality that complements Arataki Itto’s aggressive demeanor.

(Perfect for a character who was described in-game as “mean and overbearing.”) Takanori Nishikawa, on the other hand, is his Japanese voice actor. Nishikawa is the founder of T.M. Revolution, rather than being a voice actor.

The most recent Version 2.3 gameplay trailer features Itto’s aggressive demeanor. MiHoYo depicts Itto walking through a foggy dungeon before engaging in another battle. Arataki Itto’s competitive nature will undoubtedly be on display during his performances.

Itto will appear in the second half of Version 2.3, following a re-run of Albedo and Eula. Arataki Itto will join Gorou, a 4-star Geo bow character, in the game. Before you decide to pull for Itto, make sure you have all of the Primogems you’ll need.

Well, that’s all we know about who’s behind the voice for Arataki Itto in Genshin Impact. We hope this guide helped you.