A release date has been set for the Resident Evil game with multiplayer, though few other details have been revealed.

Anyone anticipating fresh Resident Evil details Capcom’s 2022 Summer Games Fest presentation included some for Re:Verse. There’s now a release date for the multiplayer game for PC, PlayStation, and Xbox platforms: October 28, 2022. Back in the beginning of 2021, it was declared. Resident Evil Village will be given away for free to those who purchased the game, according to Capcom. There’s still a lot to find out about RE:Verse even after the release date. Players will take on the roles of Leon S. Kennedy, Claire Redfield, Jill Valentine, Ada Wong, Jack Baker, or mercenaries in deathmatch-style battles.

There will be monsters like Nemesis, as we have said before. Players who have fallen to their doom will transform into monsters that can still attack other players.

Since its announcement, Resident Evil RE:Verse has experienced a few delays, and its only beta test took place in 2021. There has been no announcement regarding whether or not there will be a final beta test before release.

Well, that’s all we know so far about Resident Evil RE:Verse coming in October 2022. We hope this guide helped you. If you liked this, make sure to check out 5 Best Horror Games to Play in 2022. Also, check out the best killers tier list in Dead by Daylight. 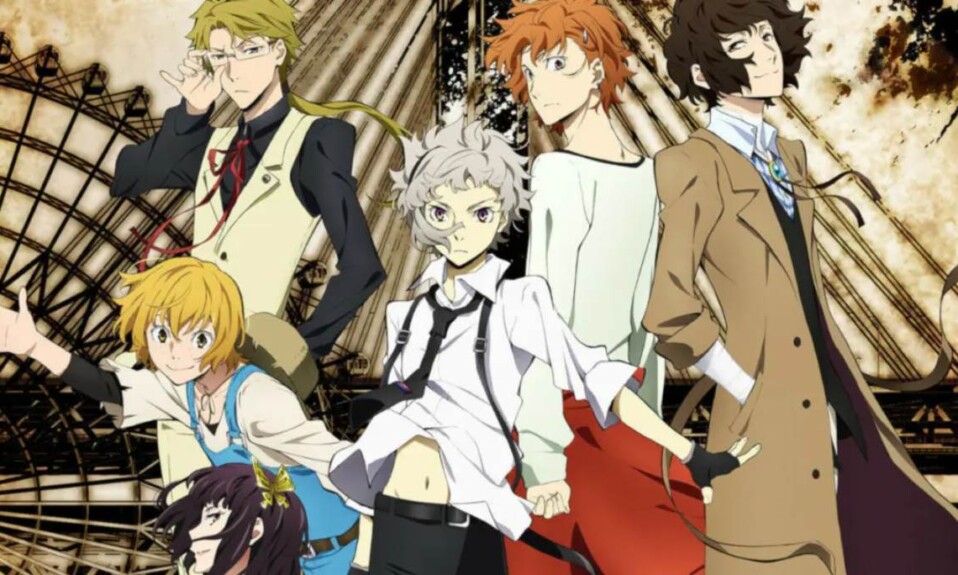