Fans of Genshin Impact are always hungry for information on upcoming characters, which is why leaks for the game are so popular. The good news is that recent leaks have revealed Yelan’s expected arrival date. 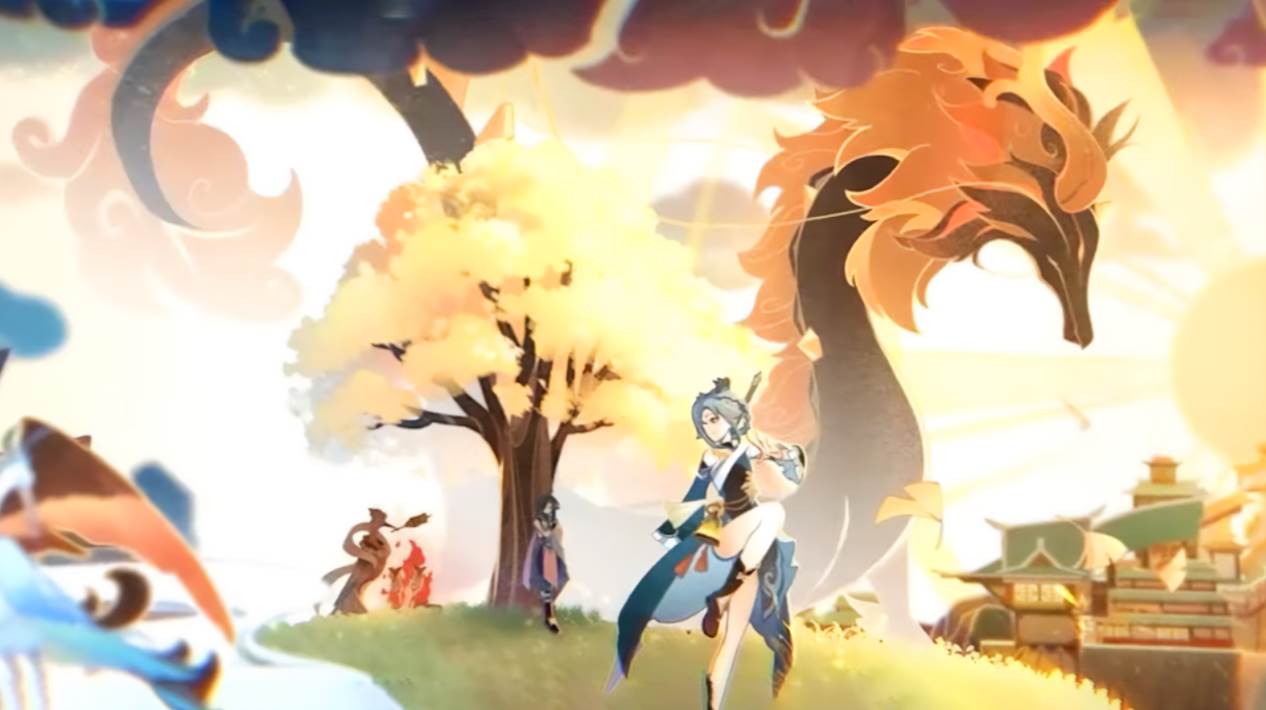 When is the Release Date of Yelan in Genshin Impact?

On one of the 2.7 update banners, players can expect to see Yelan. Update 2.7 is still a ways off, and there is no confirmed release date at this time.

Before it arrives, there are two more updates to complete. Around the middle of May, the update is expected to be released.

According to the leaks, Yelan will be using the Hydro Bow. Recently, Genshin Impact has developed a pattern of releasing characters that function almost as direct upgrades for other characters, allowing players to transfer over weapons and artifacts that they have already leveled. This could be good news for Childe fans looking for a new artist to try out.

Players will be able to explore characters like Yae Miko in update 2.5 before moving on to update 2.7, and Kamisato Ayato, Heizou, and Kuki Shinobu are all set to arrive in the coming year.

While new characters are not required to complete the storylines, many Genshin Impact players find them to be an important part of the game, so you can expect us to have information on all of them as soon as they are revealed.

Well, that’s all we have here about what the release date of Yelan in Genshin Impact is. We hope this guide helped you. 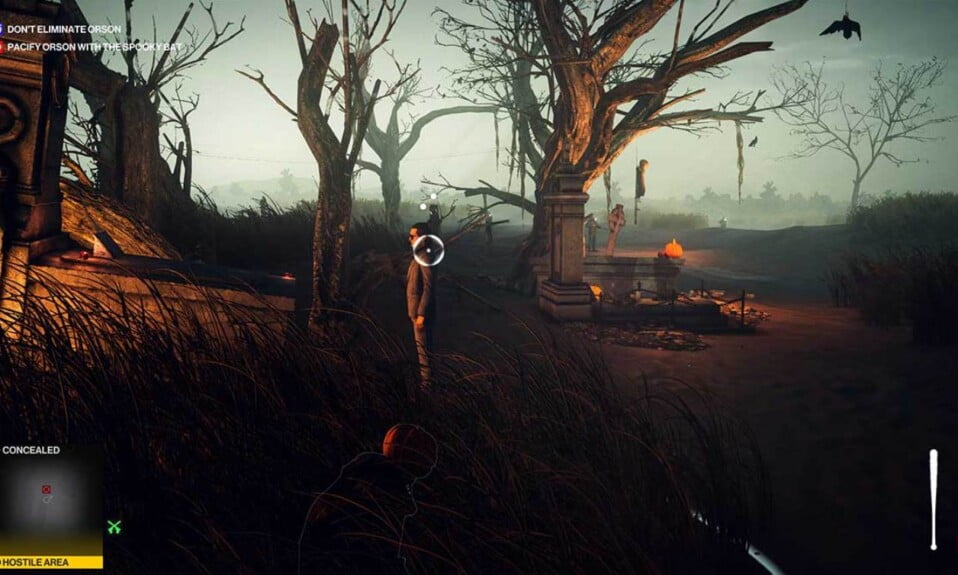