The latest Clash of Clans update is rapidly approaching, leaving players on the edge of their seats as to when it will be released. Is there, however, a release date for the Clash of Clans winter update in 2021? Details of the Clash of Clans December/Christmas (Xmas) update for Android and iPhone (iOS) devices is now available here. 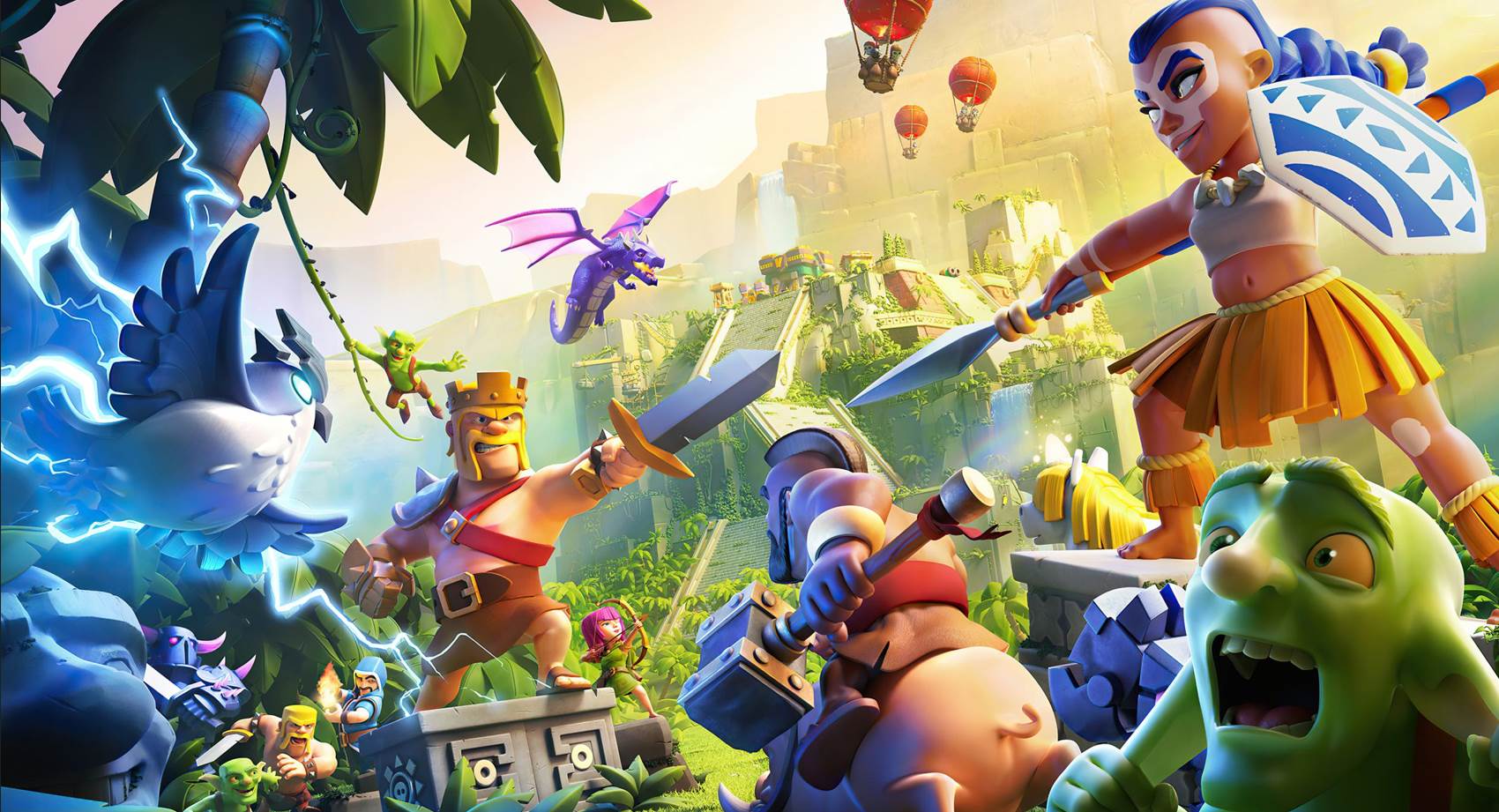 What is the Clash of Clans Christmas Update Release Date? (2021)

The most likely release date for the Clash of Clans winter update for iPhone (iOS) and Android is December 6, 2021.

On Mondays, Supercell usually releases major Clash of Clans updates. In addition, Christmas patches for the game are usually released in early December.

This suggests that the Clash of Clans Xmas 2021 update will most likely be released on Monday, December 6. 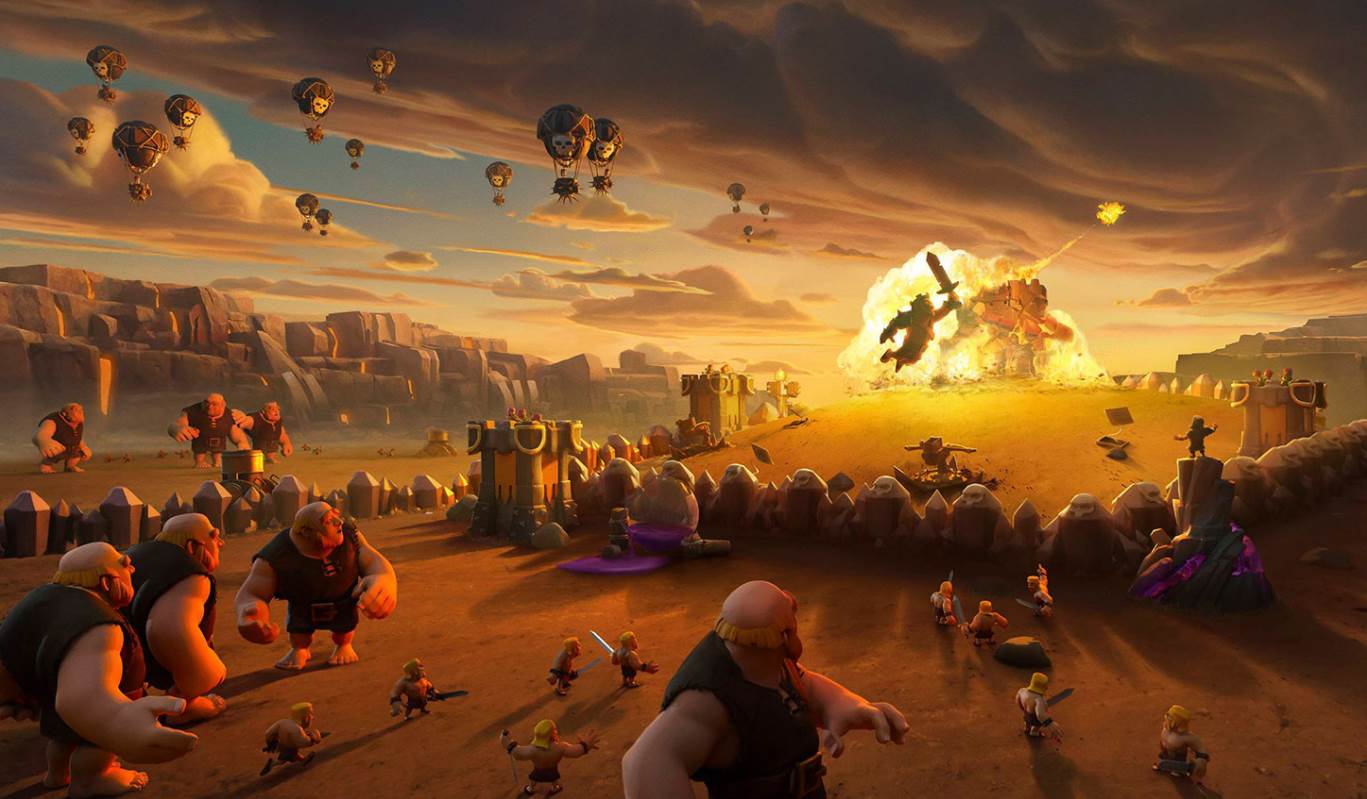 The winter 2020 update for Clash of Clans was released on Monday, December 7. As a result, the arrival of this year’s annual Christmas update on December 6, 2021 makes a lot of sense.

The dates are only one day apart, and the fall (autumn) update was released earlier than usual this year, so launching on the first Monday in December should be possible.

Because Supercell completed the fall patch ahead of schedule, the upcoming winter seasonal update could arrive sooner than expected.

If the development team sticks to its usual Monday release schedule, the game could be released on November 29, 2021. Of course, in the absence of official confirmation, all that can be done is speculate.

It’s even possible (though unlikely) that the winter 2021 update for Clash of Clans will hit a development snag.

If that happens, December 13 and 20 are possible release dates; anything after that would miss Christmas, which would be a poor Christmas game update!

Well, that’s all we have here about when is the Clash of Clans winter update 2021 release date. We hope this guide helped you. 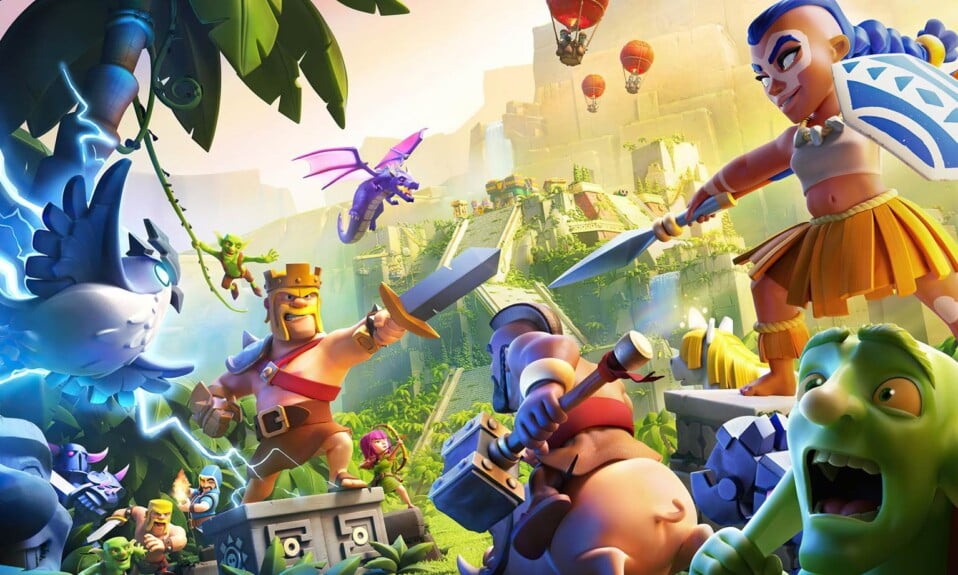 Clash of Clans Delisting: Is the App Closing Down on Android and iPhone?