On May 19, 2021, PowerWash Simulator was released exclusively through Steam Early Access. Given the recent release of niche simulators like Lawn Mowing Simulator and Farming Simulator on consoles, one major question remains: when will the game be released on consoles? 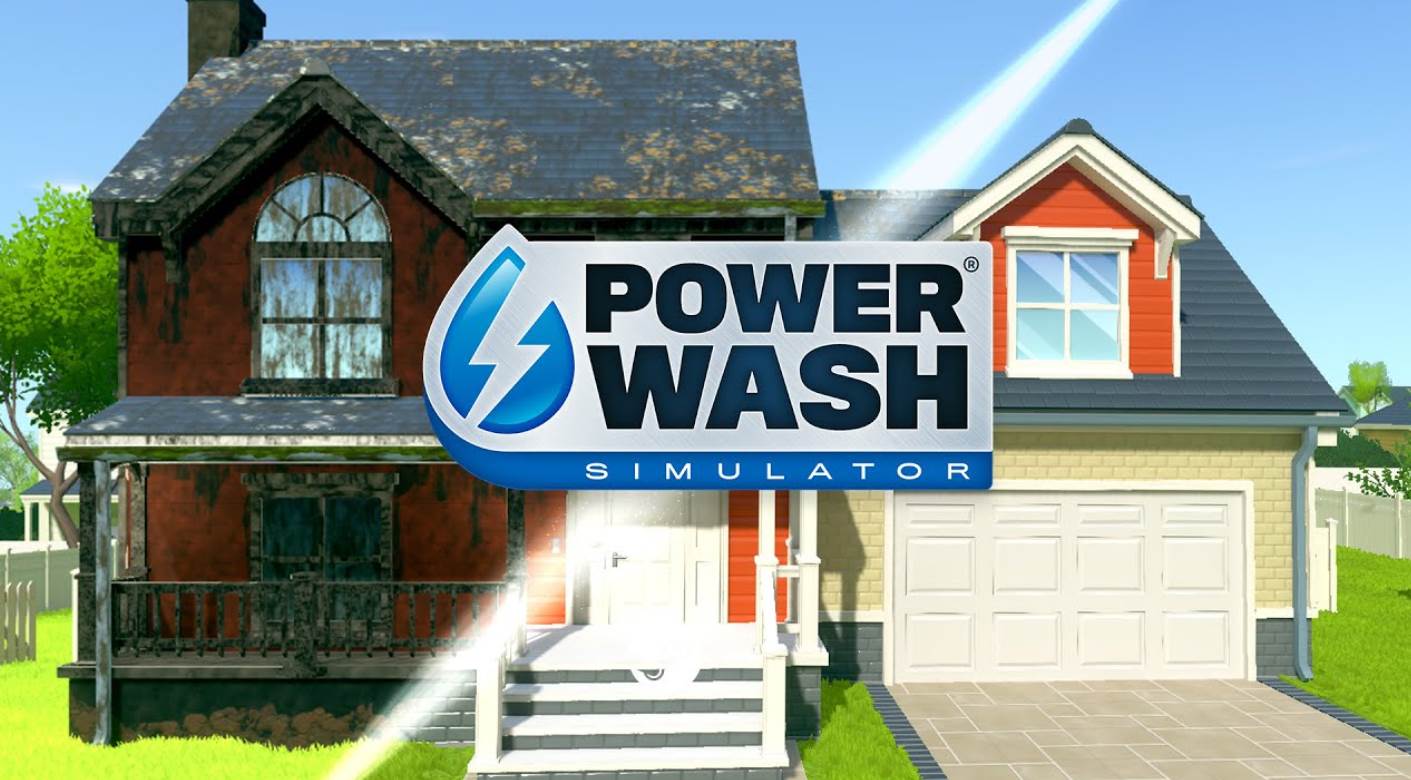 Content Overview ▼
1. When Does PowerWash Simulator Release on Xbox and PlayStation?
1.1. Related

When Does PowerWash Simulator Release on Xbox and PlayStation?

Currently, PowerWash Simulator is only planned for PC. The developers haven’t ruled out a console version, but they’re keeping their options open.

Before investing in ports to other platforms, FuturLab wants to make sure the current Steam Early Access version is well received by users.

It’s unclear whether this refers to the official 1.0 launch or a later date. Console gamers will have to wait for more information for the time being.

The core gameplay of PowerWash Simulator is heavy-duty power washing of various structures and objects scattered throughout the dirtiest video game town ever created.

You’ve been tasked with making the town look as good as new, whether it’s a nasty firetruck, graffiti adorning private property, or amusement park equipment.

With multiple game modes, including timed challenges, developer FuturLab hopes to appeal to the broadest possible audience. Multiplayer is available for up to six players.

Previous FuturLab games such as Velocity 2X and Peaky Blinders: Mastermind may be familiar to gamers.

Well, that’s all we know so far about when does PowerWash Simulator releases on Xbox and PlayStation. We hope this guide helped you. 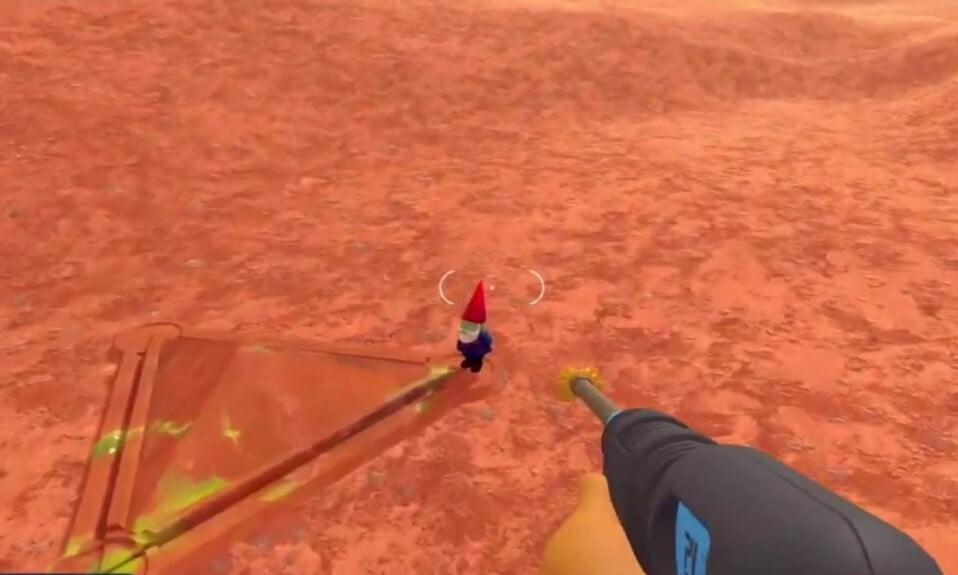 Where to Find the Mars Rover Hatch in PowerWash Simulator 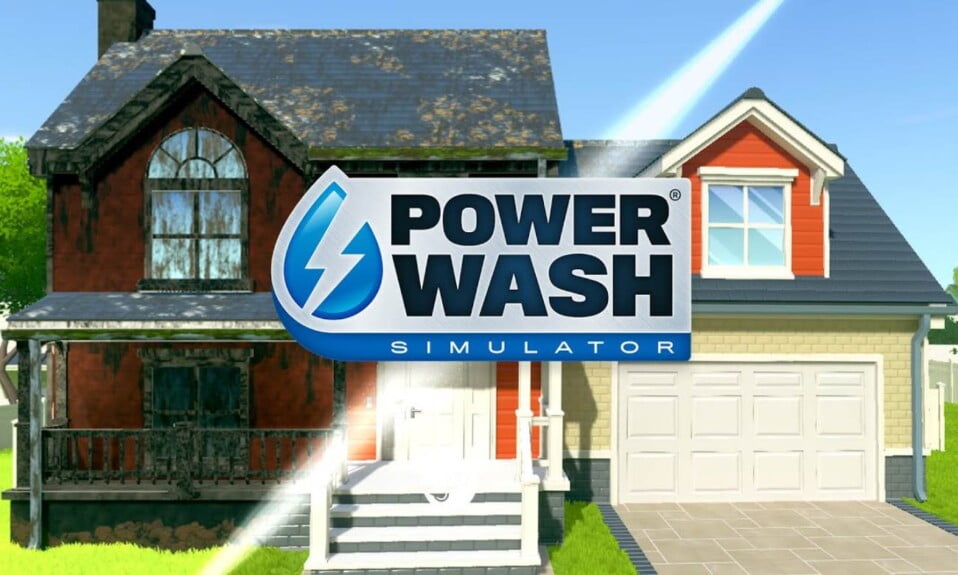 How to Change Equipment in PowerWash Simulator