Players can level up in a variety of fun and exciting classes in Lost Ark. You’ll have a lot of grinding to do between the available options, which range from the powerful Warrior to the firearm-wielding Gunslinger. If you’ve only recently begun playing and are considering creating a new character, you’ll want to know what the maximum character level in Lost Ark is. 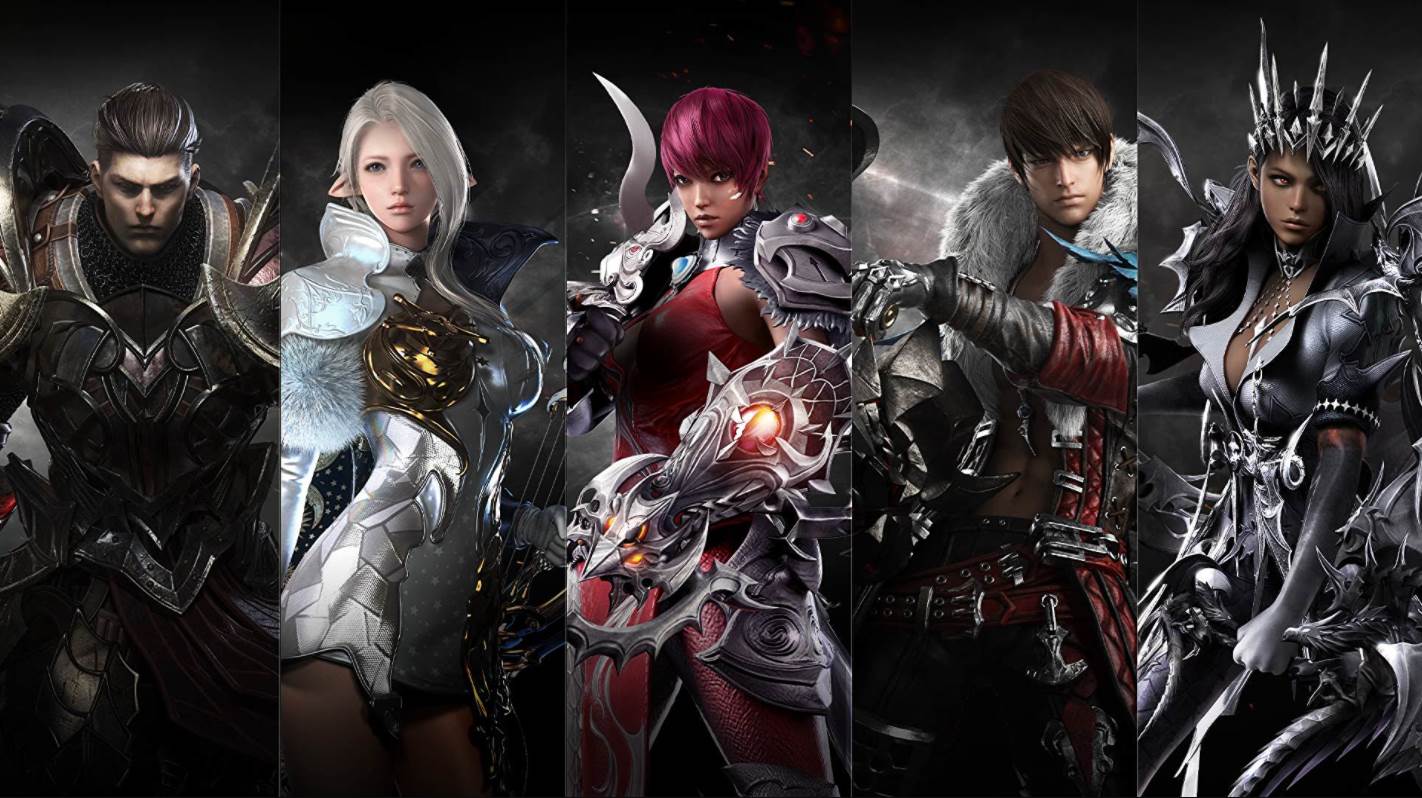 What is the Maximum Character level in Lost Ark?

In Lost Ark, the maximum character level is currently 50. In comparison to other action RPGs or MMOs, characters start at level 10 with a large number of skills unlocked. Completing quests and missions for characters in the game is the most common way to level up.

In Lost Ark, the maximum level varies. The maximum character level in the beta is 50, but in the full version in Korea, it is 60. A lower cap was seen in previous alpha tests than in the beta and Korean releases.

This cap will most likely be raised to 60 when the game is released in other regions. The highest account level is 100. It will take more time than characters, and most likely several of them, to get to this point.

While killing enemies earns XP, the amount of XP earned is relatively low, making this a more passive method of leveling. If you want to level up quickly, you should try to complete missions and quests as quickly as possible.

You can also make use of a Powerpass. Power passes are items that allow players to skip the grind and immediately level up their characters to Level 50. We have a lot more Lost Ark guides to help you with your adventures, such as how to repair items and how to get your daily log-in rewards.