The free-to-play MMO Lost Ark is full of large, sprawling lands that will take a long time for adventurers to fully explore. Exploration for the sake of exploration can be rewarding in and of itself — unique monsters provide higher experience gains, additional loot to raise a player’s gear level, and simply taking in the scenery all contribute to a greater sense of the title. With that being said, here’s everything you need to know about Secret Maps in Lost Ark. 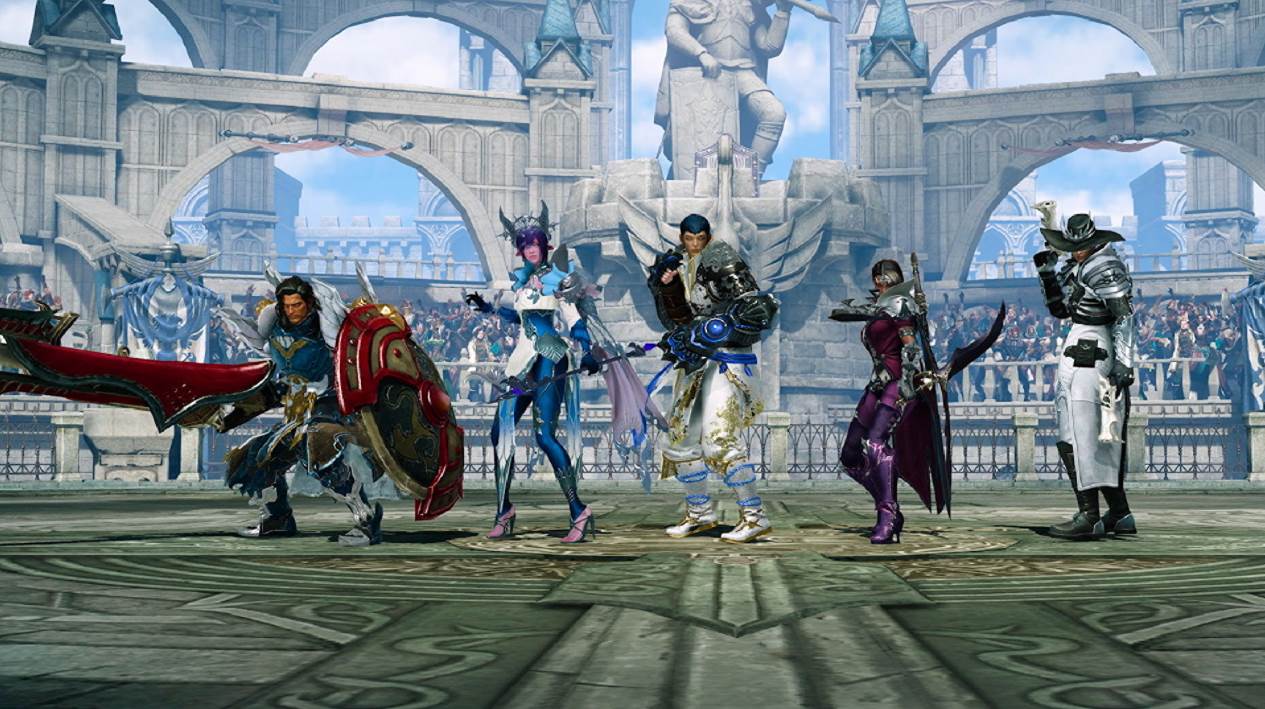 What are Secret Maps in Lost Ark?

There is a mechanic in Raiders of the Lost Ark that some players may not be aware of: secret maps. Blue scrolls will start dropping sporadically from defeated enemies after you reach the land of Rethramis Border.

These blue scrolls are actually keys to hidden dungeons, which are small areas filled with unique monsters and fantastic loot. 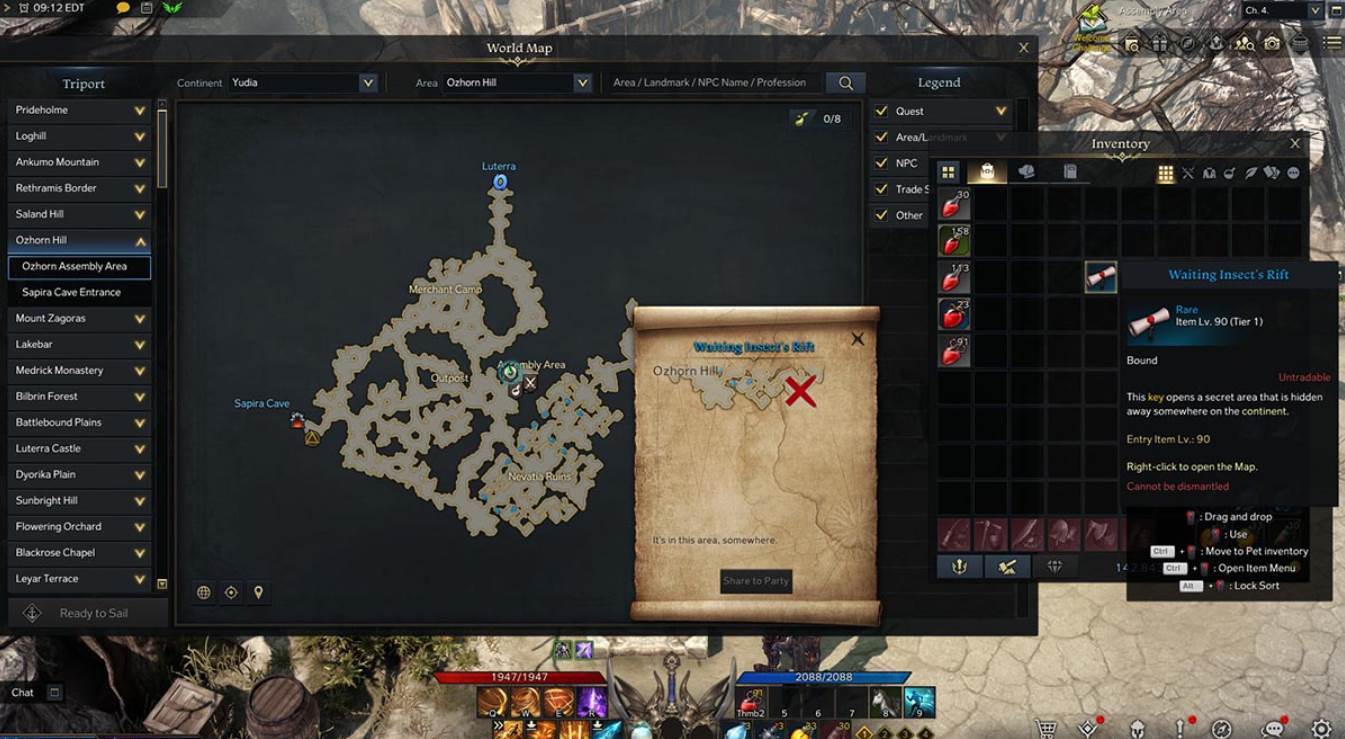 Players will want to match their region with the region outlined in the top left of the map puzzle after finding a scroll; the location of the secret dungeon is noted as Ozhorn Hill in the screenshot.

After that, players must try to match the outline of the map found within the scroll to the map of the region. This is the most difficult part of secret maps, as it involves solving puzzles. 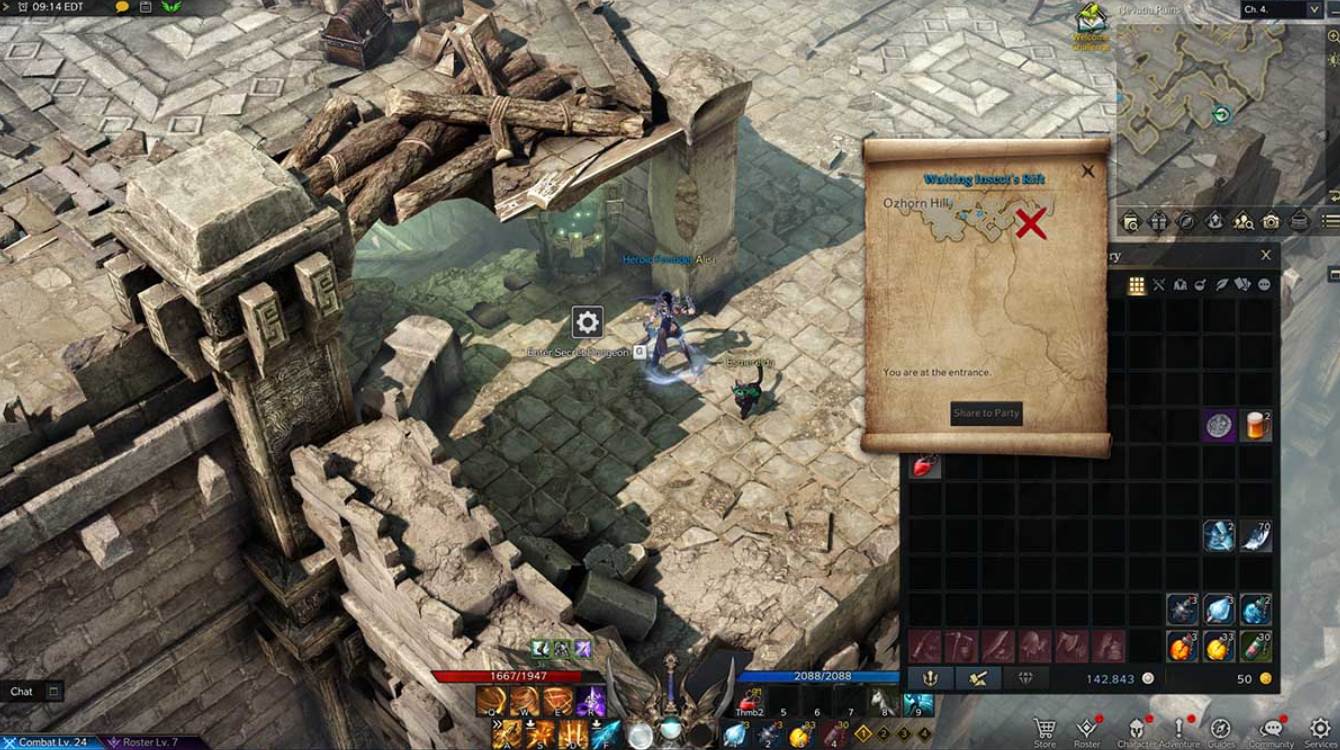 It’s time to explore once players have reached the general area where the ‘X’ on the scroll is marked. Look for a pop-up with the words ‘Enter Secret Dungeon’ and the interact icon.

This indicates that players are in the correct location, and entering will place them in an instance for the secret dungeon. However, keep in mind that these dungeons will not appear unless you have the appropriate scroll in your inventory. 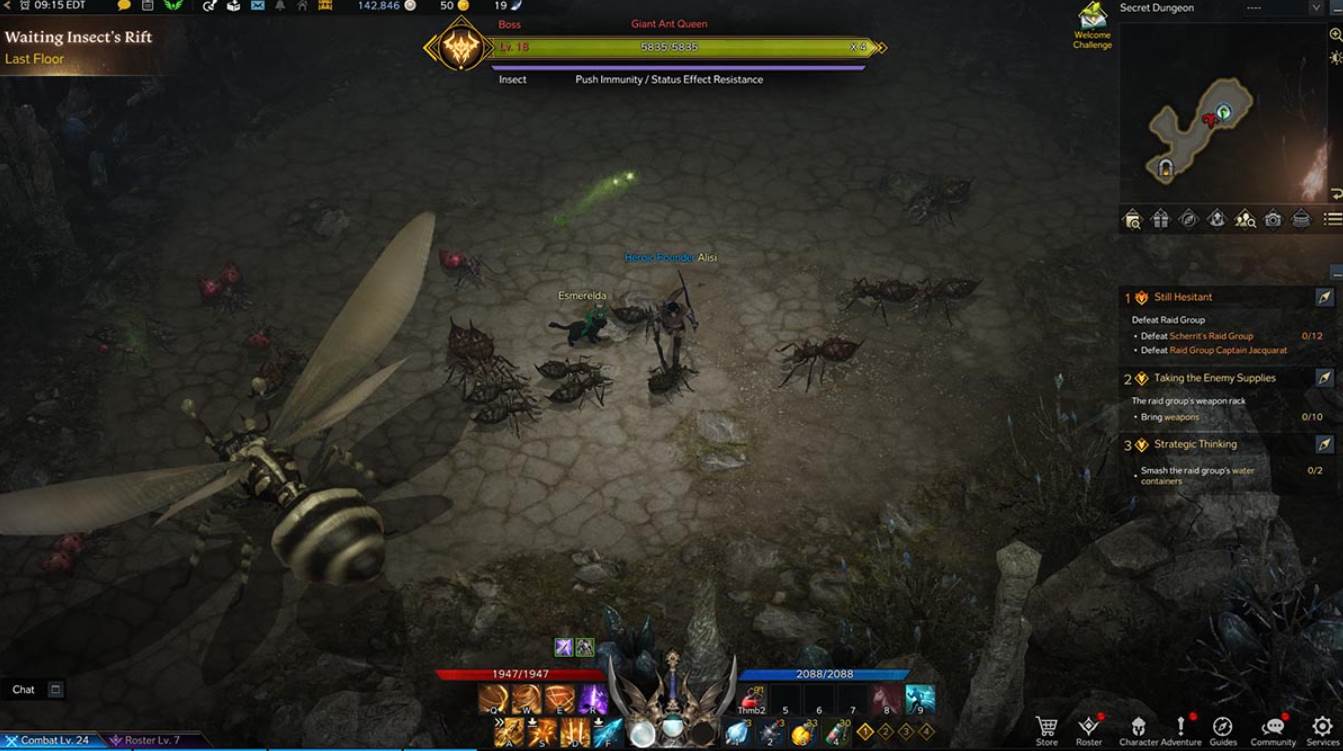 Once inside, it’s time for adventurers to do what they do best: murder everything in sight until shiny loot drops. There will be one boss-level enemy and some adds, with one of them being a relatively quick burn-down.

Players can expect a few high-tier trinkets in exchange for their efforts, as well as a lot of XP and random loot. Do check out where to farm Aquilok’s Skin in Lost Ark and how to Join or leave a Guild in Lost Ark

Well, that’s all we have here about Secret Maps in Lost Ark. We hope this guide helped you. Lost Ark is available for free on Microsoft Windows.