If you missed the premiere of the “Game of Thrones” prequel series, House of the Dragon, which is set 300 years before the original show, we have all the information you need, including links to where you can stream the new episodes and buy an official subscription. But the question remains where can fans watch House of the Dragon in US, UK, Australia, and India?

Don’t give up hope if the Game of Thrones finale still hurts you deeply three years later. The long-awaited prequel series House of the Dragon, which is set 200 years before Game of Thrones, debuted on Sunday, August 21. House of the Dragon, adapted from George R. R. Martin’s Fire and Blood, is now available to stream on HBO Max, satisfying your appetite for even more Targaryen drama. What is House of the Dragon About?

Inspired by George R.R. Martin’s Fire & Blood, the first book in his A Song of Ice and Fire series, House of the Dragon is an epic fantasy television show. The book chronicles the bloody, vengeful, and long-lasting rule of the Targaryen family over Westeros.

The story takes place 3 centuries before Game of Thrones. The ten-episode series will trace the origins of the House of Targaryen and provide viewers with new information about Dany’s rise to power and the origins of her moniker as the Mother of Dragon.

After Aegon the Conqueror’s Doom of Valyria, only the Targaryen family remained as dragonlords. It’s safe to assume that future generations of the Dragon family will continue to prove that they, too, can take the helm in House of the Dragon.

How to Watch House of the Dragon in the US

House of the Dragon debuted on HBO and HBO Max on August 21 at 9 p.m. ET/6 p.m. PT. The first season of the Game of Thrones prequel series consists of 10 episodes. The season finale will air on Sunday, October 23. New episodes will air every Sunday.

House of the Dragon is available to US viewers on HBO Max, which can be subscribed to for either $10 per month (with ads) or $15 per month (ad-free). When you sign up for an annual plan with the streamer by October 30th, you’ll receive 40 percent off. HBO Max’s limited-time offer reduces the first year’s cost to $70 with advertisements (a $50 savings) or $105 without advertisements (a $75 discount).

How to Watch House of the Dragon in the UK?

If you live in the UK and want to watch House of the Dragon, you can watch it as every new episode releases every Monday on Sly Atlantic and NOW.

That’s because it airs on Sky Atlantic, one of the channels that NOW provides in the United Kingdom. If you want to watch House of the Dragon on NOW, you’ll need an Entertainment Pass.

How to Watch House of the Dragon in Australia?

House of the Dragon debuted on Binge and FOXTEL in Australia at 11 am AEST on August 22, 2022, and is now available to stream. While waiting for the prequel, it wouldn’t hurt to watch the original series – Game of Thrones again. You can now watch Game of Thrones seasons 1–8 on BINGE if you’re interested.

How to Watch House of the Dragon in India?

This show airs every Monday at 6:30 a.m. IST on Disney+ Hotstar in India. House of the Dragon’s premiere episode debuted in India on DisneyPlus Hotstar at 6:30 a.m. on August 22.

However, many devoted viewers were disappointed by the series’ conclusion. Fans at the time stated that they would not consider the series over until George R. R. Martin published the final book.

Can You Watch House of the Dragon for Free?

Customers in US can test out HBO Max without spending a dime thanks to Hulu’s free trial offer. Users can test out the service risk-free for a week by watching a variety of shows and movies on both Hulu and HBO Max without having to commit to a paid subscription. Create a reminder in your calendar to cancel your subscription before you are charged. After the free trial period ends, adding HBO Max to a Hulu subscription will cost $14.99 per month.

For customers in UK, you can watch House of the Dragon completely free of cost by subscribing to the free trial of NOW. However, you have to wait for a few days until the whole television series is available otherwise your trial will expire. We will also discuss the release schedule next.

House of the Dragon Release Schedule

Since the schedule for release is a bit longer, users who are wishing to watch House of the Dragon for free will have to wait till wait till 24th October and when the complete season is available, they can binge watch and complete the whole series in 7 days of trial.

House of the Dragon: Cast House of the Dragon features, as one might expect, a plethora of well-known British actors and actresses. Matt Smith (Doctor Who, The Crown) will take on the role of Prince Daemon Targaryen, and Olivia Cooke (Ready Player One, Thoroughbreds) will play Alicent Hightower alongside him.

Also featured are Milly Alcock as a young Rhaenyra Targaryen, Steve Toussaint as Lord Corlys Velaryon, and Eve Best as Princess Rhaenys Velaryon. Paddy Considine will play King Viserys, and Emma D’Arcy will play Rhaenyra Targaryen. naturally, more details will emerge as we get closer to the release date of all episodes.

Please keep an eye out for updates to this article as new details become available soon.

Well, that’s all we have here about how you can watch House of the Dragon in different parts of the world. We hope this guide helped you. If you liked this, make sure to check out the best streaming services. 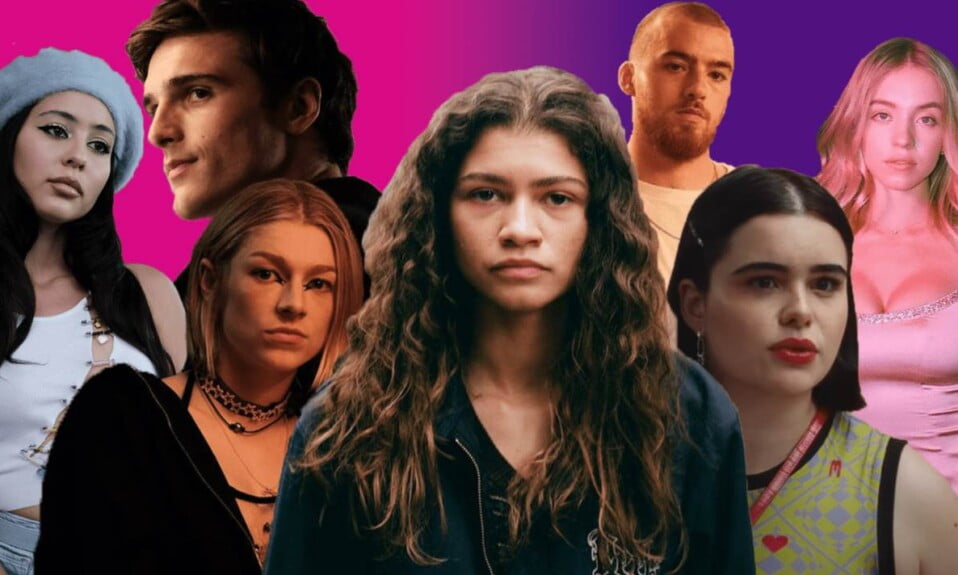