Combat in The Cycle: Frontier, like in similar games like Escape from Tarkov and Hunt: Showdown, revolves around using the right guns for your needs.

The power of weapons in Frontier is linear, which means that not all guns are created equal. It’s as simple as that: the more expensive a weapon is, the more powerful it is.

However, to help you out with the selection of weapons in The Cycle: Frontier, here is the best weapons tier list. 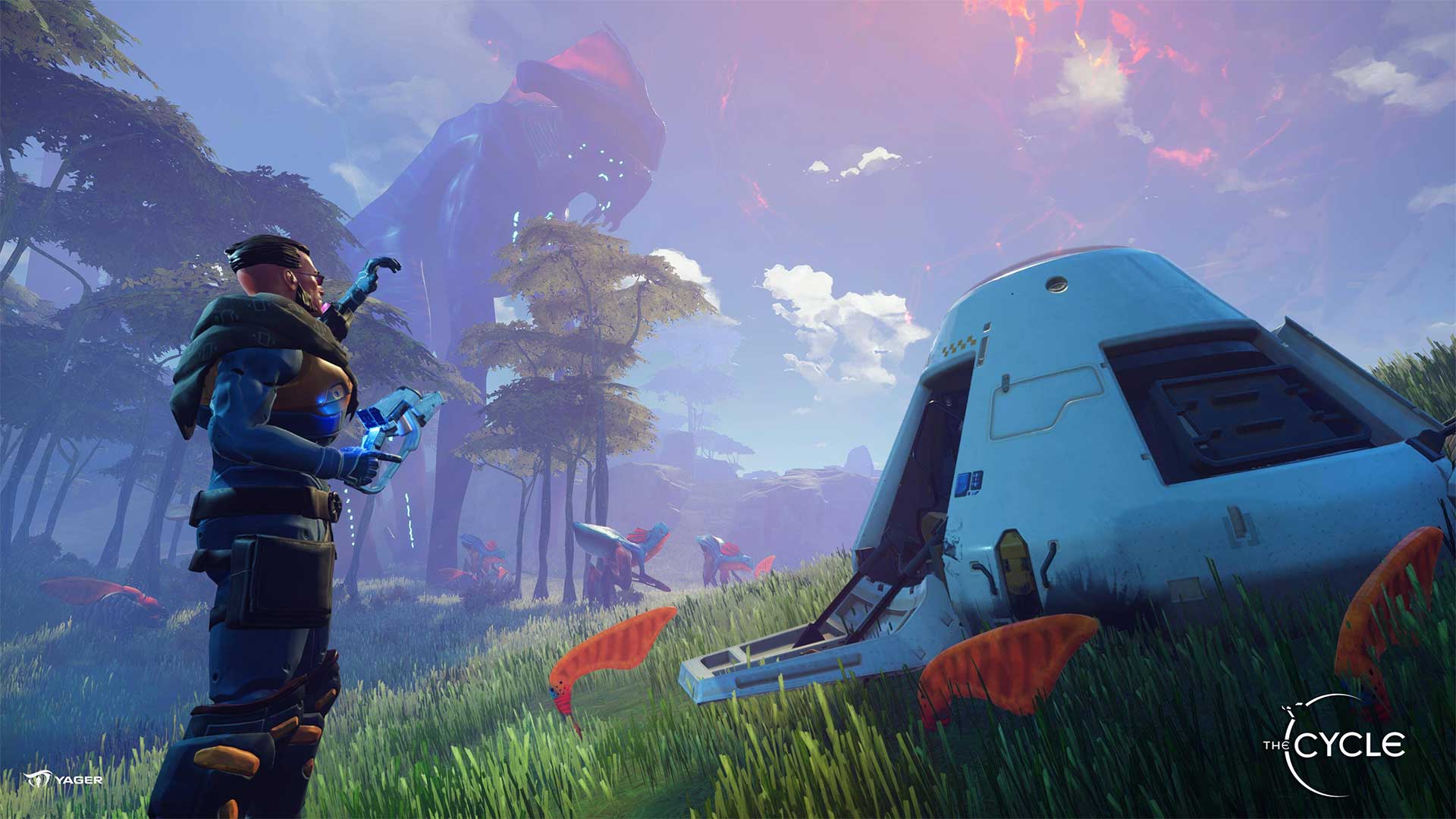 This is true when fighting against other players and hostile creatures on Fortuna III’s surface. As a result, when we talk about the best The Cycle: Frontier weapons in this tier list, we think about how effective they are compared to how much they cost.

In The Cycle: Frontier, the Scarab burst pistol and the C-32 Bolt Action are the best budget weapons for close-range and long-range fights, respectively.

With headshots, both weapons can 1HKO lightly armored prospectors, and both have a high base damage per shot, allowing you to carry less ammo and save money and backpack space.

While both guns fall short against heavier armor, they are still excellent value for money. To get the most out of your C-32, get a Quickdraw magazine.

The Phasic Lancer is a fantastic close-range and mid-range burst rifle with good penetration, fire rate, and base damage. It performs well in both PvP and PvE, and its price is very reasonable.

The PKR Maelstrom is a fast-firing shotgun with a large magazine that statistically compares to the ICA Shattergun while being significantly less expensive. Shotguns aren’t recommended in The Cycle: Frontier, but if you want to use one, this is the best option.

The KM-9 Scrapper is Korolev’s other close-quarters weapon, with high DPS but a small magazine and strong recoil. Both weapons are in this tier due to their low cost. They will allow you to defeat opponents with much better weapons using ambush tactics (and then take said weapons.)

The Hammer six-shooter is a pistol-sized sniper rifle that uses medium ammo, allowing you to save a lot of space in your backpack. The Hammer, like the other two Korolev guns in this tier, is included because it is significantly less expensive than many other statistically comparable weapons in The Cycle: Frontier.

The KBR Longshot is a fast-firing DMR with high penetration. It’s pricey, but if you can afford it, it’s well worth it.

On the other hand, the K-28 pistol is the most affordable weapon in The Cycle: Frontier, and you can get it for free in daily packs. On budget runs, this should be your default sidearm due to its excellent best ammo efficiency.

The KOR-47 is a mediocre AR that is only as expensive as its high penetration warrants. Given its six-figure price tag, nothing about this weapon justifies its use.

The Manticore AR, on the other hand, is a low-cost rifle with good accuracy but poor ammo efficiency and penetration; it’s good for completing AR-specific creature contracts but not much else.

The name “Zeus Beam” rhymes with “meme,” which should be enough of a warning not to use this ridiculously expensive weapon.

You must slog around with excessive amounts of ammo, just waiting to become someone else’s easy payday, because the Zeus Beam can’t reliably hit targets at range and has such laughably low damage per shot.