The medium of photography has changed dramatically since its first inception a few hundred years ago. But what can we expect from the future? 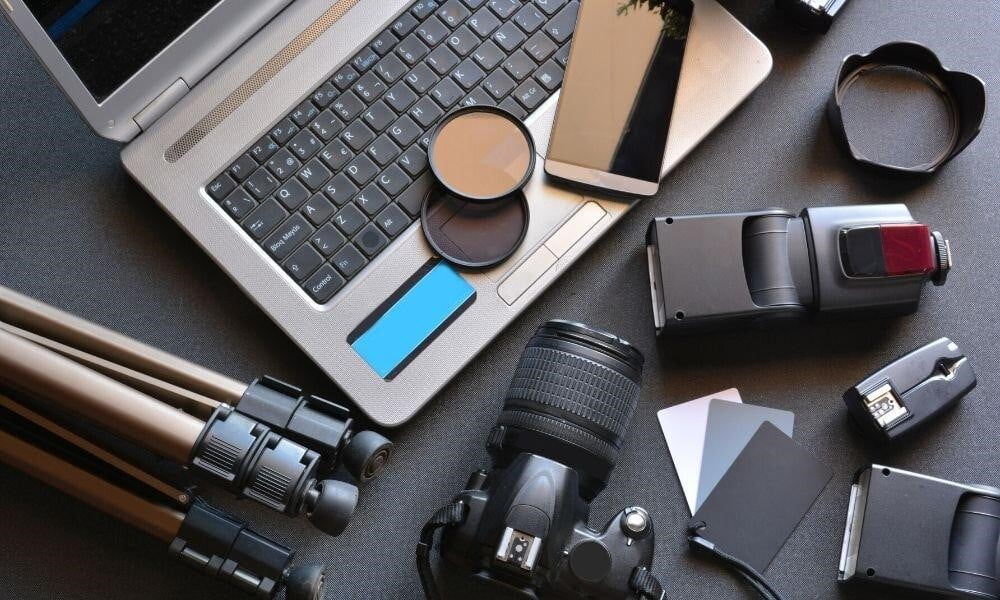 As technology advances, so do cameras. Sensors in today’s DSLRs will probably become even more powerful with hundreds of mega pixels of resolution. Most likely, ISO values will increase too so that cameras can effectively see in the dark. Microsoft is reportedly researching curved image sensors which they believe could hold the answer to even higher quality images.

As cameras develop, so will software. Google’s Cloud Vision platform has made enormous leaps into its ability to analyze and interpret the subject matter of images. Will programs choose to share and edit our best photos for us? How long will it be before humans are taken out of the creative process altogether? Well, it might happen in the not too distant future. And in the meantime, we will be using good old photo editors, which can easily help you create stunning collages, spruce up images with various effects, add text to image online, and much more.

From the very first cameras to the modern smartphone, size and conveniences become increasingly more important. Could DSLRs get smaller, too? Today, they are developing cameras with no moving parts – no lenses and no mirrors! Without conventional optics, it would be completely flat and potentially flexible to alter the field of view. Pretty cool, right? 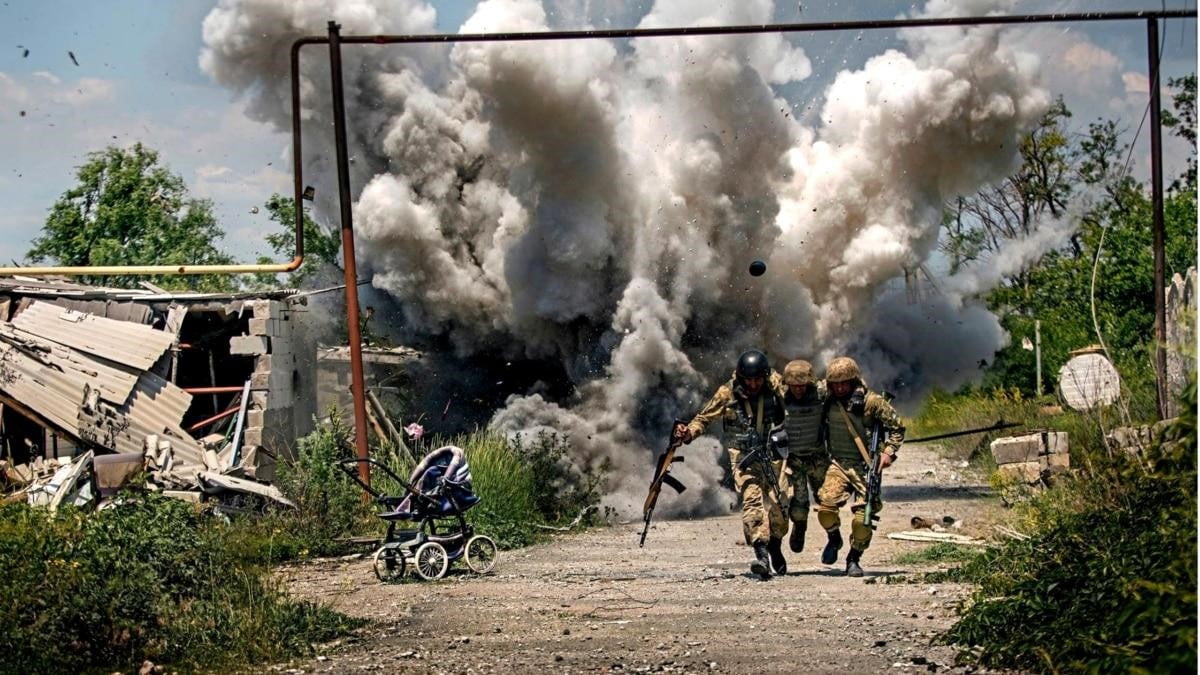 As cameras become cheaper and more accessible, more people are empowered to document their surroundings. Could this lead to greater storytelling? Or could it be a tool for political change and revolution? It wouldn’t be the first time that technology has enabled activism.

Every day, we find new ways to integrate technology into our lives. Samsung, for example, has patented a content lens with the camera so users can capture their experiences exactly as they see them. Some 20 years ago, the idea of cameras integrated into a human body itself sounded somewhat unrealistic. But now that technology offers new innovations by the day, this no longer seems like a science-fiction novel.

One day, all cameras can be controlled remotely through sensory inputs. The American product designer, Mimi Zou, is credited with the design concept for the world’s first biometric sensing camera, a lens capable of reading the user’s eye movement. Blinking twice, for example, would take a picture and, say, squinting would allow you to zoom in. Similarly, one of the Japanese gadget manufacturers is now researching how cameras can measure brainwave activity to automatically shoot photos when you see something enjoyable.

Weight and portability are crucial for many photographers. Will we find better alternatives to carrying around bulky lenses? Olympus has already patented a design for a reversible two-in-one camera lens. Perhaps, the cameras of tomorrow will come with multiple built-in lenses. 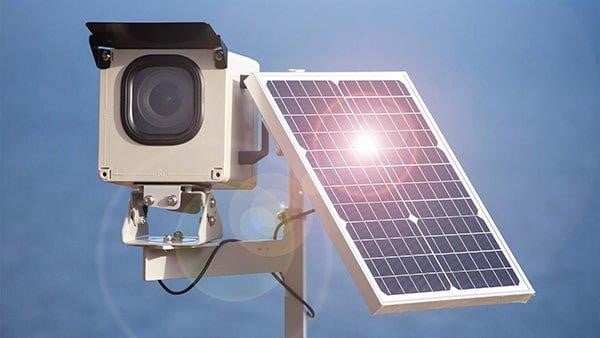 Battery life and performance are constantly improving. But how can you power the cameras of the future? Is it possible to make them entirely self-sufficient and capable of generating their own energy via a solar panel? It’s quite possible that scientists and tech guys will come up with a solution that will dramatically extend the lifetime of your battery. New revolutionary power sources are also not long in coming.

Before Instagram, there were polaroids. But how can image viewing possibly change in the future? Will users be able to print them into 3D models or project them as holograms? Nobel-winning scientists Andre Geim and Konstantin Novoselov are known for their study and discovery of the material graphene, which they believe could make large 3D holographic displays possible in the near future. Now those sci-fi movies don’t seem that crazy after all.

Return of the Vintage

Vintage photography methods often come back into fashion. Perhaps, in the foreseeable future, DSLRs will be remembered as a collectible relics from the past. Despite the technological advancements, some true connoisseurs of retro photography prefer to shoot with non-digital cameras for the sake of preserving the authenticity and the inherent spirit of the image captured.

In the future, more people might be willing to use analog cameras to create their vintage-looking masterpieces.

Nobody knows what’s in store for the future of photography. But what we can definitely say is that it will be very different from what we know today. 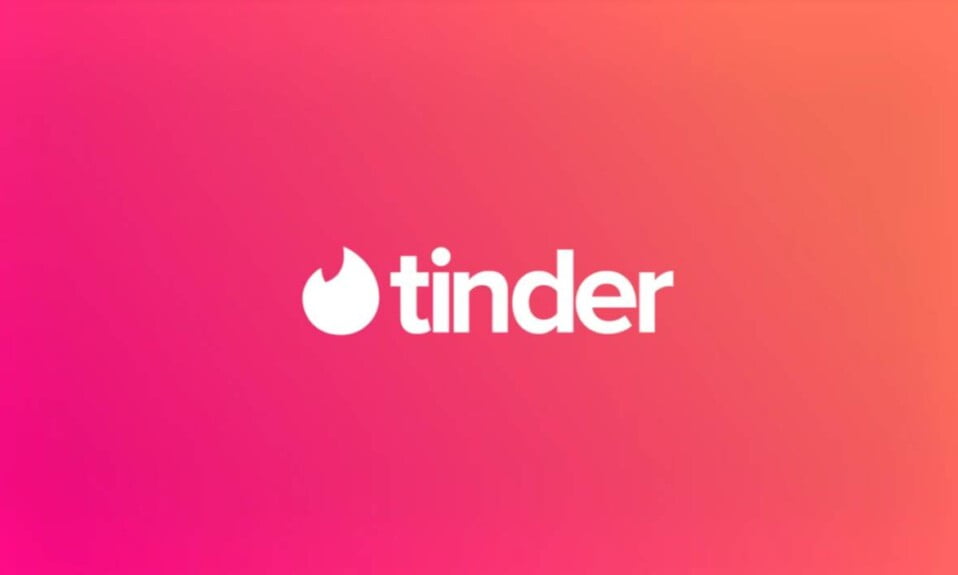 Our Comprehensive Guide to Using Tinder 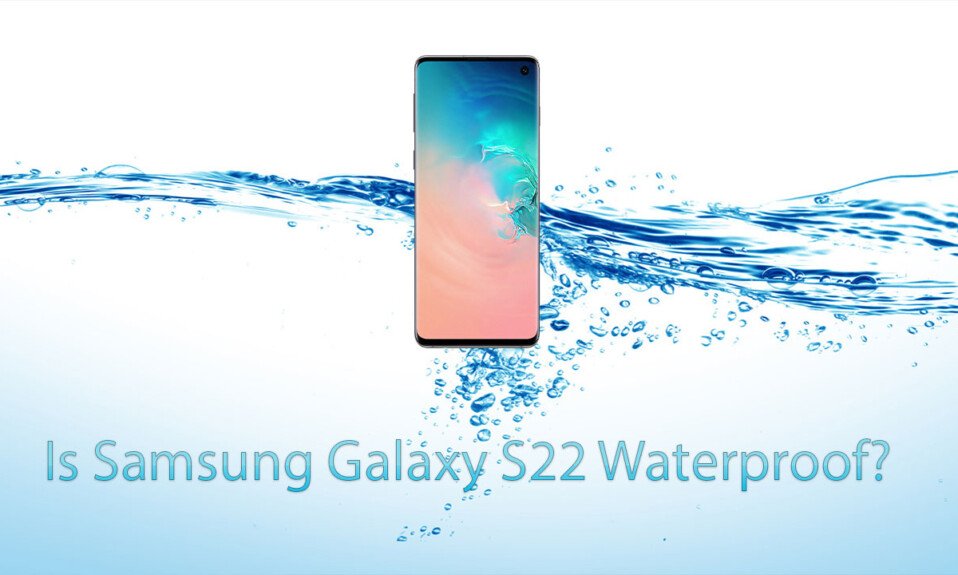