While playing Tales of Arise, it is really enjoyable to deal with a huge set of characters. However, it is of prime importance to learn how to change characters while playing this game so as to play it effectively.

You might find it to be somewhat complicated eventually since it will be imperative to understand the manner in which you have to modify the characters in combat as well as in the overworld.

The good thing is that changing characters in this game will help to make the entire gameplay quite dynamic as well as engaging. Fortunately, switching characters is not that challenging after all. Below, we have explained how to do so successfully. 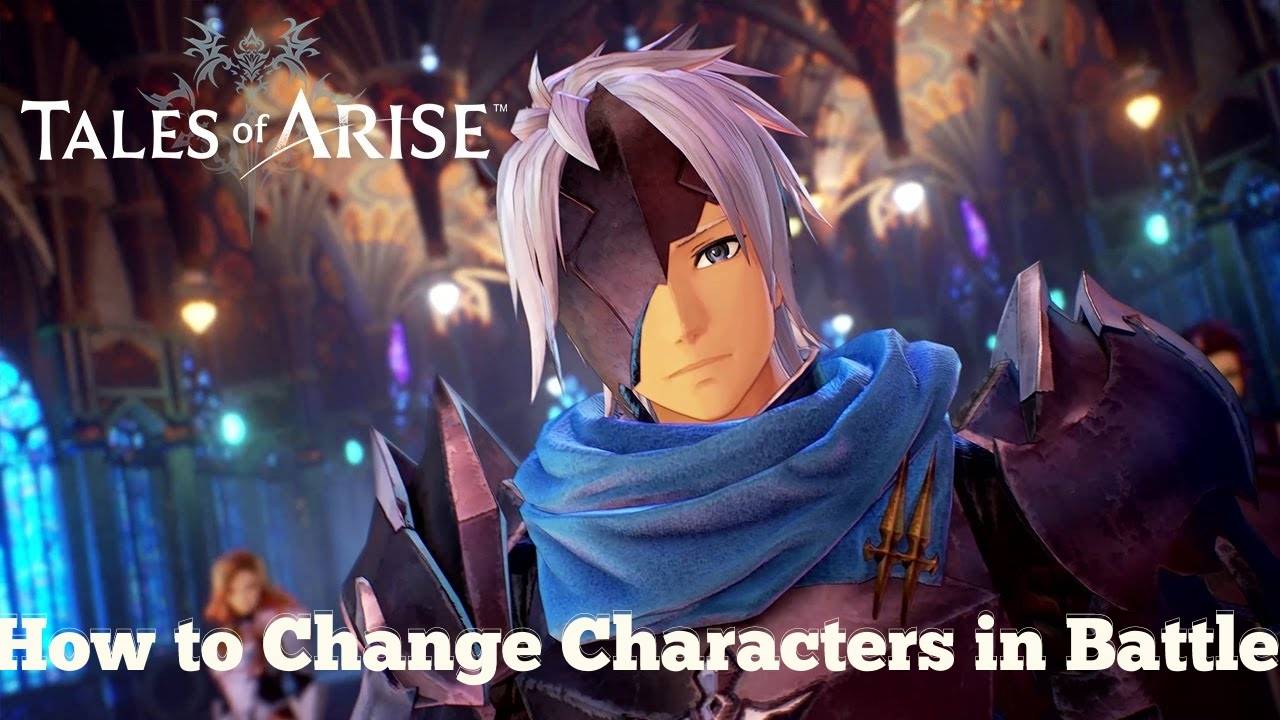 How to Change Characters in Tales of Arise During a Fight?

By default, Alphen is going to be selected automatically at the beginning of every fight. You will be able to shift the character during combat by only switching between the characters at the time of the fight.

There are several options available to you for switching characters while fighting in Tales of Arise.

It is essential to press the left shoulder button and hold it while switching characters at the time of combat.

Following this, the D-pad has to be pressed in the character’s direction that you want to switch.

However, it is essential to bear in mind that it will not be feasible to switch to support characters. It is important to verify which particular character the small flag is on since it will depict which one happens to be marked.

Another option of switching characters in combat will be to stop playing the game and choose the character home you’d like to switch.

The touchpad has to be pressed for showcasing the menu, following which you have to make use of the R1/LB and L1 plus RB for cycling between the heroes. Thus it is evident that this method is quite simple in the long run.

One more option will be to make use of the edit menu. For this, you need to hit R1 after opening up the pause menu. In this way, the party editing screen is going to open up.

Next, the square button has to be held down until the flag is placed on the selected character. Nevertheless, it is important to remember that the queued attacks on the character are going to be accomplished first prior to switching.

How to Change Characters in Tales of Arise While in Field? 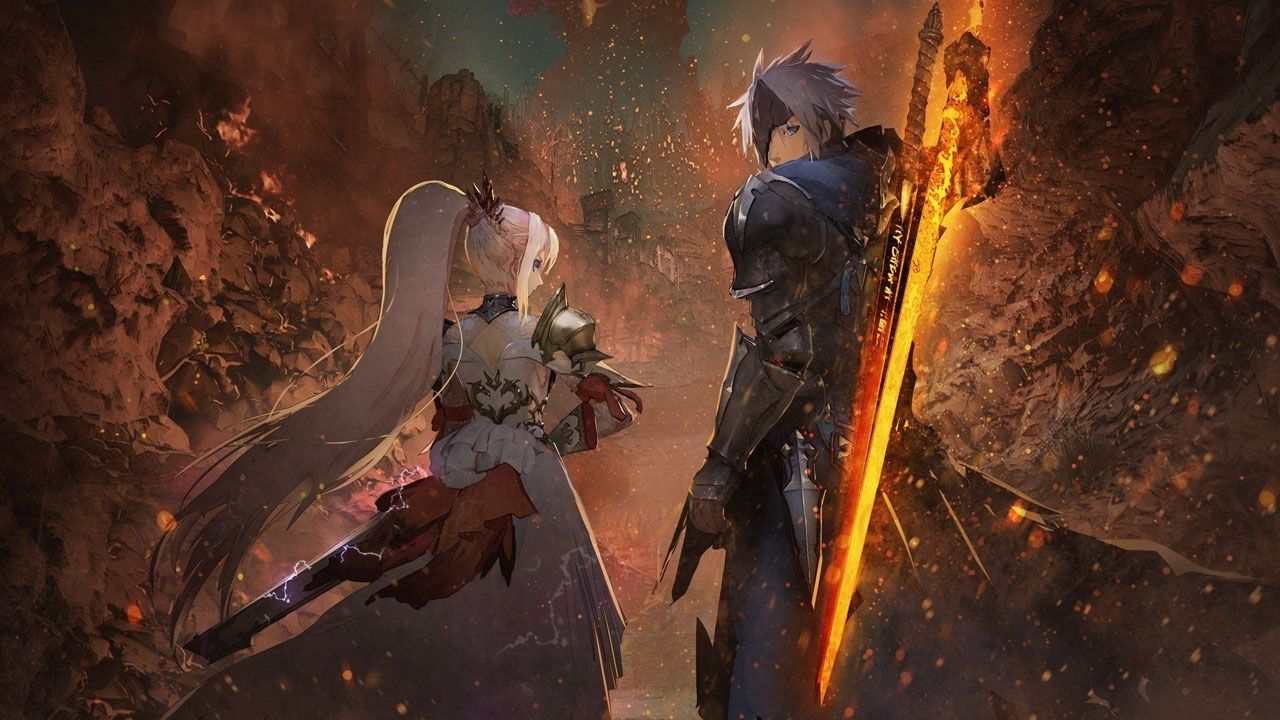 It will be possible to set the main character in the field to virtually any existing party member and make them show up in the form of a party leader while you are exploring.

Here, we would like to mention that this modification will be permanent until you select a different character.

For this, the main menu has to be opened up, and you need to press the option named “X” on Xbox or “Square” on PlayStation for scrolling through the available characters. The active leader will be the one who is marked along with a flag.

Hopefully, this will help you to understand how to switch characters while playing Tales of Arise in the best possible way.

That’s all we have for you regarding changing characters in Tales of Arise. If you found this interesting, check out our gaming, troubleshooting, and computing guides.

However, if you have any doubts or queries, feel free to reach us using the comment option given below by simply entering your email ID and message. 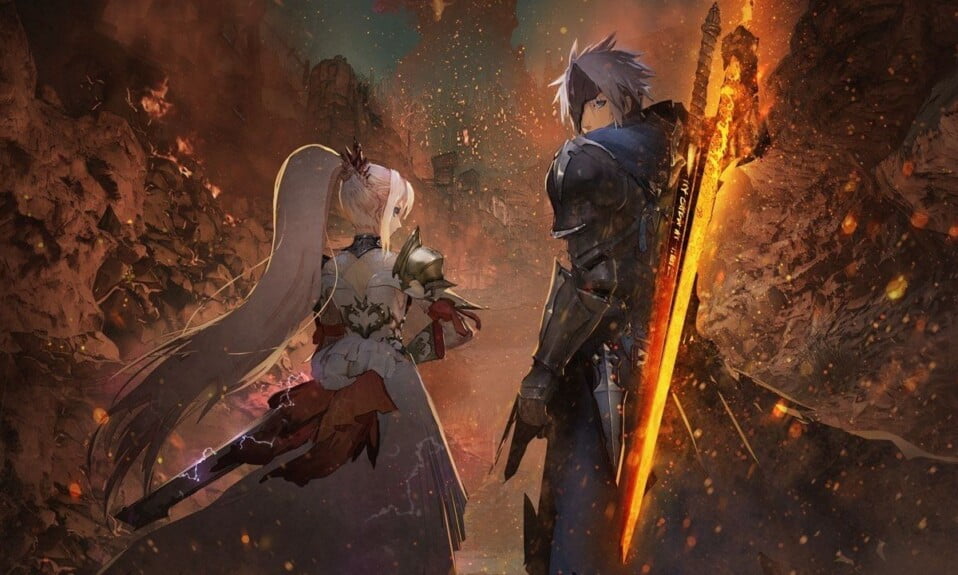 How Long Does it Take to Finish Tales of Arise?