Sifu has been out for a week, punishing players with its expertly designed combat and proving to be quite a hit for developer Sloclap thus far. The beat-em-up game was released on the PlayStation 4 and 5 consoles, as well as on PC, on February 8, 2022, but Xbox is still missing as a viable platform to host the game. Continue reading to learn more about whether Sifu will be released on Xbox One or Series X|S.

Content Overview ▼
1. Sifu Xbox Release Date: Is Sifu Coming to Xbox One or Series X|S?
1.1. Why Sifu Should Be Released on Xbox?

Sifu Xbox Release Date: Is Sifu Coming to Xbox One or Series X|S?

The most important thing to remember right now is that Sifu is a limited-time PlayStation console exclusive. Given that their previous game, Absolver, had a similar exclusivity period before being released on Xbox One, it’s safe to assume that Sifu will follow suit.

Given that the Absolver was exclusive to the PlayStation 4 from August 2017 to January 2019, it’s reasonable to assume that Sifu will have a one-year exclusivity period before being released on other platforms.

This is nothing new in the console gaming industry; the Xbox and PlayStation platforms have both done it in the past generation and will continue to do so in the future. While there is no firm date for the game’s release, it is safe to assume that it will be released sometime after 2023, if not sooner.

Why Sifu Should Be Released on Xbox?

Sloclap was overjoyed at the game’s early success, noting that 500,000 copies were sold in just two days, which is remarkable for the studio’s sophomore effort. The game received a lot of positive feedback from critics and players, including our own.

Despite not having the haptic feedback that the PS5 version has, Sifu would fit in nicely on Xbox. It would also be a fantastic addition to Game Pass Ultimate, but in general, the additional console presence would only help to increase the game’s market potential.

We’re humbled that more than half a million of you have embarked on your path of vengeance so far.🔥
From everyone at @sloclap, THANK YOU❤️#SifuGame #Sifu pic.twitter.com/1nLYjeCgiG

This concludes our coverage of the topic of whether Sifu will be released on Xbox One or Series X|S. When the time comes, we’ll be sure to provide updates, but in the meantime, be sure to check out our many game guides. We hope this guide helped you. 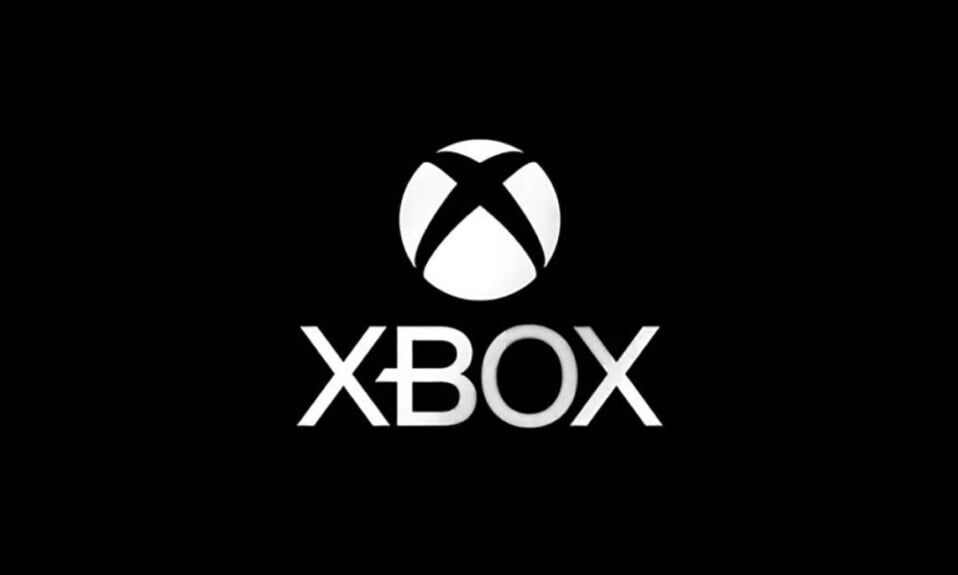 How to Connect AirPods to Xbox One