Windows 11 has arrived, and it brings with it a slew of new features. But, should you upgrade to Windows 11? In the past, Windows updates have been hit or miss, and Windows 10 was a fairly successful one. Windows 11 is a significant version upgrade, even if it doesn’t cause too much of a stir. As a result, many people are wondering whether or not they should upgrade to Windows 11. This is all you need to know to make that decision. 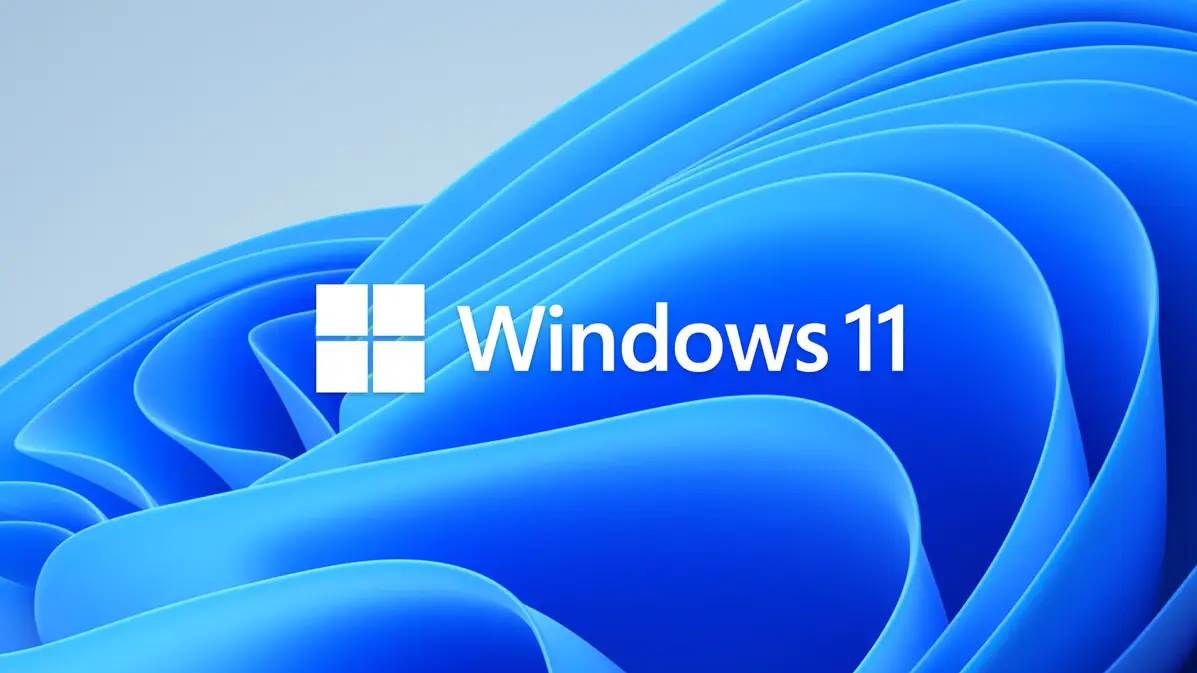 Microsoft’s Windows 11 is the company’s most recent major release. After a few months of beta testing, Microsoft released Windows 11 to the general public on October 5, 2021.

Microsoft added native Android emulation, which had been missing from the release version, in February 2022, but only for users in the United States. Because of a staggered rollout, it may take some time for your eligible systems to receive the release version of the software.

Even though Windows 11 is a free upgrade, it comes with much more stringent system requirements than previous versions. To earn the title of “most secure Windows ever,” Microsoft has sacrificed backward compatibility.

One of those requirements is the Trusted Platform Module 2.0, or TPM 2.0. You can manually install Windows 11 on an incompatible system by modifying the ISO file to remove security checks or by giving up on official future updates via Windows Update. 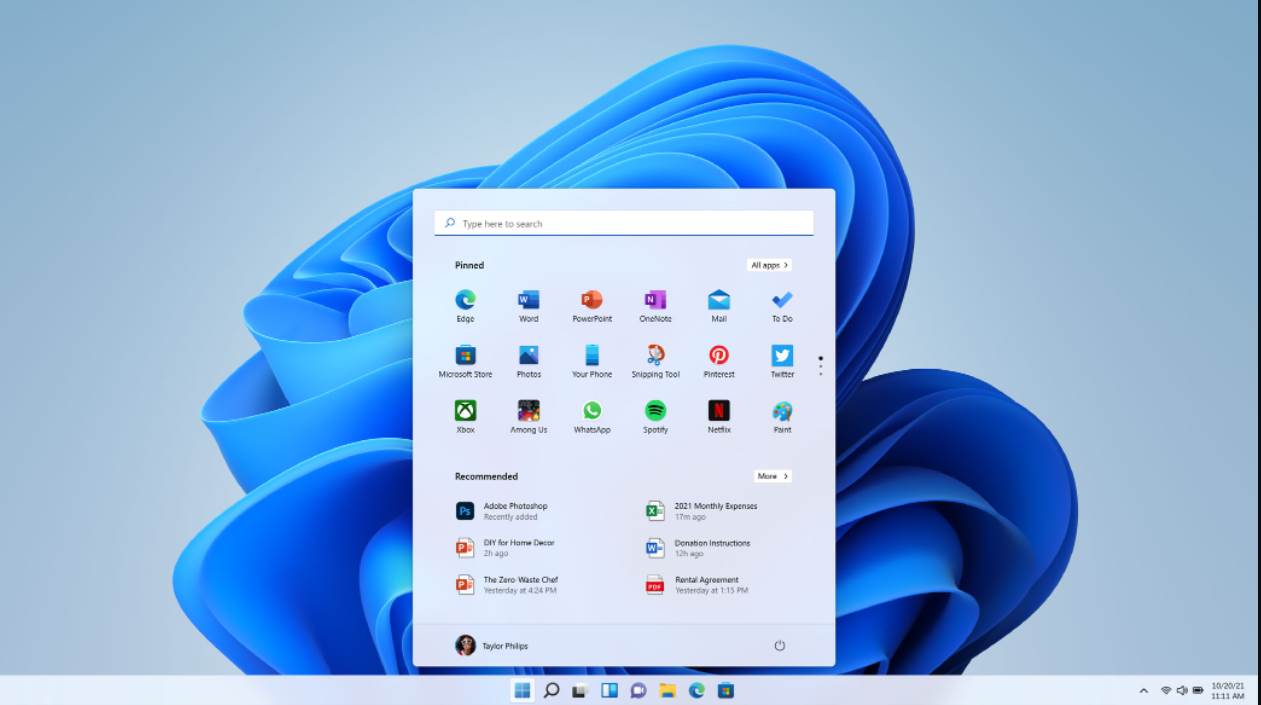 In Windows 11, Microsoft appears to have achieved the vision it had for Windows 8 with its new operating system. However, Windows 11 remains a safe option despite some of the more controversial changes. In spite of this, Windows 10 is a much better implementation than Windows 8.

Microsoft’s goal with Windows 8 was to create a cutting-edge operating system that would be familiar to mobile users. Despite this, many users found the Metro UI tile to be a misguided attempt by Microsoft to incorporate mobile design elements into the operating system. Windows 10 retains many of those design cues.

When it comes to operating systems, Microsoft has been losing users in recent years to Chromebooks, macOS, iPads, and other mobile devices. With Windows 11, the company hopes to reclaim some of those users. There are a few minor annoyances in the design, but overall it’s a good product. 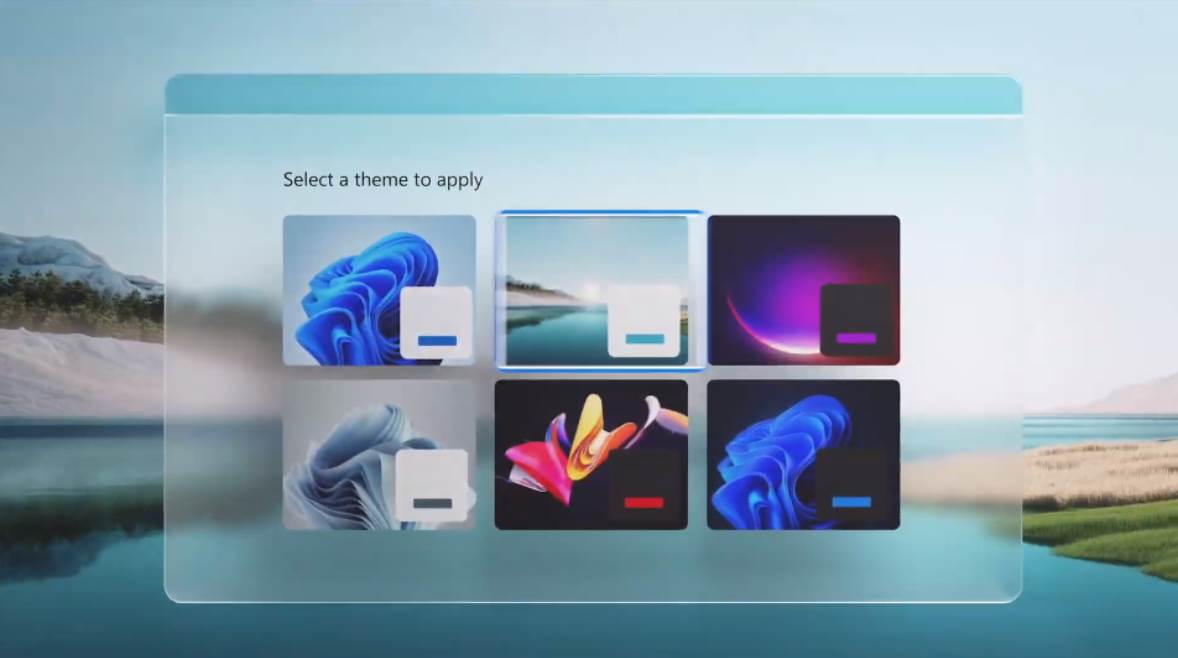 The new design of Windows 11 makes it attractive to new users. The sharp edges of previous Windows versions have been replaced by rounded ones. With pinned apps and a recommended tab based on your recent usage, the Start Menu has been simplified. Check out which version of Windows 11 is best for you.

In addition, the search box now has a more polished appearance. Right-clicking on a file or folder brings up a simplified menu with the most frequently used options, such as “Cut,” “Copy,” “Paste,” and “Rename.” Also, third-party apps have a fresh new look.

In addition, the ability to snap windows together is a notable feature. Having the ability to group windows into snap layouts that are frequently used is a huge time-saver. Even the new transparency effect, which makes Windows Aero, the transparency-focused design language first introduced in Windows Vista, appear to have finally matured.

Those who have been using Windows for a long time may have some issues with this update. Taskbar resizing and moving are no longer possible. It’s possible to move the start button to the left, but the default position is in the center.

Some menu options, such as app-specific functions like Winrar’s or Windows options like Troubleshoot compatibility, are hidden from view in the right-click menu.

However, users of previous versions of Windows will not be completely ignored by Windows 11. For some time now, this operating system has had a Frankenstein’s monster feel to it, with older components like the Control Panel coexisting with the newer Settings app, which was supposed to replace the venerable Control Panel.

Overall, the look and feel of Windows 11 is harmonious. There will be a few issues for users upgrading from older versions, but nothing like we saw in Windows 8 days. 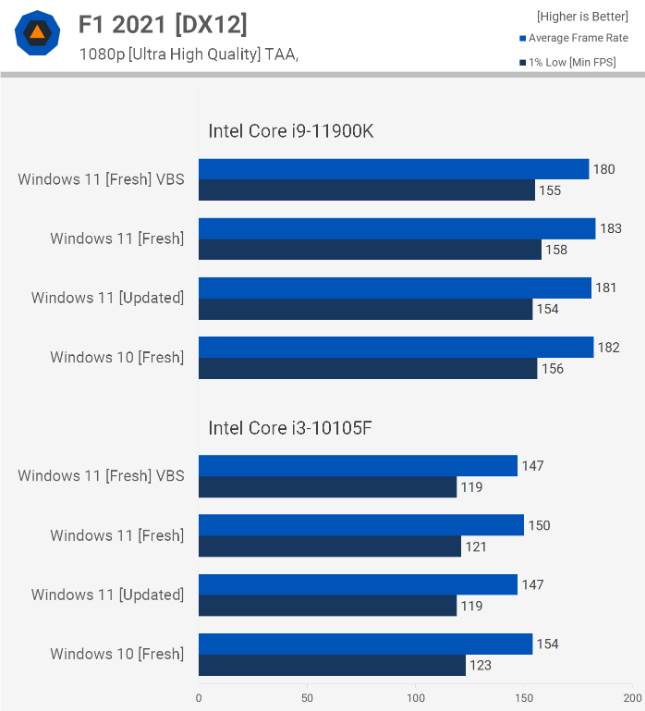 Windows 11 is faster than Windows 10 in some areas at least that’s what we have felt. At the time of writing, there are no memory leak issues, and 100% disk usage has been solved with the help of Hardware Accelerated GPU Scheduling.

Improved memory and power management have been promised. Microsoft Edge also shows this. Compared to other Chromium-based browsers, Tab Suspension is a great feature. We also have the DirectStorage API, which has the potential to be a great feature. In a recent update, Microsoft added this new feature, which, if fully implemented by game developers, should result in faster loading times.

Windows 11 has a few performance issues, according to some users. AMD Ryzen systems were particularly hard hit by the most notable of these. There was an issue with the L3 cache, and it appears that an update has resolved it.

There’s another problem with Windows 11 and AMD CPUs, which Hardware Unboxed has discovered is also linked to the L3 cache. If you’re swapping CPUs in your system, you’ll need to reinstall Windows 11 to fix this problem. However, this isn’t something that the majority of users will do. That’s why you can’t use it as a general strike against Windows 11.

This is likely to be the most common complaint about Windows 11 from the general public. This new version of Windows makes it crystal clear that it is no longer a product, but rather a service in today’s world.

As a case study, widgets are a good one. They’re nothing more than an expanded version of Microsoft Edge’s weather and news feed. Because everything opens in Edge, this feature has no use on the desktop. In addition, there are currently no third-party widgets available, which completely undermines the purpose of the app.

First-party apps and services are being pushed harder by Microsoft than ever before. Microsoft Teams comes pre-installed on Windows 11, which is convenient for some users but inconvenient for others. Unlike the Xbox app, which has a lot more functionality on Windows, this one doesn’t work as well. We can’t say for certain that this is a major problem with Windows 11 just yet because it could improve over time.

Microsoft, on the other hand, is notorious for making it more difficult to switch from Edge to another browser. The one-click default browser switch is no longer available.

Instead, you must go to the browser’s settings and manually change each and every file type associated with a browser. Additionally, Microsoft has decided to block EdgeDeflector, an app that circumvented this convoluted method of switching browsers on Windows 11.

Microsoft has made a choice that even Apple hasn’t made with Safari on macOS when it claims to simplify the user experience.

Immediately following the backlash, Microsoft promised to make it easier to switch browsers with an upcoming update, and it reportedly did add a toggle to do so. However, we were unable to locate the toggle on any of our Windows 11 systems running build 22000.

Why You Should Upgrade to Windows 11? 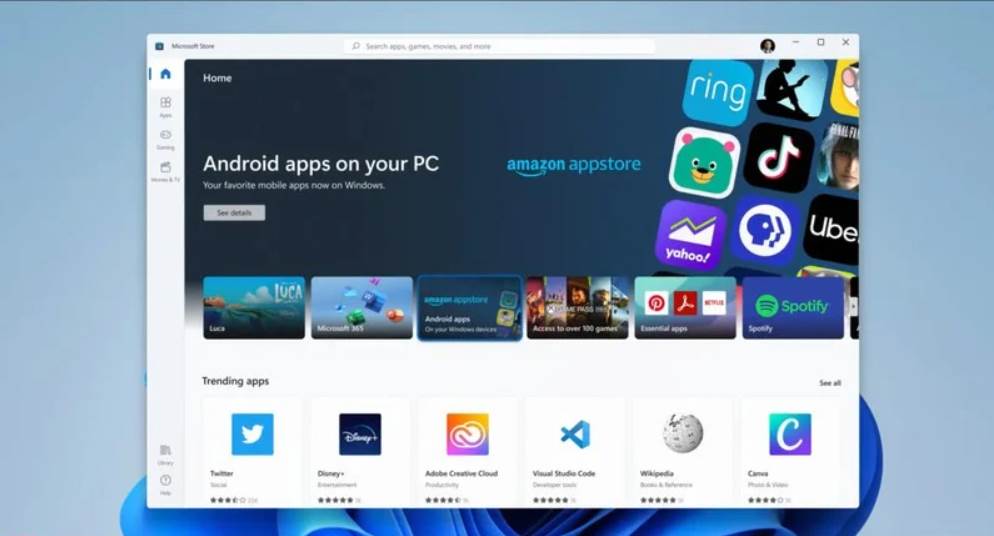 Here are some of the best reasons why you must upgrade to Windows 11:

Why You Shouldn’t Upgrade to Windows 11? 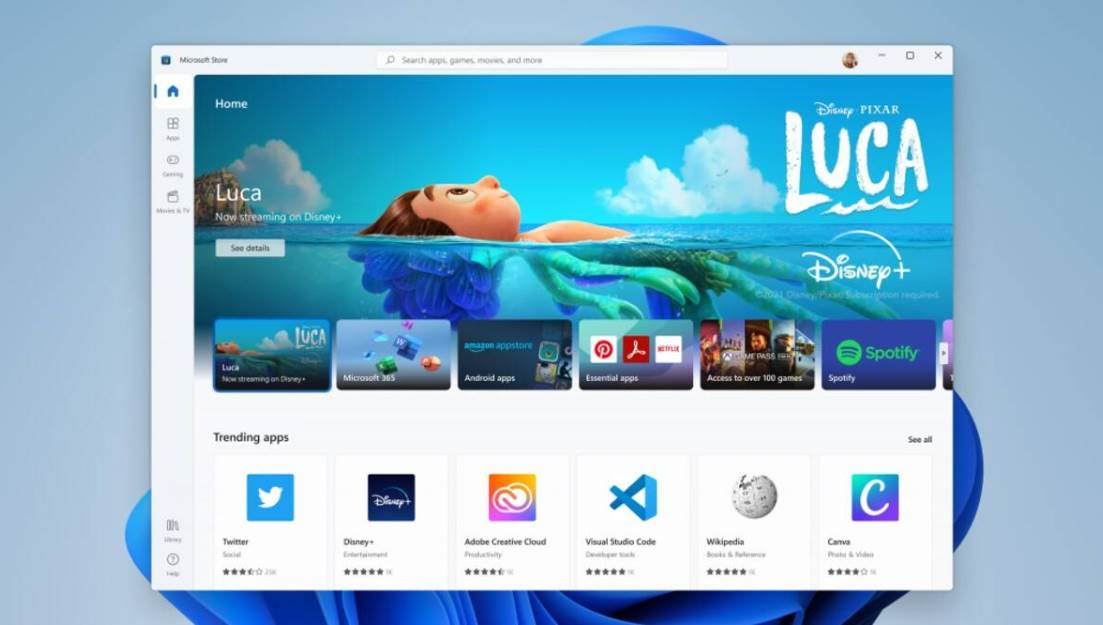 If you have made up your mind to go ahead, make sure to read why you shouldn’t upgrade to Windows 11.

For the time being, we recommend that you do not rush to upgrade your PC to Windows 11. However, this may change in the coming months, as the 2H22 upgrade is scheduled to be released later this year.

With each iteration, this update gets closer to being a full-fledged major version upgrade instead of just incremental improvements. Keep checking back as we’ll be keeping an eye on how Windows 11 evolves over time.

Well, that’s all we have here about whether you should upgrade to Windows 11 or not. We hope this guide helped you. If you have any doubts or queries, comment down below.

Windows 11Windows 11 Upgrade or Not