In Tom Clancy’s Rainbow Six Extraction, your guns are capable of more than just punching holes in bad guys. Each weapon has a unique set of optional weapon attachments, each of which serves a distinct but vital purpose. These factors can influence damage, accuracy, and even whether or not enemies are aware of your presence. With that being said, here we have discussed the best weapon attachments in Rainbox Six Extraction. 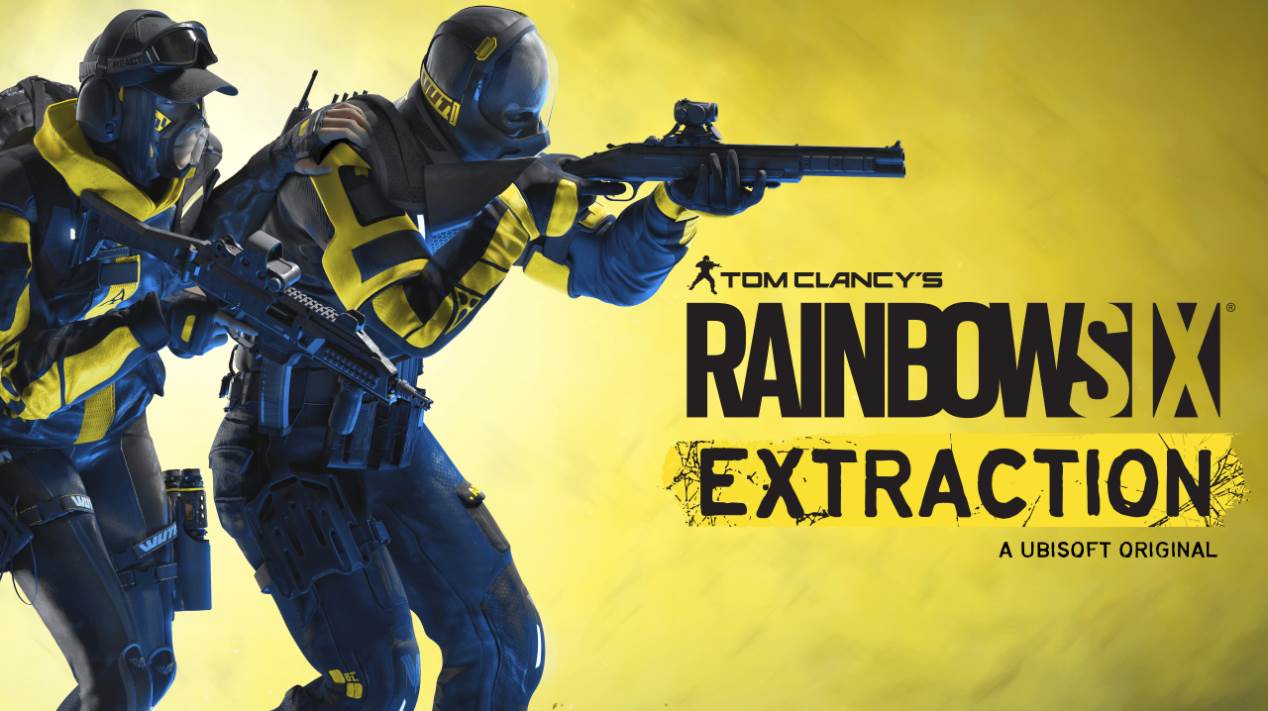 We’ve gone through all of the guns and tried out all of the accessories to determine which are the best Rainbow Six Extraction weapon attachments. 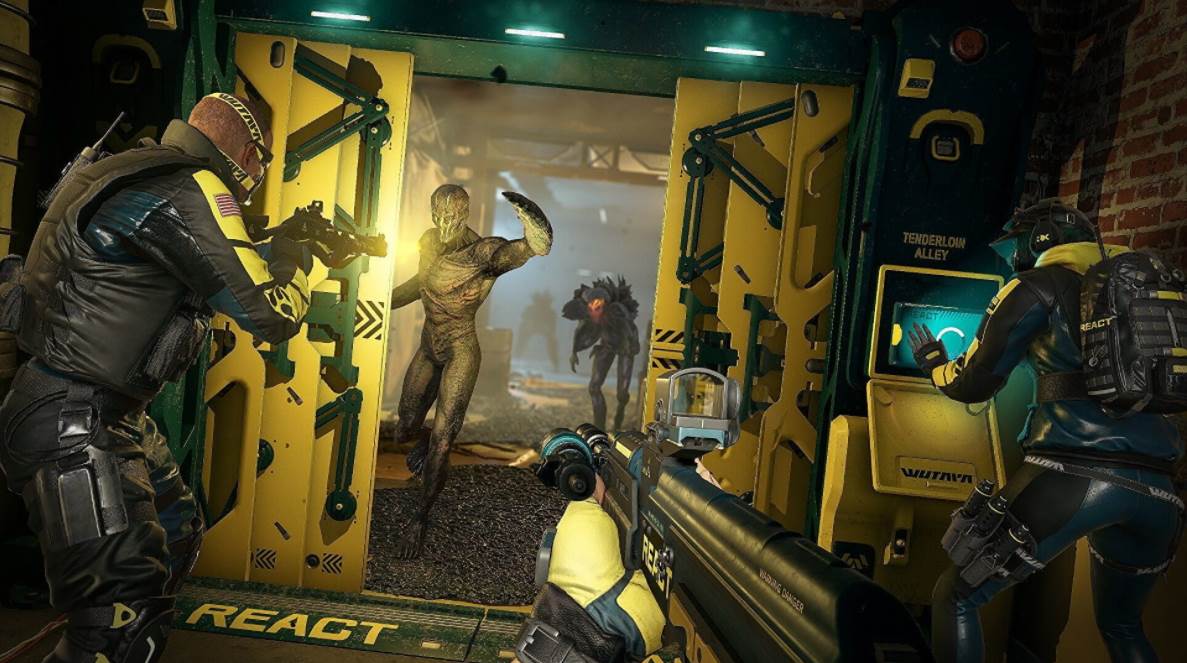 You don’t want to be sneaking in a bomb or smuggling away an MIA Operative when an entire horde of Archans comes charging at you. Suppressors are crucial in this situation.

These almost completely silence your weapons’ gunfire, allowing you to pick off enemies undetected. Suppressors are one of the best weapon attachments in the game, especially for slow, methodical stealth play, despite the fact that they reduce damage. Most Archæans will be instantly killed by a well-placed shot to weak points. 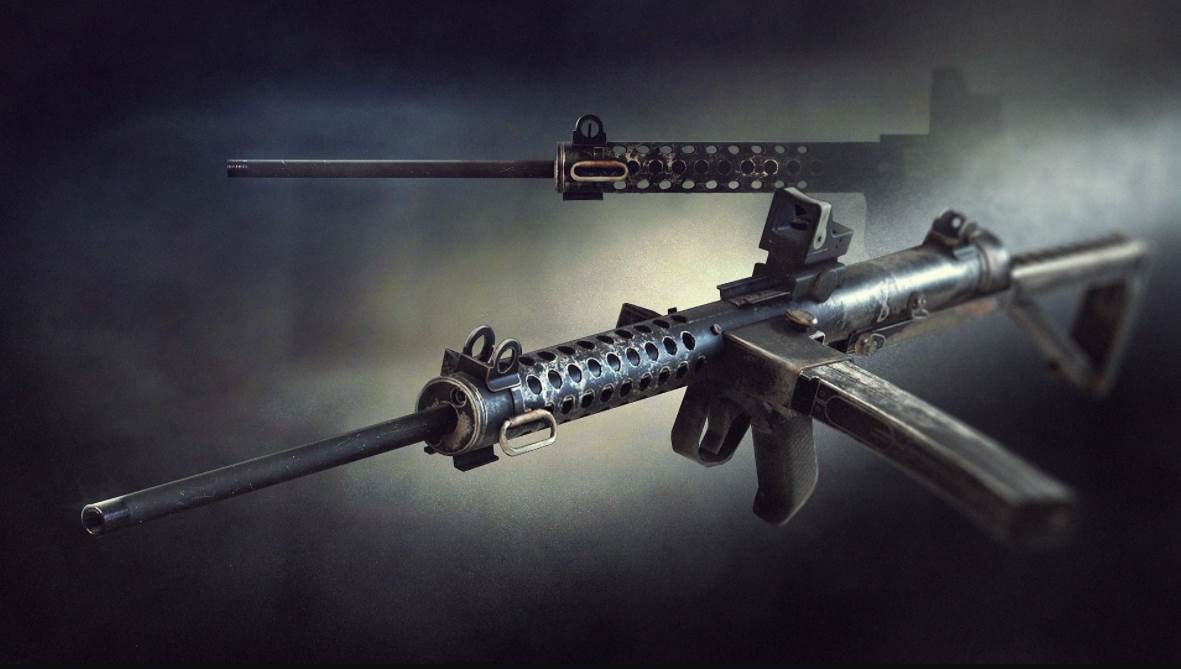 Over a long range, many weapons lose their damage and accuracy. That’s a problem when you’re trying to take out enemies from afar, so the long barrel is one of R6E’s best weapon attachments.

The long barrel is exactly what it sounds like: an addition to the gun’s barrel that extends its length. This increases your weapon’s effective range, allowing you to be fully lethal at a distance while staying out of the clutches of pesky chimera. 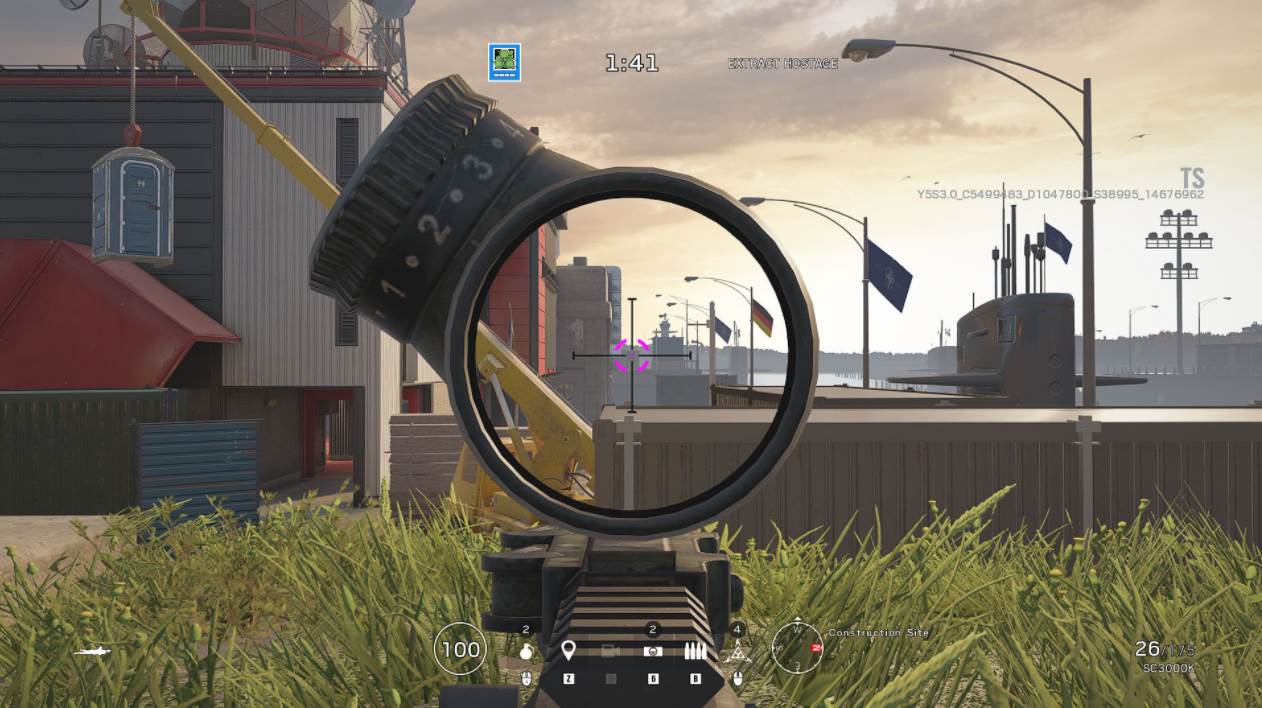 Consider using one of the higher zoom ACOG sights whenever a gun allows you to. R6E’s slow, deliberate movement lends itself to careful shooting, especially with the Archans’ easily identifiable weak points. As a result, the ACOG is included in this list of the best weapon attachments.

With a single, well-placed shot, you can often eliminate enemies through distant walls or drop them at a distance. 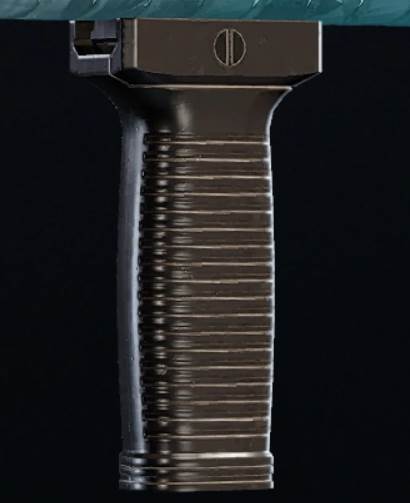 In Rainbow Six Extraction, there are two types of gun stabilizers. Individual shots’ recoil is reduced by Angles Grips. That’s all well and good, but if you’re firing individual shots, you’ll have plenty of time to re-align your aim.

Recoil is not reduced by the Vertical Grip attachment upgrade, but it is forced into a very tight pattern. It’s a lot easier to unload a full magazine from your machine gun into a tough chimera if all you have to do is hold your aim with consistent pressure on your thumbstick or mouse.

Your objectives in Rainbow Six Extraction will be easier to achieve with guns that are perfectly outfitted with the best weapon attachments.

Well, that’s all we have here about Best Weapon Attachments in Rainbow Six Seige. We hope this guide helped you. 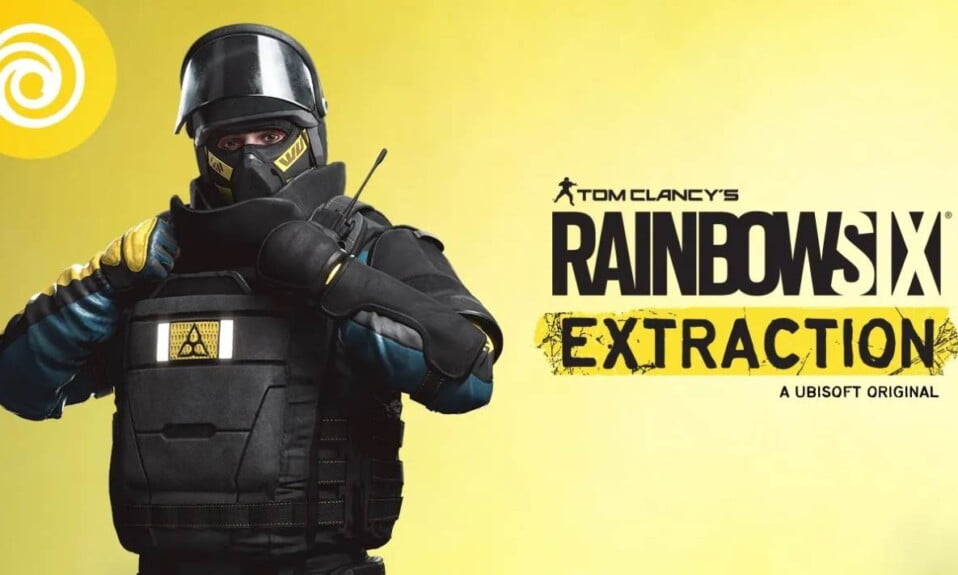 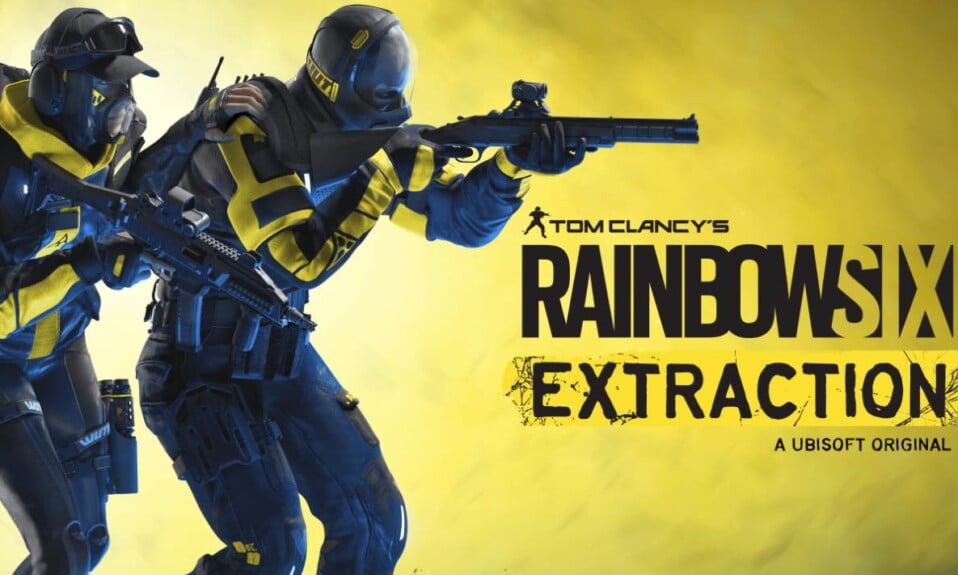 How to Fix Rainbow Six Extraction No Compatible Driver/Hardware Found 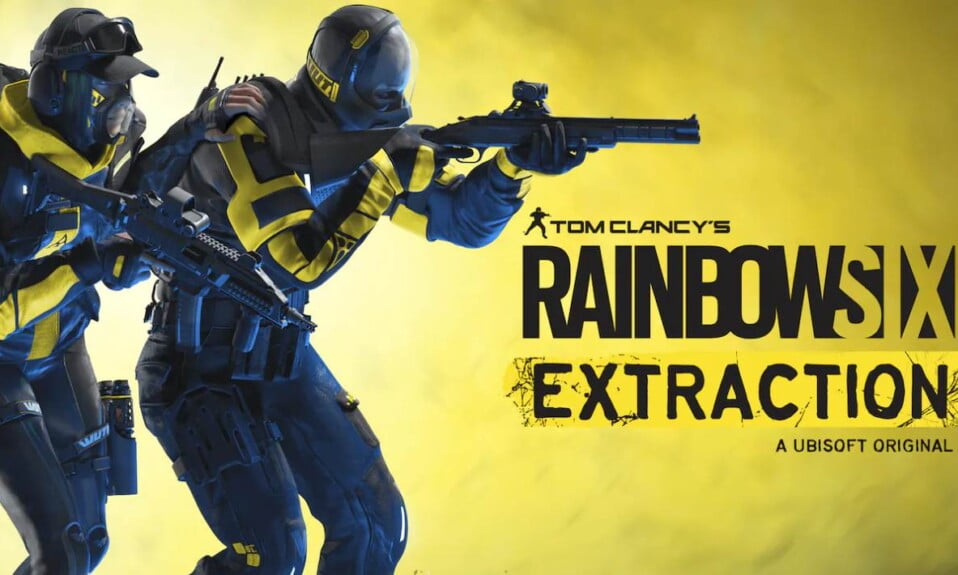 How to Fix Rainbow Six Extraction ‘Disconnected From Host’ Error