Because Pokémon Legends: Arceus places a strong emphasis on crafting, players will find themselves collecting far more items than they would in a more traditional Pokémon game. Unfortunately, the Survey Corps satchel entrusted to them by Captain Cyllene at the start of their journey has limited capacity, which could cause some major headaches further down the road. Therefore, it is necessary to increase inventory space.

Fortunately, players in Pokémon Legends: Arceus can store items in special chests as well as their satchel, making life a little easier. Even better, they’ll be able to use stored items without having to move them to their satchel first when crafting at a non-portable workbench. However, these chests aren’t very useful in the field, which means that players may have to leave valuable items behind if their satchel fills up.

How to Increase Inventory Space in Pokémon Legends: Arceus?

To get around these issues, players can add extra slots to their Survey Corps satchel, but only before completing The Frenzy of the Lord of the Woods, the seventh main story mission. 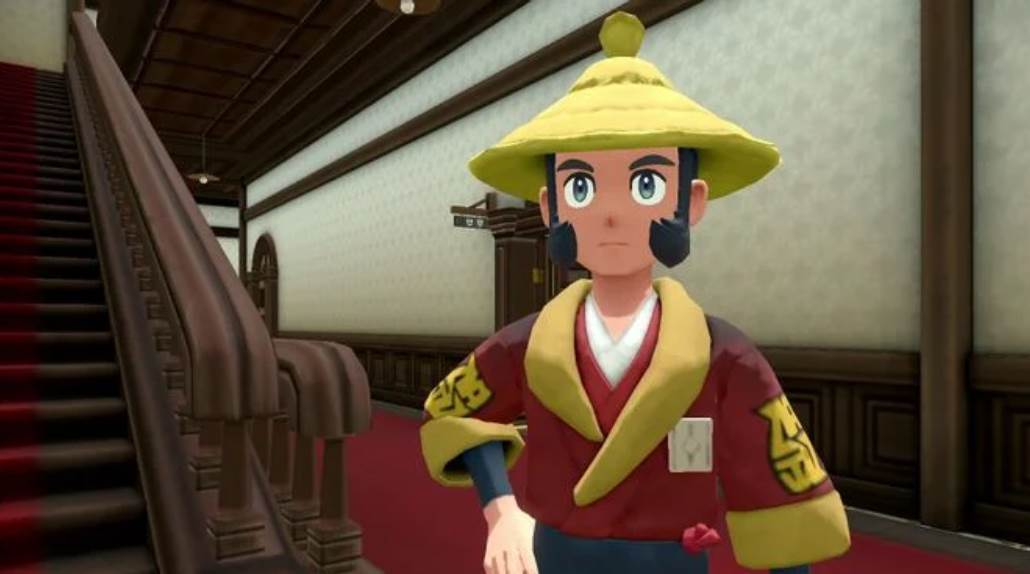 They’ll run into a Survey Corps recruit named Bagin just outside the Captain’s office after speaking with Cylenne at the start of the mission, and he’ll offer to teach them how to carry more items. Of course, there is a cost.

If players pay Bagin ₽100, he will give them inventory management advice in exchange for one extra slot in their Survey Corps satchel. Players can repeat this process as many times as they want, but the cost of each new slot increases each time. 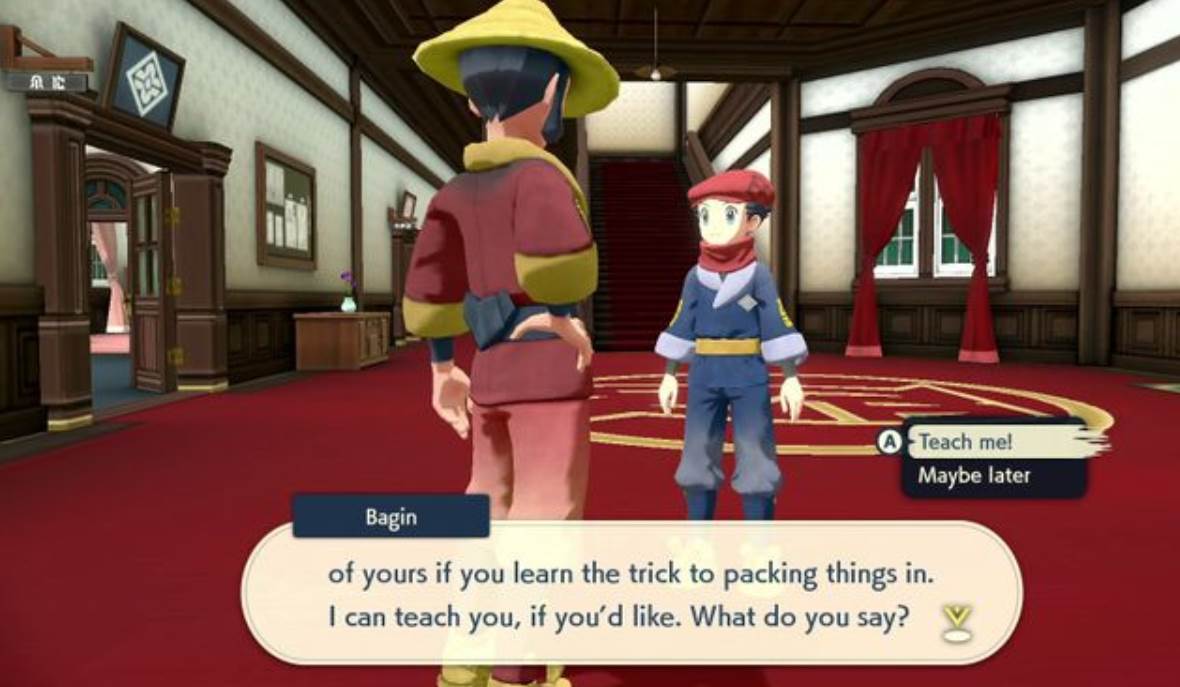 The price initially increases in 100-dollar increments, but eventually rises to hundreds of thousands of Poke Dollars, with the final slot costing a cool one million.

This method allows players to unlock an additional 37 inventory slots for a total cost of ₽4,199,500. With this in mind, most players will most likely stop around the 30 slot mark, costing them a much more manageable ₽549,500. 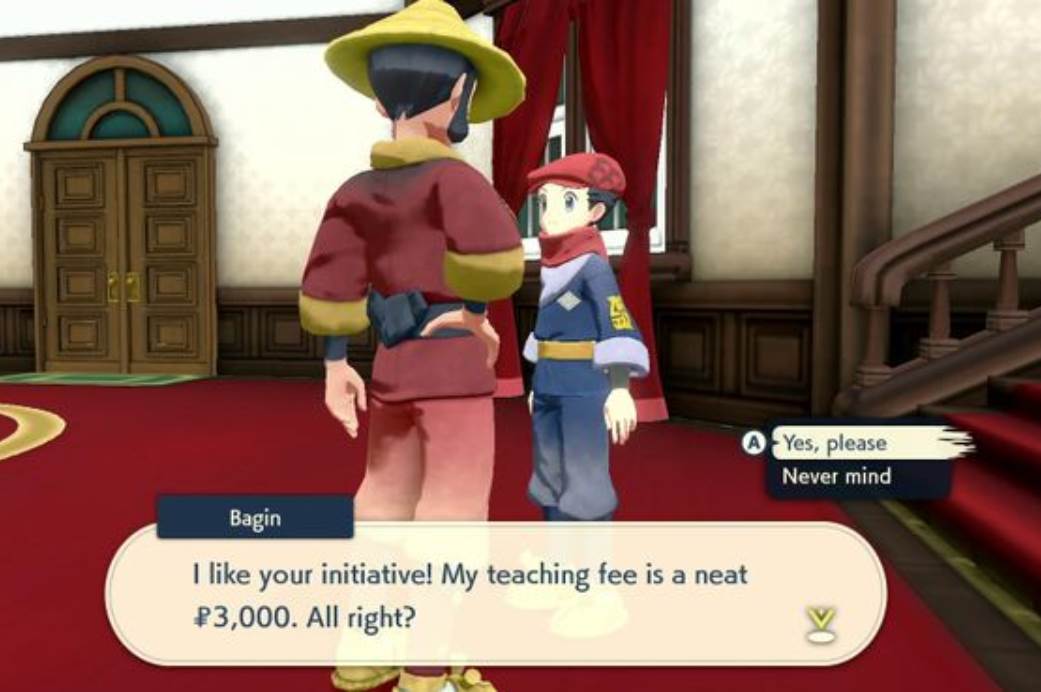 Players should have a bit more money on their hands now that Poke Balls and most key consumable items can be crafted, so buying all 37 may not be out of the question.

Well, that’s all we have here about how you can increase inventory space in Pokémon Legends: Arceus. We hope this guide helped you.