If you’re a seasoned Pokemon battler, you’re well aware of Effort Levels (often abbreviated as EVs) and how they affect a Pokemon’s stats. Normally, you’d have to use a Pokemon in battle against specific foes in order to improve their stats.

In Pokemon Legends: Arceus, this system has been replaced by a more visible and impactful system called Effort Levels. These have a big impact on your Pokemon’s stats, so it’s crucial to understand how to improve them!

In Pokemon Legends: Arceus, this system has been replaced by a more visible and impactful system called Effort Levels. These have a big impact on your Pokemon’s stats, so it’s crucial to understand how to improve them! 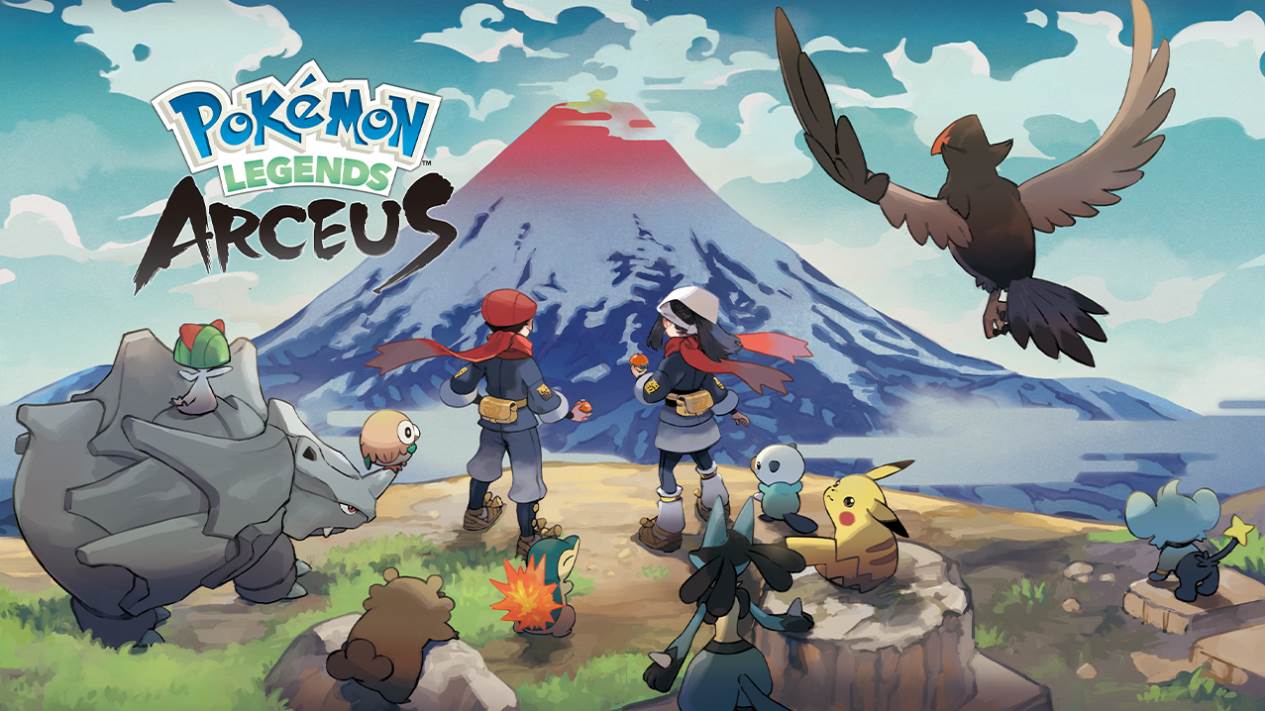 What Are Effort Levels in Pokémon Legends Arceus?

Pokemon have six stats: HP, Attack, Defense, Special Attack, Special Defense, and Speed, as you may know. Each of these stats has an Effort Level in Pokemon Legends: Arceus. This is a number between 0 and 10 that indicates how much effort a Pokemon has put into training that stat or skill. In either case, the higher the number, the better.

Effort levels are a new bonus stat in Pokémon Legends: Arceus. Raising these levels improves your Pokémon’s stats beyond those gained by leveling up. The higher the level, the more the stat is increased. The effort levels of your Pokémon can be found in the summary menu.

Each of a Pokemon’s stats will be assigned a number from zero to three when it is spawned in the world, whether through an event or in the wild. This is a random number, but it will never exceed three.

Certain items are required to raise a Pokemon’s Effort Level. Each one increases the Effort Level by one, but they can only be used in specific situations.

How to Increase Effort Levels?

Grit items such as Grit Dust, Gravel, Pebbles, and Rocks will be required. The larger the Grit item you use, the higher the effort level of your Pokémon will be.

As you can see from the table above, three Grit Dust, three Grit Gravel, three Grit Pebbles, and a Grit Rock are required to raise a Pokemon’s Effort Level from zero to ten.

How to Get More Grit Items?

Grit can be found in a variety of places. When you release Pokémon, they frequently leave some behind. Grit items can be obtained by defeating Alpha Pokémon. They may also be dropped by other Pokémon.

Raising a Pokemon’s Effort Levels has a big impact on your stats. Take, for example, this Mantine. Its Special Defense Effort Level is zero, as you can see, giving it a Special Defense stat of 188. We want to boost Mantine’s special wall stat because it’s supposed to be one of the best. We’ll start by sprinkling three times with Grit Dust.

It has now been raised to 207, an increase of 10.11 percent! That’s with only three Grit Gravel, which is a fairly common item in this game if you know where to look. However, increasing the Effort Level to ten.

Mantine’s Special Defense has increased by 62.77 percent to a fantastic 306, which is higher than any of its other stats. This demonstrates how critical it will be to collect Grit items and use them on your most important Pokemon if you hope to survive the game’s toughest battles.

Well, that’s all we have here about how you can increase effort levels in Pokémon Legends Arceus. We hope this guide helped you.