Everyone is excited for the release of Pokémon Legends: Arceus, and it will undoubtedly be the topic of conversation for the next few weeks. But, when Legends: Arceus finally makes its way into the public consciousness, chances are good that many of you will still be pining for Pokémon. It’s a good thing you have Pokémon GO to satisfy your hunger, especially since there are some exciting events coming up. The events for February 2022 in Pokémon GO are listed below. 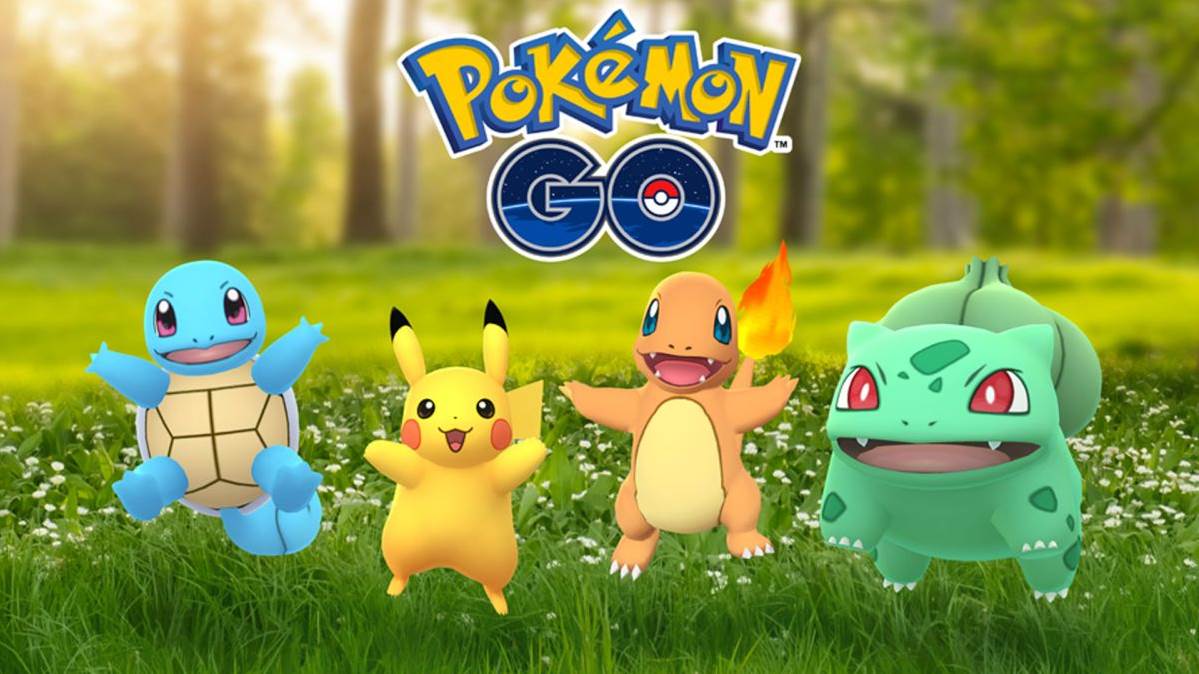 In February 2022, we’ll see the usual flurry of Pokémon GO mini-events and changes, as well as larger attractions to really engage the entire community. Here’s a quick rundown of what to expect if you’re in a hurry and don’t care about the details.

Every Tuesday in February, from 6:00 PM to 7:00 PM in your local time zone, a new Spotlight Hour event will take place, during which the spawn rate of one specific Pokémon will be increased exponentially and an additional bonus will be applied. For February’s Spotlight Hours, the Pokémon and bonuses are as follows:

Hoppip is the star of February’s Community Day, which will take place on February 12th. Log in to play on that day, and Hoppip will wreak havoc in the wilds. We hope you’re not allergic to anything.

It’s a beautiful day for raiding! Regirock, Registeel, and all four Formes of Deoxys (Normal, Attack, Defense, and Speed) will be appearing in five-star Raids starting February 16th. If you catch Regirock and Registeel, they will have Earthquake and Zap Cannon, respectively.

The shiny variants of all four Deoxys Formes have been added to the Dex. When the Johto GO Tour begins, more legendaries will be added to the rotation, but we’ll get to that in a minute. 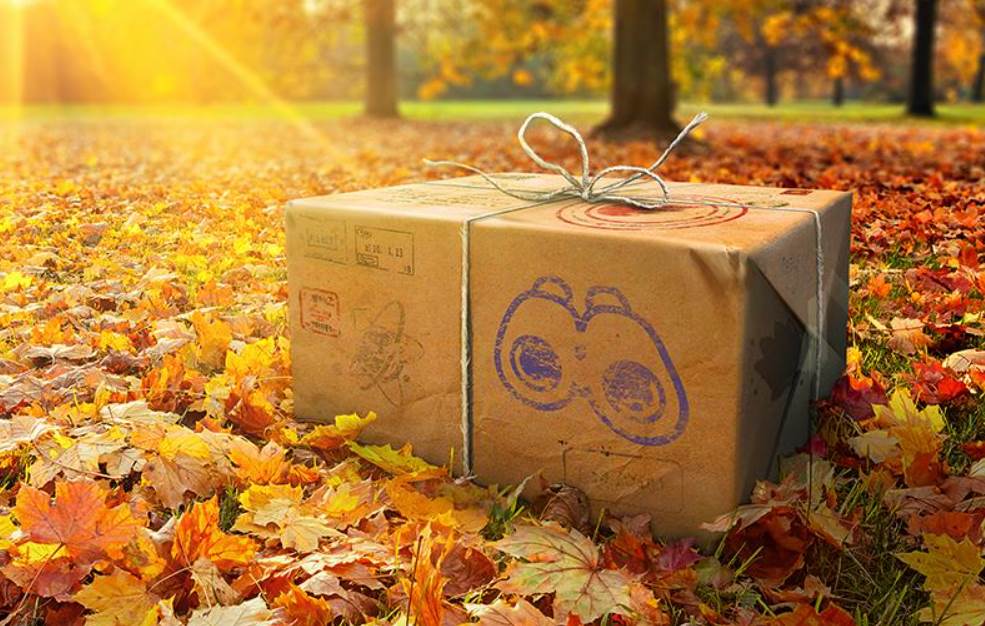 Shiny Espurr will be coming to Pokémon GO for February’s Research Breakthrough reward! It has a pale pink coloration that distinguishes it from its normal counterpart.

The bright yellow shiny variants of its evolved form, Meowstic, will be added to both the male and female forms.

From February 1st to February 7th, Pokémon GO will host its annual Lunar New Year event. Although no specifics about the event have been released, you can expect to see a lot of moon-themed Pokémon like Clefairy and Lunatone.

It’s love in the air! Celebrate Valentine’s Day with some themed research tasks and Trainer items from February 10th to 14th. The Dex will also include a line of Fairy-type Pokémon that has yet to be revealed.

This is the month’s big event! Pokémon GO will host the Johto GO Tour for the entire of February 26th, following a small lead-up event from February 18th to February 25th. The event will be free as well as ticketed, with a ticket costing $11.99 USD. You’ll only be able to find rare Pokémon in the wild, Raids, and eggs if you don’t buy the ticket.

Pokémon that were discovered in the Johto region (i.e. the second generation) will appear all over the place during this event, in every method of Pokémon discovery you can think of.

The twist is that when the event begins, you’ll have to choose between Gold and Silver, and you won’t be able to change your mind once you’ve made your decision. Different Pokémon will be attracted to Incenses and have a chance to be shiny depending on which version you choose.

The Pokémon that will be drawn to Incense the most are:

The following Pokémon will have a higher chance of spawning shiny:

In addition to the Pokémon spawns, there will be a special research event that, if completed, will result in an encounter with a Celebi who knows an unknown special attack. You can get access to the Season of Heritage’s timed research task for February if you pre-order the Johto GO Tour ticket before February 10th.

Finally, as previously stated, several Johto legendaries will appear in five-star Raids when the Johto GO Tour begins. These are the legendaries:

Well, that’s all we have here about all the upcoming events in Pokémon GO in February 2022. We hope this guide helped you. 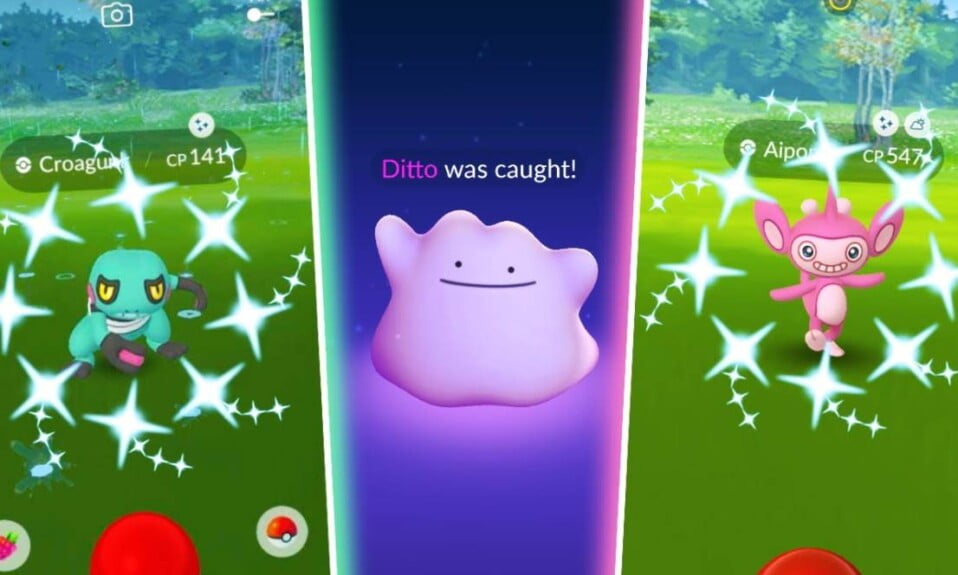 Published on 17 hours ago 9 min read

Published on 27 days ago 2 min read