On Tuesday, April 26, the Overwatch 2 beta begins. Only a select few will have the opportunity to play one of Blizzard’s most eagerly anticipated games in years.

But what about the people who weren’t able to take advantage of the early access or beta? Starting from the 27th of April, fans will be able to watch Overwatch 2 beta being played by their favorite streamers on Twitch. 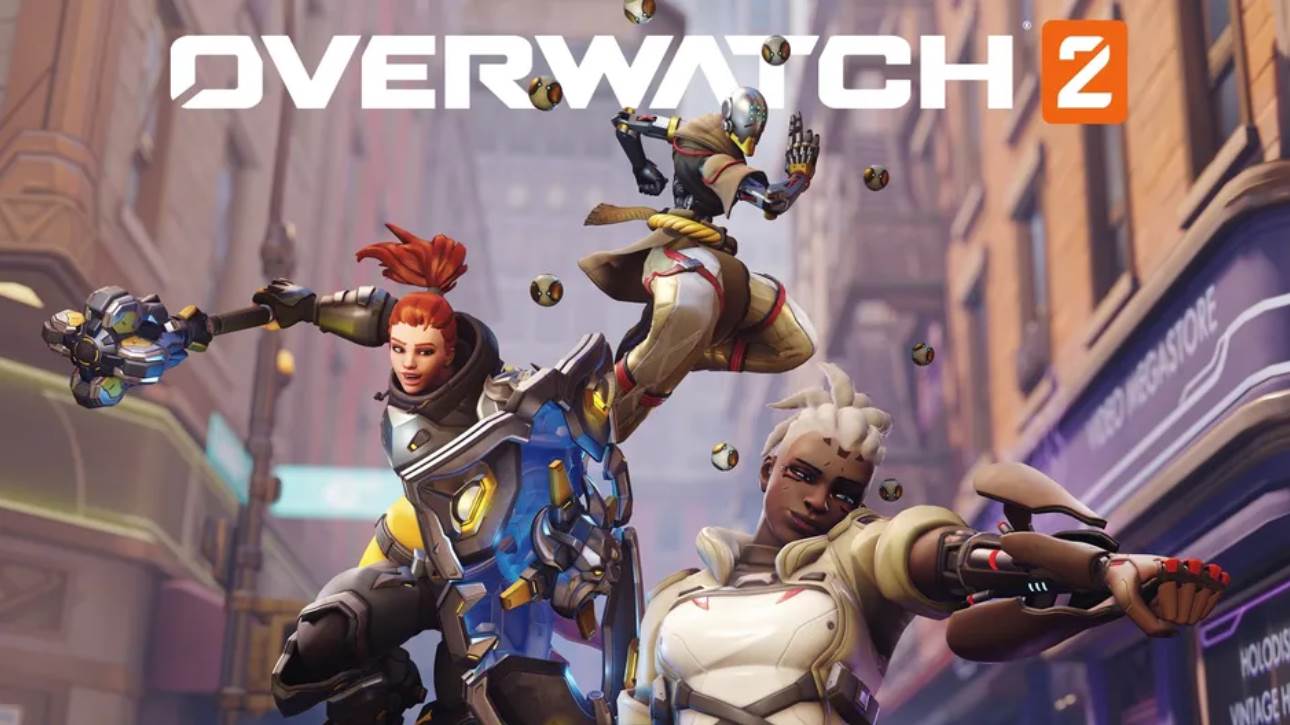 How to Get Overwatch 2 Beta Access Through Twitch drops

Players who watched four (4) hours of Overwatch 2 streams were granted beta access on April 27th, Blizzard announced the day before the beta began.

The first day of the beta is still reserved for those who received early access, but the wait time for everyone else will be significantly reduced.

To be eligible to claim Overwatch 2 beta using Twitch Drops, you must already own a copy of Overwatch in order to sign up. Next, you’ll need to link your Twitch and Battle.net accounts. Overwatch 2’s Beta Bash Livestream on April 27th is all you need to do to get your hands on a copy of the game. Once you watch 4 hours of streaming, you will get a notification about the beta access.

Blizzard is keeping the party going for those who missed out on the Overwatch 2 Twitch Drops with a chance to win a YouTube Drop at the OWL 2022 Opening Weekend.

Simply tune in to Blizzard’s Opening Weekend broadcast on May 5–8, 2022, and you’ll be entered to win 1500 beta codes per hour.

If you haven’t gotten into the #Overwatch2 PVP Beta yet, worry not!

You’ll have another opportunity to win access by watching #OWL2022 during Opening Weekend! pic.twitter.com/3fcIqEk2oy

All right, let’s wrap this up! To put it another way, if you’ve been looking forward to Overwatch 2 but have been disappointed that you weren’t granted access, you won’t have to wait much longer.

Blizzard has confirmed that people who have earned access to the Overwatch 2 beta have experienced delays. Lots of players have been waiting for Overwatch 2 and if you are one of them don’t miss this golden opportunity.

Well, that’s all we have here about how you can get Overwatch 2 beta access using Twitch drops and YouTube drops. We hope this guide helped you. If you liked this, make sure to check out how to fix the &#8220;Account Missing Overwatch License&#8221; Error for Overwatch 2.