Nickelodeon All-Star Brawl, a new platform fighter, is set to debut in the fall of 2021. The game pits some of Nickelodeon’s most popular characters against each other in a battle royale. The game has chosen 20 characters to lead the new fighter, but is there hope for DLC fighters for those whose favorites aren’t in the game?

According to the CEO of Ludosity, the company behind Nickelodeon All-Star Brawl, the game will have DLC fighters to join the original 20 characters playable in the base game. In an interview with GameInformer, the company’s CEO revealed this information. 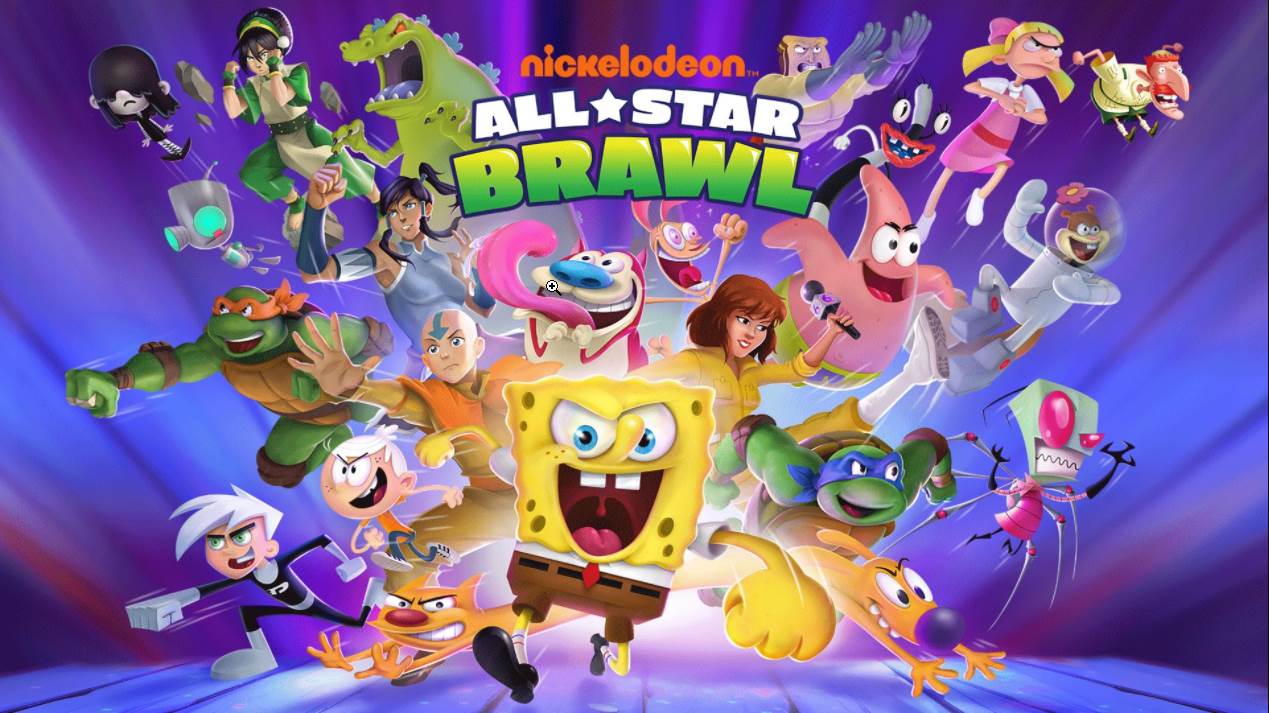 While there are plans for more characters in Nickelodeon All-Star Brawl, no information on these new fighters has been released.

Players will have to wait to find out who else will join Spongebob, Aang, and the gang in the coming months and weeks.

Nickelodeon All-Stars Brawl will be available for $49.99 on PlayStation 4, PlayStation 5, Xbox One, Xbox Series X, Nintendo Switch, and Microsoft Windows on October 5, 2021.

That’s all we have for you about DLC fighters in Nickelodean All-Starts Brawl. We hope this guide helped you. If you liked this, don’t forget to check out our gaming, troubleshooting, and computing guides. 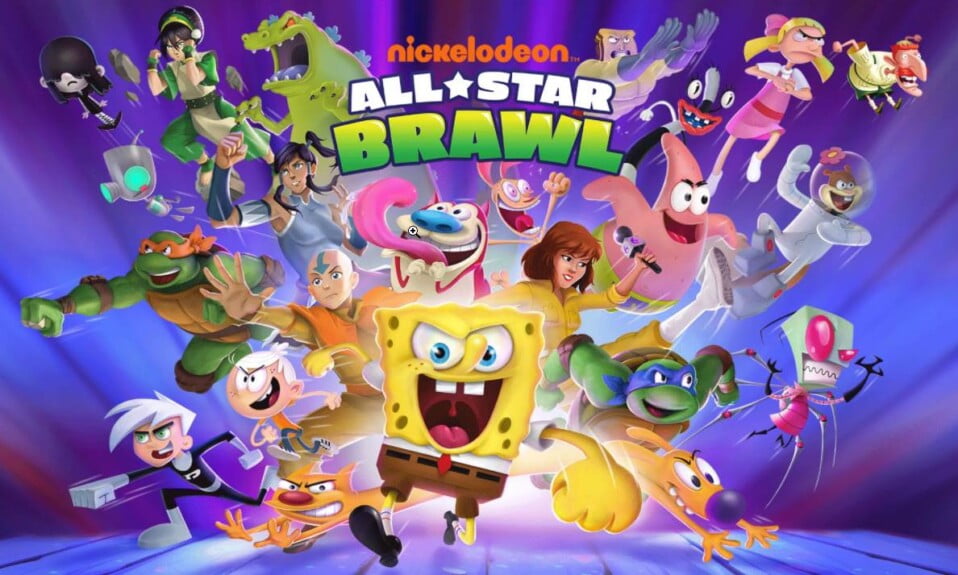