Many years from now when we would look back at the days of COVID-19, the major thing that will be a big part of that conversation is probably how the global pandemic affected the film industry. The release of several movies was delayed, putting a stop to people’s anticipation.

However, now that the whole situation is changing and lives are coming back to their normal routine, the film industry has started dropping the most anticipated movies. This is exactly why we have put together a list of all those movies we look forward to in 2022. 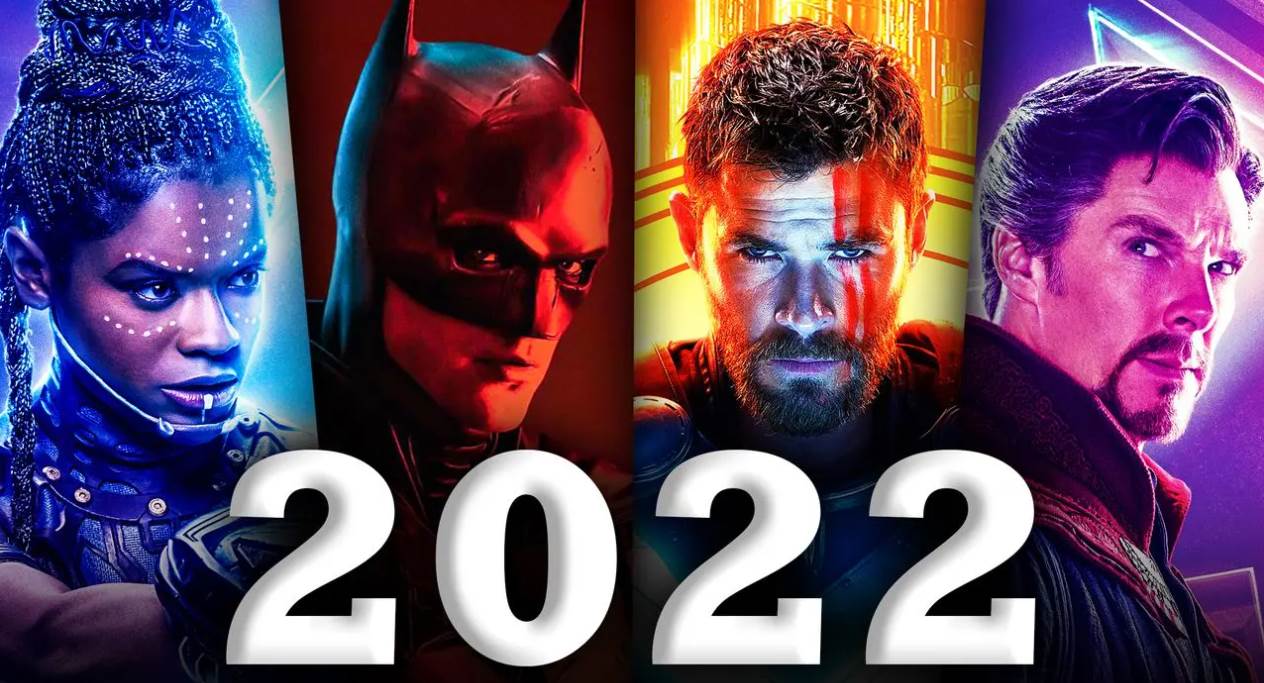 To catch up on said content, you don’t have to steal your neighbor’s Wi-Fi only because yours is not accessible at the moment. Start 2022 with the broadband service that is available practically everywhere.

You guessed it right, we are talking about satellite internet. I mean, come on, even Elon Musk is working on it which indicates that we can expect some major improvements in it. You can get this service for your home ASAP and also connect your mobile device on the go in public spaces with a satellite internet hotspot.

Having said that, let’s move forward and talk about the movies we cannot wait to watch in 2022. 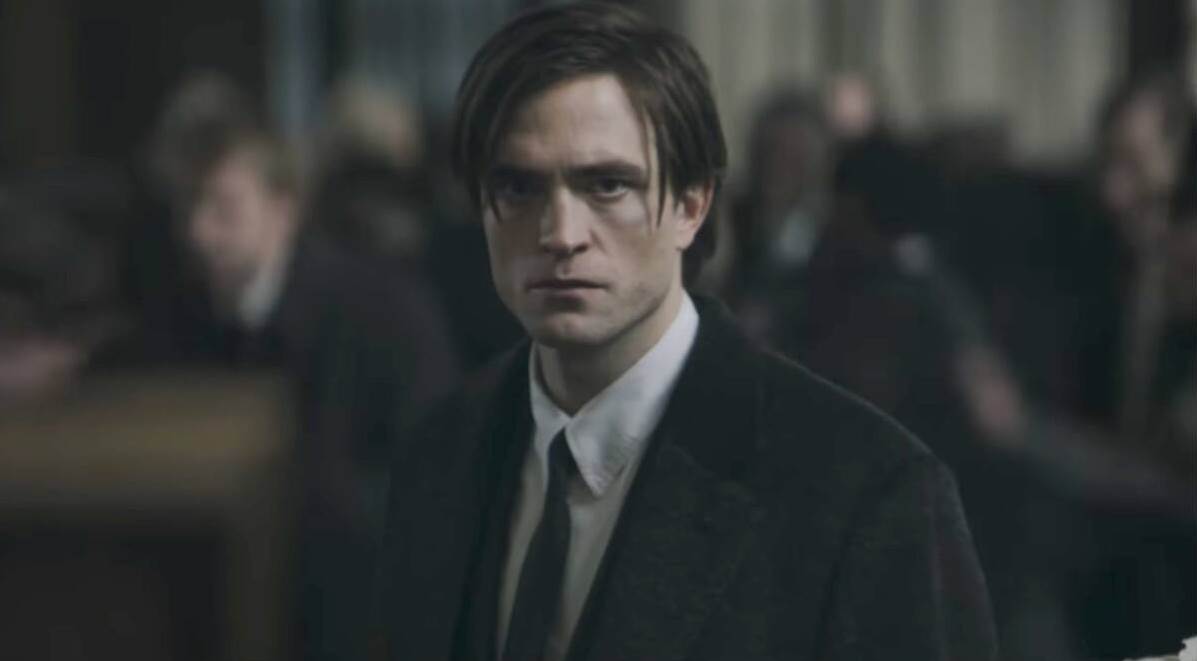 Zoë Kravitz as Catwoman while Robert Pattinson is playing Bateman? Sign us up! If this was not enough to make you excited for this movie, then how about finding out that you will be seeing Collin Farrell playing Penguin? We are sure that you are already saving money for the first show in a theater.

Even if you are not a DC fan, you will still be watching this movie because how can you even miss this ridiculously impressive cast. On top of it, the special effects used in this franchise are way too hard to miss. With that being said, prepare yourself to get the taste of Gotham City in 2022.

One of the most famous slasher franchises comes again and this time, there is a new killer in the small town of Woodsboro, California. It is set twenty-five years after the chain of brutal and gruesome murders that practically shocked everyone in the town.

This time the iconic Ghostface is targeting a bunch of teenagers. The aim this time is to dig up the hidden past secrets of Woodsboro. Also, you can totally expect the old cast such as Neve Campbell, Courtney Cox, and many more to come back this time around.

Killers of the Flower Moon

An upcoming movie, that is based on a true story, Killers of the Flower Moon is an adaptation of David Grann’s famous book. The movie essentially follows the lives of the members of the Osage tribe in the United States. Back in 1920, said members were killed under mysterious circumstances, making the movie way more intriguing to watch.

Killers of the Flower Moon reveals the afterward investigation of the FBI regarding the murders. One of the things that make this movie one of our topmost anticipated ones is the fact that it has a stellar cast such as Leonardo DiCaprio, Lily Gladstone, Brendan Fraser, Robert De Niro, and many more. 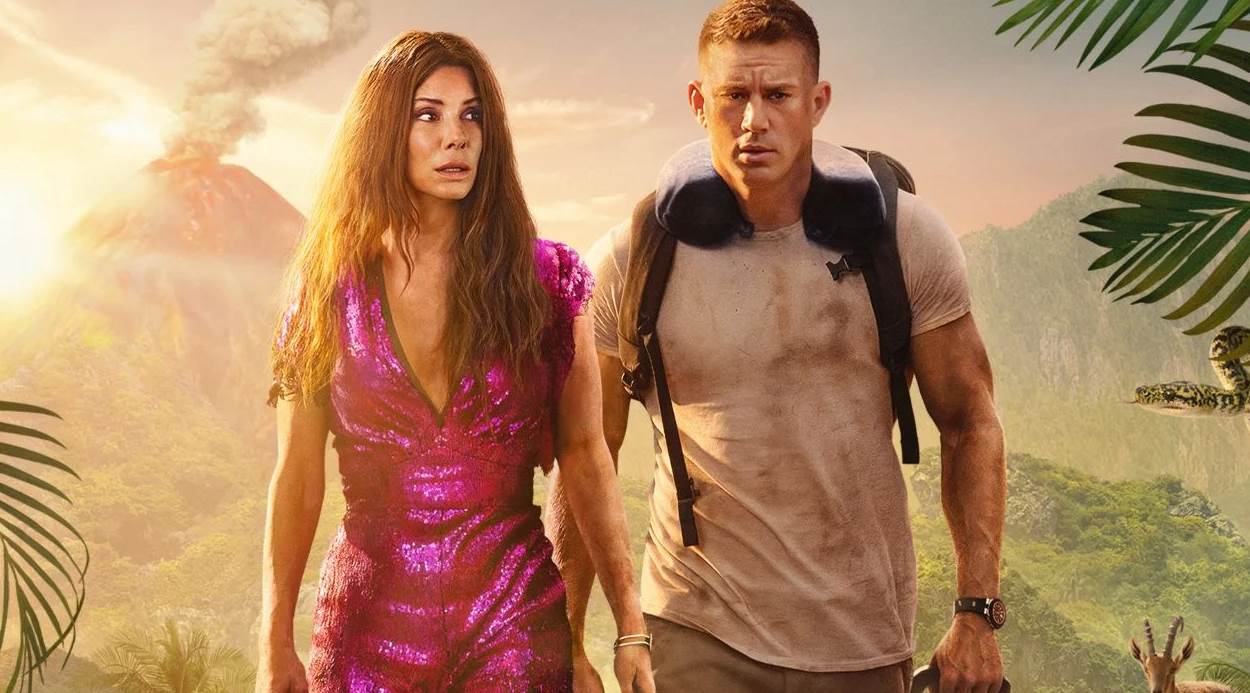 If you haven’t seen the cast of this movie then don’t waste a single second. This movie brings you the brilliance of Sandra Bullock, the charm of Channing Tatum, and the amazing dialogue delivery of Daniel Radcliffe. This romantic action-adventure tells the story of a romance novelist who goes on a book tour with her cover model.

The pair is then faced with a jungle adventure when an attempt at kidnapping by Abigail Fairfax goes wrong. This movie is surely going to be fun to watch as we are going to see how Alan, the cover model, despite having no survival skills goes off to rescue Loretta Sage, the novelist.

This new movie in the franchise picks up 4 years after the events of Jurassic World: Fall Kingdom. At the end of the last movie, we saw how genetically engineered dinosaurs are auctioned off around the world. now you will see dinosaurs living and hunting alongside humans all over the world.

You can expect this to definitely reshape the future. New kinds of terrors will be induced as you may begin to wonder if humans are going to remain the apex predators on the face of the earth while also living with one of the most terrifying creatures in history.

The amazing duo of Tom Holland and Mark Wahlberg grace our screens with Uncharted. The movie is based on a famous video game series of the same name. It follows the story of Nathan Drake, who is on his first adventure of treasure hunting. Accompanying him is Sully Sullivan as the duo is in search of finding “the greatest treasure never found”. The whole adventure could also lead them to the long-lost brother of Nathan.

This movie is highly anticipated as it was said to be in development for more than ten years. However, the eager fans finally got the news in the June of 2019 about the production. After several changes in the release schedule, the movie has finally set to release in 2022.

Well, there you go. If you have been looking for some highly anticipated movies then look no further. You can stream the above-mentioned ones this year and enjoy the ride. You may be interested to know about the best anime movies.