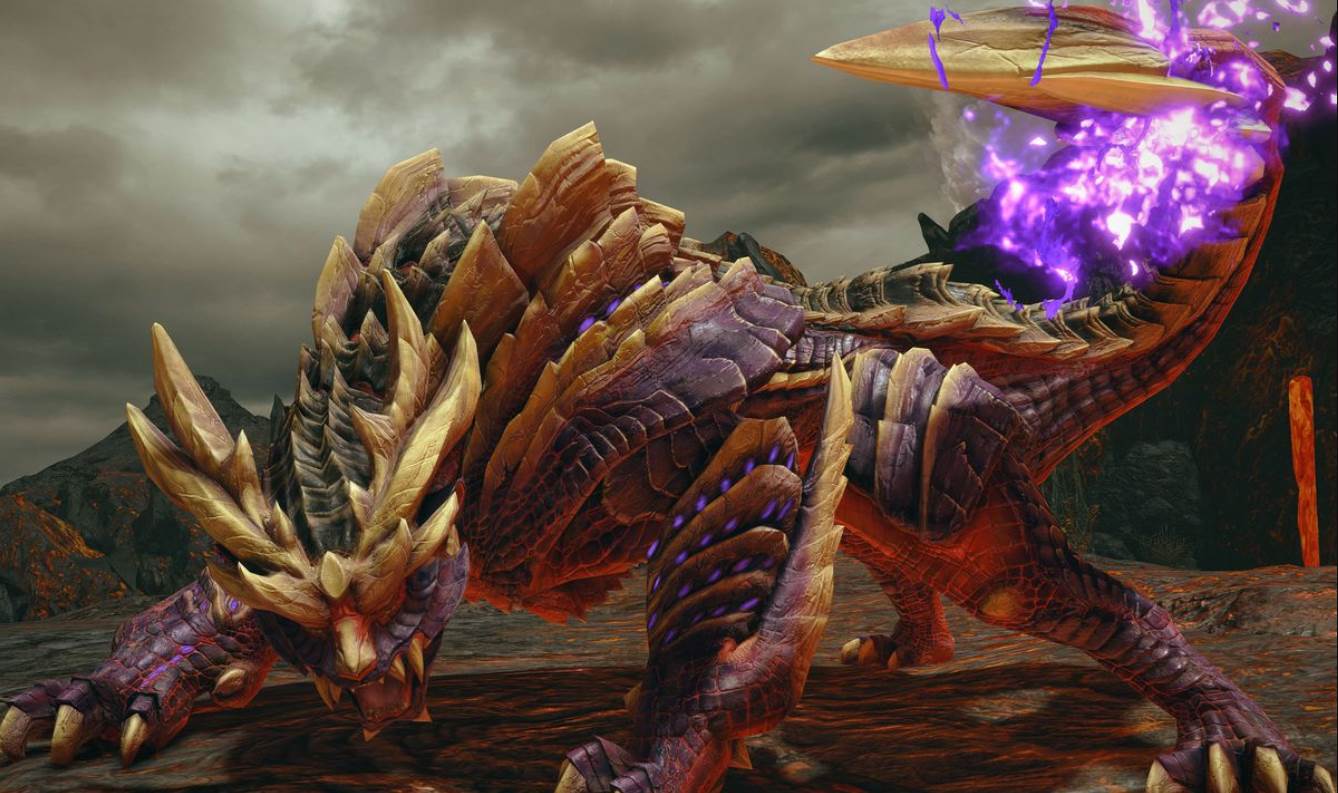 How to Play With Friends in Monster Hunter Rise on PC?

To play Monster Hunter Rise with other players, you must either create or join a multiplayer lobby. You can do so by speaking with Senri the Mailman, who is located in the heart of Kamura Village.

To make a multiplayer lobby in Monster Hunter Rise, simply follow these steps:

Friends who find you on their in-game Friends List and select “View Lobby Info” will be able to join the session once you’ve created an online lobby.

You can also use your Friends List to locate your friends and invite them to your session. They can then accept the invitation by speaking with Senri the Mailman and selecting “Accept Lobby Invite.”

If your lobby has a passcode, make sure to share it with your friends. Random players will be able to join your session if you haven’t set a passcode.

How to Join Friends’ Quests?

Once you and your friends are in the same multiplayer lobby, one of you can post a quest in the Gathering Hub, which will allow everyone to hunt together. Village quests can only be completed alone, so for co-op, you’ll have to use the Gathering Hub quest counter.

Players can join a quest by interacting with the Quest Board to the right of Minoto at the quest counter once it has been posted in the Gathering Hub.

When everyone has signed up for the quest, you can get ready and embark on it as a group. People can also join the ongoing quest in case someone is left behind.

How to Play Online With Random Players?

You can enlist the help of random online players who are also playing Monster Hunter Rise on PC if you don’t have a pre-made hunting squad.

To join someone else’s session, simply follow the steps outlined above to create an online lobby or choose Find Lobby when speaking with Senri the Mailman.

Then, using the same method described above, you can post a quest in the Gathering Hub or join someone else’s quest that has already been posted.

Monster Hunter Rise, like Monster Hunter World and its Iceborne expansion, does not support crossplay. This means that players on the Nintendo Switch and PC are completely cut off from one another and unable to play together.

Well, that’s all we have here about how you can play Monster Hunter Rise’s co-op multiplayer on PC.