Crystal Dynamics debuted Spider-Man in Marvel’s Avengers earlier this week, and the developer just revealed some of the suits the web-slinging superhero will be able to wear in-game last night. 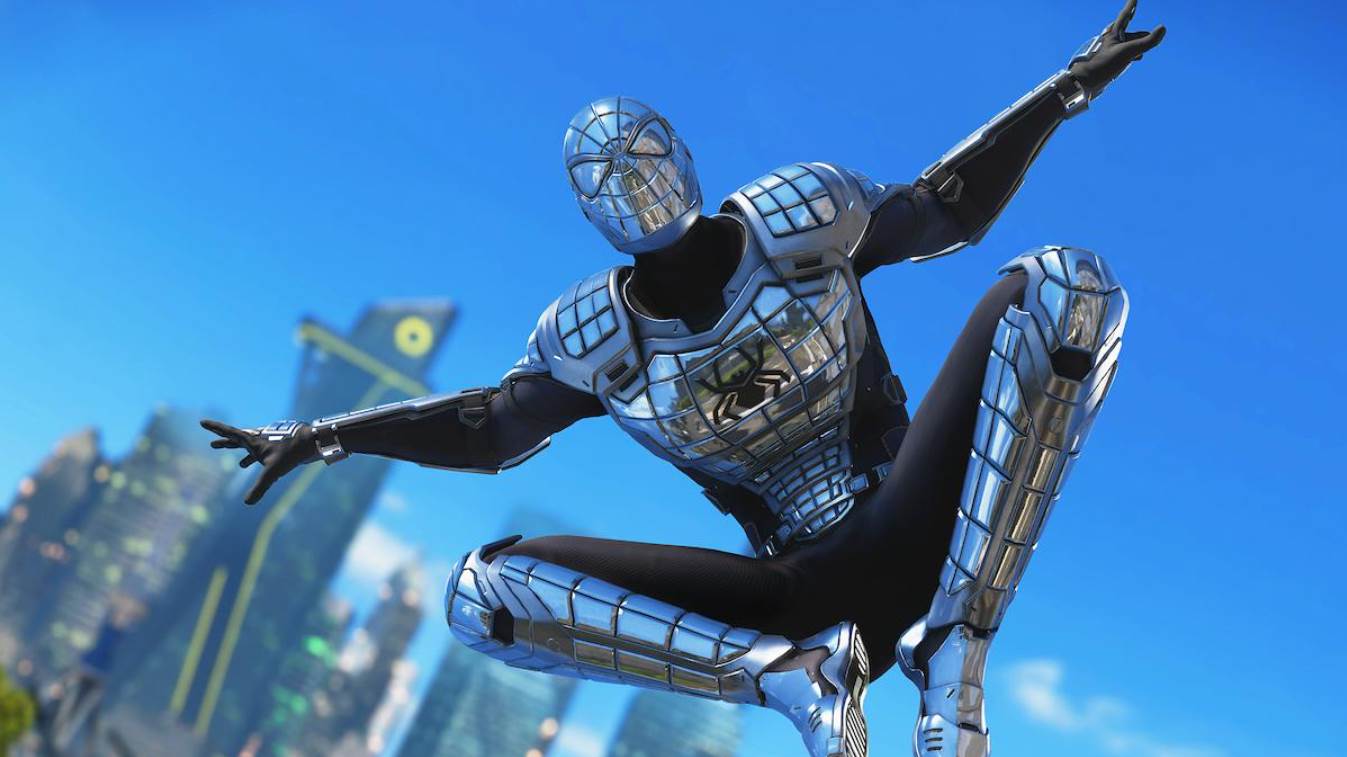 “Choosing the perfect outfits for his Marvel’s Avengers debut took a lot of thought and planning, given the franchise’s nearly 60-year history.” “We curated a selection of looks that should satisfy both young and old Spidey fans, working closely with our friends at Marvel Games,” the company said in a blog post.

The suits on display were inspired by various Spider-Man eras. The default suit is based on John Romita Sr.’s design, which includes thick bezels around the mask’s eyes; the classic suit is heavily modeled after Steve Ditko’s original design of the character; the Secret War suit is based on the Marvel limited series of the same name; the Spider-Armor Mark I and Mark III suits are based on Peter Parker’s outfits in Web of Spider-Man #100 and the Ends of the Earth storyline. 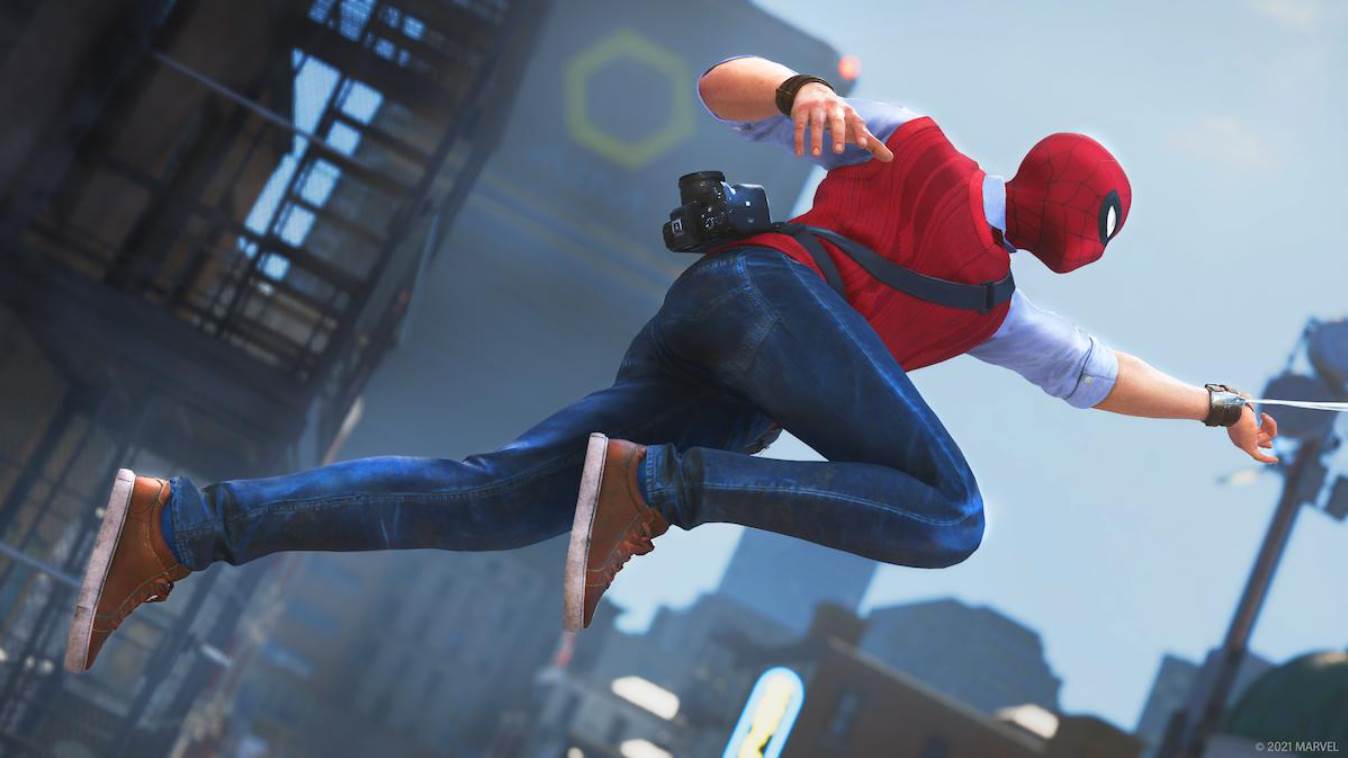 Further, the iconic Noir costume from Spider-Man Noir is also there and that was previously featured in Spider-Man: Into the Spiderverse.

One of the costumes appears to be a completely unique design based on Peter Parker’s struggles with his double life. Spider-Man dons a business-casual outfit that matches his costume’s iconic red-and-blue color scheme, as well as a camera slung around his left shoulder, a nod to Peter Parker’s day job as a freelance photographer.

Despite the fact that only seven costumes were shown off, it’s possible that Spidey will receive more once he’s in the game. Since its release, Marvel’s Avengers has received numerous skins based on each character’s various appearances in comic books, films, and television shows.

Well, that’s all we know so far about some of Spider-Man’s alternate suits in Marvel’s Avengers.