Many of you will want to jump right in and start ripping flesh off of the various creatures you will meet on your journey through the world, and Lost Ark has a slew of bosses to pick from. Prepare your class, take your weapons out of their sheaths, and get ready to go on the hunt for new loot. Players are eager to begin exploring the lands now that Lost Ark has been released. This guide will walk you through the process of finding and defeating ‘Wili-Wili’ world boss in Lost Ark. 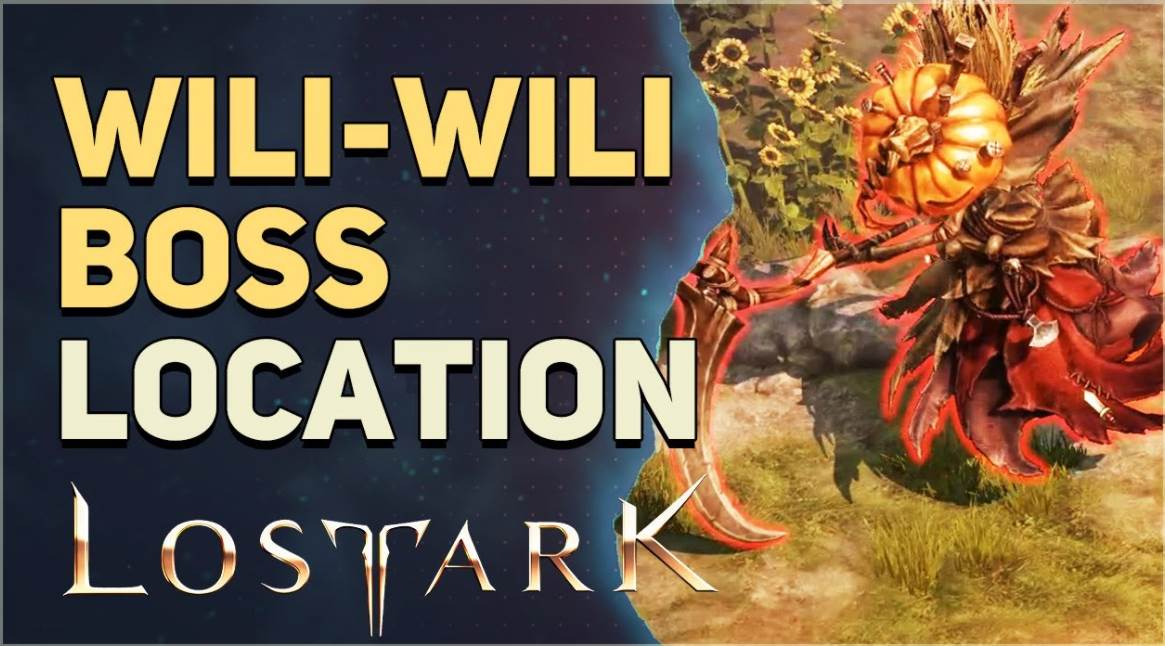 Where Can You Find Wili-Wili in Lost Ark?

You can find Wili-Wili in East Luterra’s ‘Sunbright Hill’ at the summit of the mountain. Players will be relieved to learn that this world boss is only level 29, as opposed to some of the higher-level world bosses strewn about the map such as Casrick. This will allow you to get great loot around the middle of one of your Lost Ark playthroughs.

Of course, if you want to be battling Wili-Wili with a boost within the experience. Early in your playthrough against the boss, leveling up quickly with a powerpass will undoubtedly give you an advantage.

Since Wili-Wili is a world boss, a respawn time is naturally associated with him. The next time Wili-Wili spawns, players will have to wait another 30 minutes before they can take on the monster again.

You can expect a large number of players converging on the area, therefore, getting to the Wili-Wili spawn location early will allow you to engage Wili-Wili as soon as they appear.

After defeating Wili-Wili, you will be rewarded with all of the valuable loot and experience points you gained from the battle.

Keep in mind that you will not be able to sell or disassemble any of your newly acquired items or maps.

Well, that’s all we have here about where you can find and defeat Wili-Wili in Lost Ark. We hope this guide helped you.