In Lost Ark, you’ll be able to choose from a variety of classes. Each of them has a distinct playstyle and set of abilities that set them apart from the other options available. Choosing a class can be difficult, but there are more classes coming to Lost Ark after the game’s official release. The Scouter class is one of them. When will the Scouter Class in Lost Ark be released? Here’s everything we know so far. 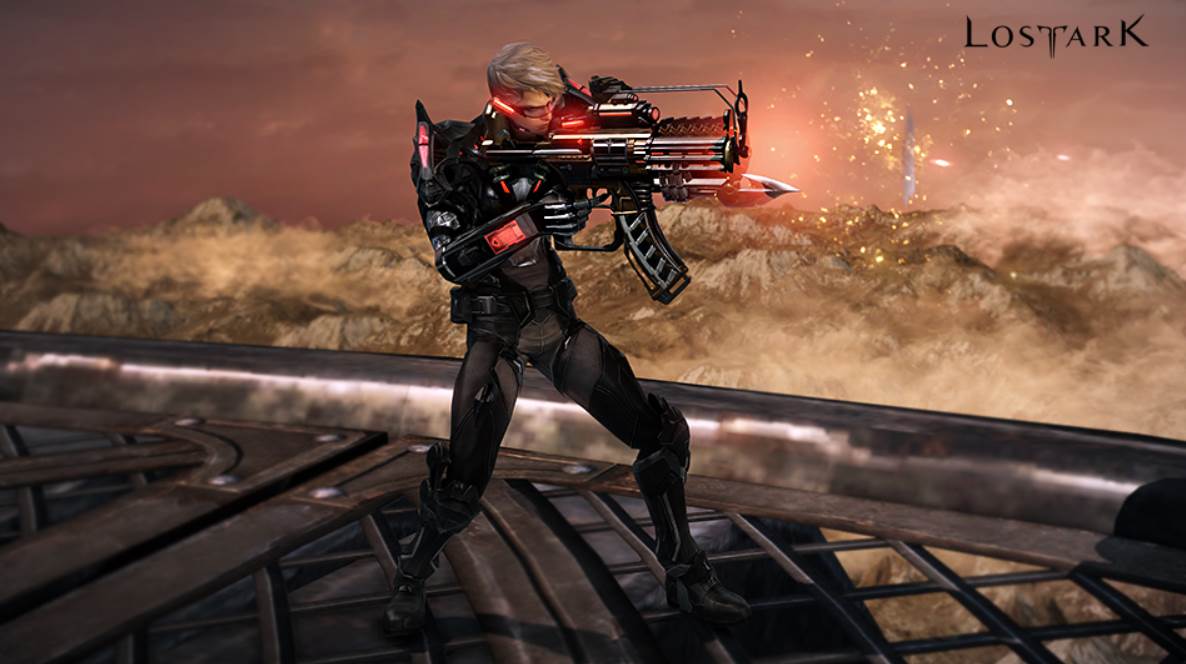 When Will the Scouter Class Release in Lost Ark?

For the time being, the future of additional classes in Lost Ark is a little hazy. The official release schedule for Lost Ark will be a major focus for the developers, Smitegate.

The developers delayed the game’s first-day launch as a free-to-play game in order to prevent anyone from jumping into the game on day one. We can expect an official post-release development roadmap shortly after this is resolved.

We’ll be able to give a more definitive answer on when the Scouter class will arrive in Lost Ark once we have the official roadmap from the team. According to some players, the development team will attempt to release a new class every two to three months.

We still don’t know if this is true or not because we haven’t heard from the developers. Even then, we have no idea when the Scouter class will be added to the game’s roadmap.

For the time being, we’ll wait for the official word from Smilegate. When we have more information and an exact release date for the Scouter, we will update this guide.

Well, that’s all we know so far about the Scouter Class release in Lost Ark. We hope this guide helped you.