When it comes to choosing their preferred mounts, Lost Ark players are in luck. From horses to hoverboards, there’s a mount for every occasion and every player in the game’s 175-strong collection. With that being said, here’s a guide to get the motorcycle mount in Lost Ark. 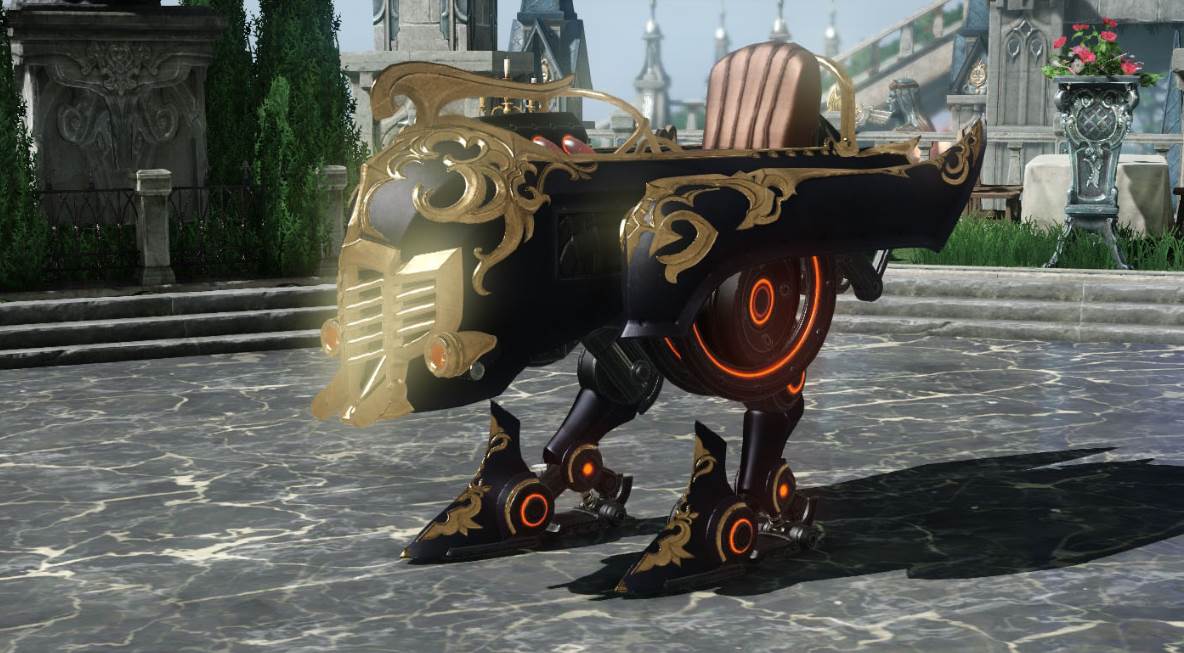 How to Get the Motorcycle Mount in Lost Ark?

In late 2021, Smilegate released promotional images of Lost Ark characters riding motorcycles, which piqued the interest of players who keep an eye on the developer’s public releases. In the game’s western servers — North America, South America, Western Europe, and Central Europe — Smilegate is still working to fix the divide between old and new content.

In Lost Ark, there are actual motorcycle mounts. Indeed, the mount type is so advanced that there are numerous models and colors to choose from.

The western release of the MMO, however, does not include any of these mounts or any others like them. There are no Korean servers to be found in Lost Ark despite it being released in Korea at the beginning of the game’s life.

Players can still get their hands on the bikes. In order to play as a biker, you’ll need to create a new Lost Ark account on the Russian network. A Russian-based VPN must be activated, Lost Ark must be registered using a Russian-based e-mail address, and a new character must be created in order to accomplish this.

As a result, we do not recommend western players rebuild from scratch in order to get a unique motorcycle mount. Smilegate, on the other hand, may gradually re-implement eastern content for its rapidly expanding western audience.

Well, that’s all we have here about how players can get the motorcycle mount in Lost Ark. We hope this guide helped you. If you liked this, make sure to check out our Lost Ark ability stones faceting guide. Here are some of the best ways to make a lot of gold in Lost Ark.