Casrick is one of the many hidden bosses in Lost Ark. You’ll have to go on a hike to find him (and, of course, kill him). The journey is long, but here’s where to find the Casrick boss in Lost Ark for those up for the challenge. 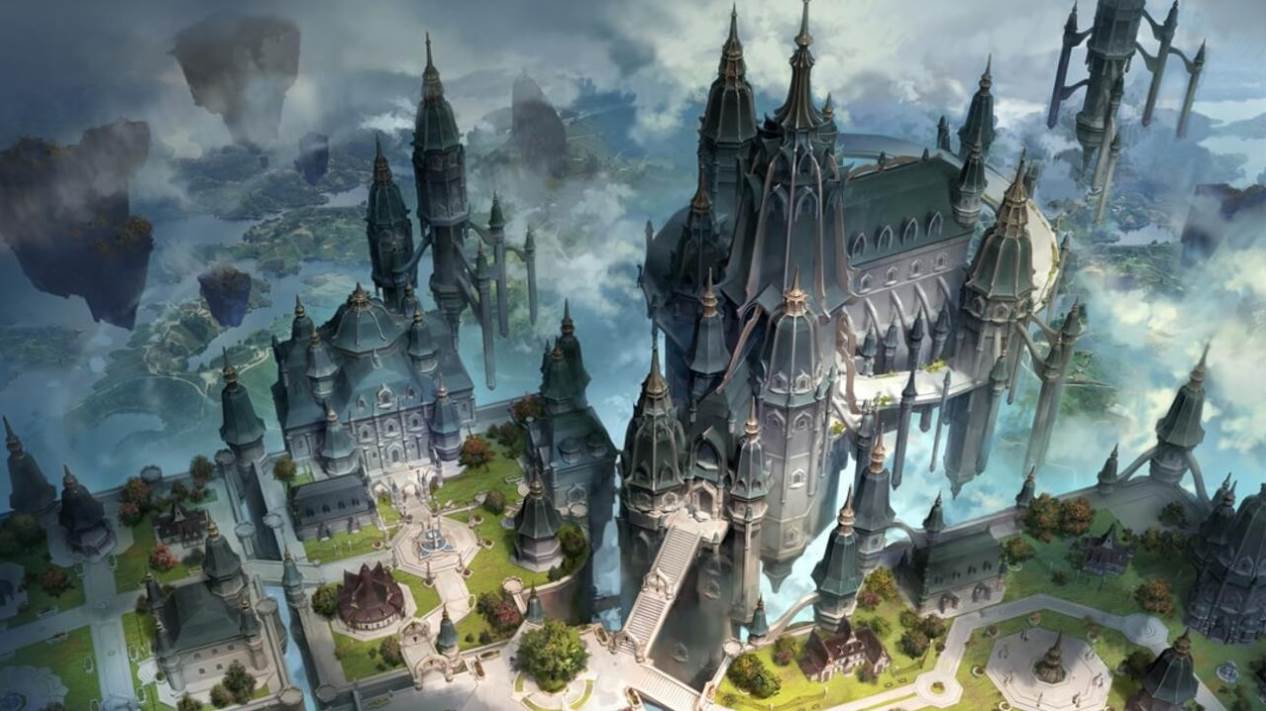 Where to Find Casrick Boss in Lost Ark

To begin with, Casrick is found on the continent of Vern North. Once you’ve arrived, there are a plethora of places where he could be hiding. In order to locate Casrick, you must first travel to a specific location. 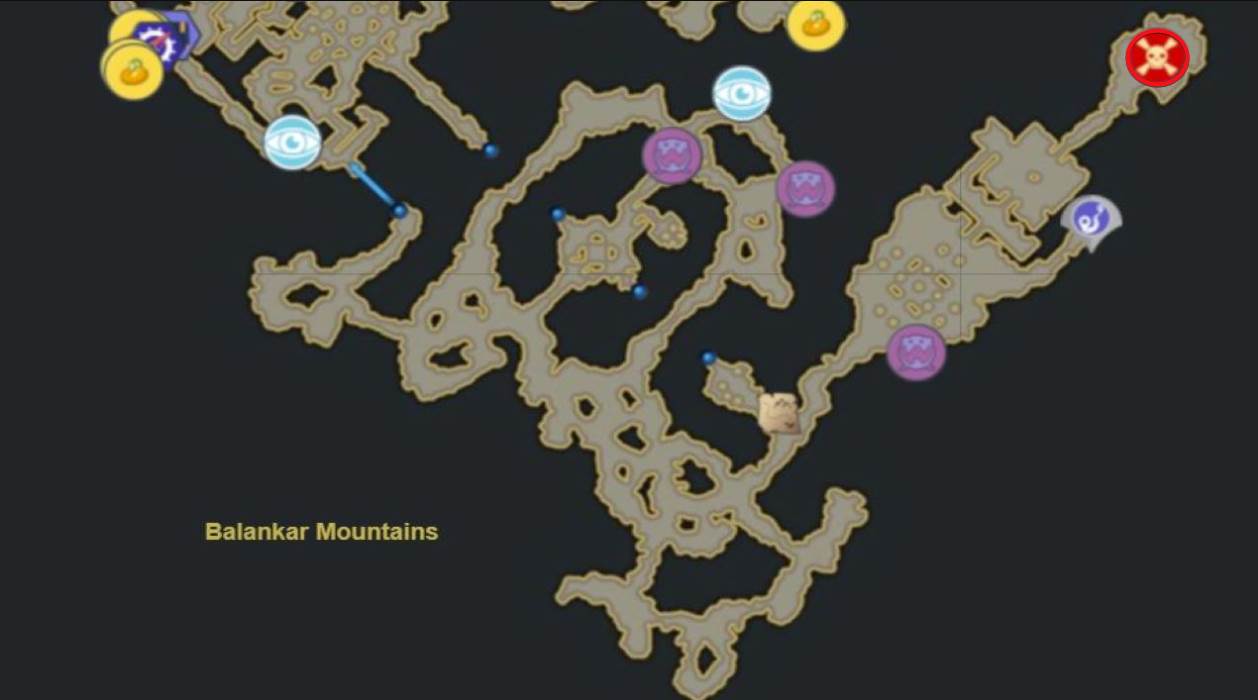 You can find Casrick in the red circle with the skull and crossbones at the top right corner in the image above.

How to Defeat Casrick Boss in Lost Ark

While difficult, finding Casrick is relatively simple. On the other hand, defeating Casrick is a completely different beast. Casrick has over 10 million health and is level 50, unlike Wili-Wili.

It goes without saying that you should not attempt to defeat Casrick on your own. Before attempting to take on Casrick, make sure you have carefully selected your party.

Wait thirty minutes if Casrick isn’t waiting for you in the room when you arrive. Every boss in Lost Ark has a thirty-minute respawn time, so make sure everything is ready if you have extra time. You might need the powerpass if you want to make sure you can take Casrick on.

You’ll be rewarded with some sweet loot once you’ve defeated Casrick. Bosses, like in any great RPG, provide the best loot. The bosses in Raiders of the Lost Ark are well aware of this rule.

Casrick will reward you with 3 pieces of Epic Gear, 1 Epic Accessory, 2 Uncommon Combat Engraving Recipe Selection Pouches, Stone of Endurance, Secret Map, and Eternity Essence after you defeat him for the first time. You’ll also get a lot of XP as a reward for your efforts.

That’s all there is to know about finding Casrick and defeating him in Raiders of the Lost Ark. We hope this guide helped you. You can also check out how to find and defeat Caspiel Boss.