Mortal Kombat 11 may not appear at EVO (the 2021 showcase has been canceled), but the latest NetherRealm fighting game appears to be coming to Xbox Game Pass. At least, that’s the implication of a certain Instagram post.

The Instagram post, which can be found on the Xbox Game Pass account, parodies Scorpion’s classic catchphrase, “Get over here!” He pulls out his chain and ‘grabs’ an Xbox controller from a player on the other side of the split-screen. 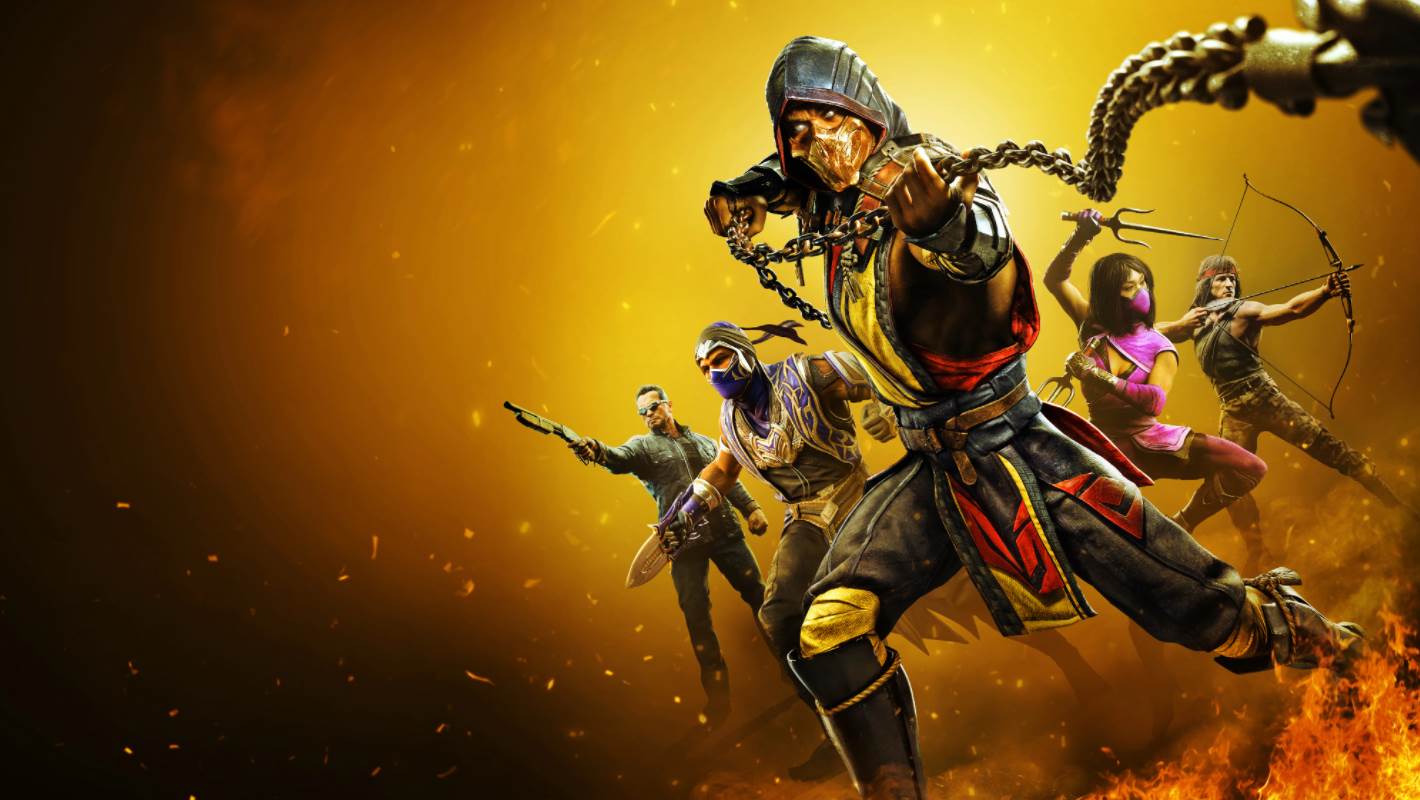 The implication is clear: Mortal Kombat will be added to the service. While Xbox has yet to make an official announcement, we anticipate hearing something soon.

In terms of confirmed Game Pass news, we recently learned that the Xbox and PC program was initially intended to be a rental service. Phil Spencer confirmed this, but with the rise of subscription models like Netflix and Spotify, Xbox decided to follow suit.

The rest is history: every first-party Xbox game is now available on Game Pass on the same day it is released on Xbox Live.

Although Battlefield 2042 isn’t getting a full release on Xbox Game Pass, you can get a free trial of the new shooter.

Because EA Play is bundled with Xbox Live, the trial can be accessed through that partnership. Just keep in mind that it’s only good for 10 hours of playtime.

Well, that’s all we know so far about Mortal Kombat 11 coming to Xbox Game Pass. We hope this guide helped you.